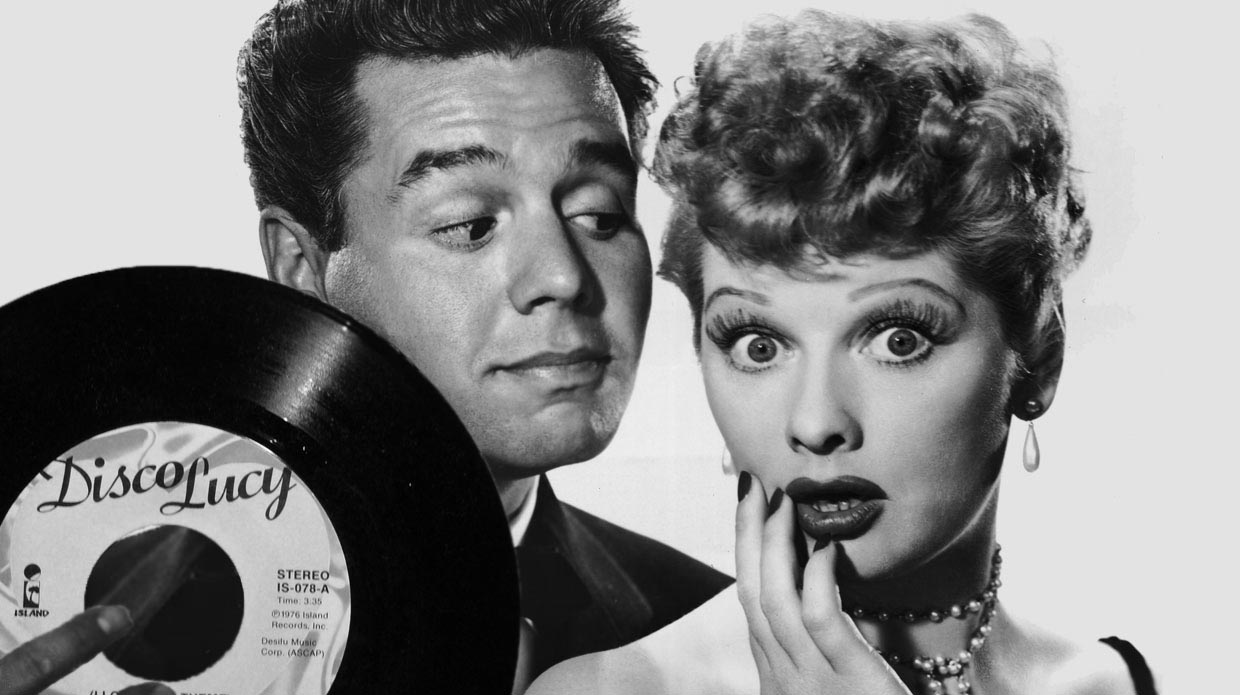 Pop culture reached peak disco in 1977. The rhythm had been pumping in clubs for most of the decade, but '77 saw the Bee Gees dominating the charts and Saturday Night Fever bringing wide collars and pointing fingers to the move screen. By this point, novelty numbers and parody songs were beginning to chart — oddities like "Disco Duck" and "A Fifth of Beethoven." Hollywood theme songs got the disco treatment, too. In New York, Meco went platinum with "Star Wars Theme." Out in LA, the Wilton Place Street Band scored a less likely hit with "Disco Lucy," a funky reworking of the quarter-century-old I Love Lucy theme song.
Both Meco and the Wilton Place Street Band were studio acts, pseudonyms for record producers riding the wave. Wilton was the brainchild of ace session player and saxophonist Trevor Lawrence. His resume includes work with Marvin Gaye, Stevie Wonder, the Isley Brothers, and the Rolling Stones. Lawrence lived on Wilton Place at the time. His unlikely mash-up of eras hit the Top 40, reaching No. 24 in the charts.
Two years later, disco records were being blown up on on the Chicago White Sox's baseball field and the genre lost its cool, becoming unfairly maligned for a couple decades.
"Disco Lucy" is evidence of Lucille Ball's lasting influence, though the track itself may not hold up quite as well. Still, it brings a smile to out face.