You've got some 'splainin' to do, Hollywood. 'I Love Lucy' places sixth on a list of the favorite television shows of industry insiders. Find out which sitcom was ranked the greatest. 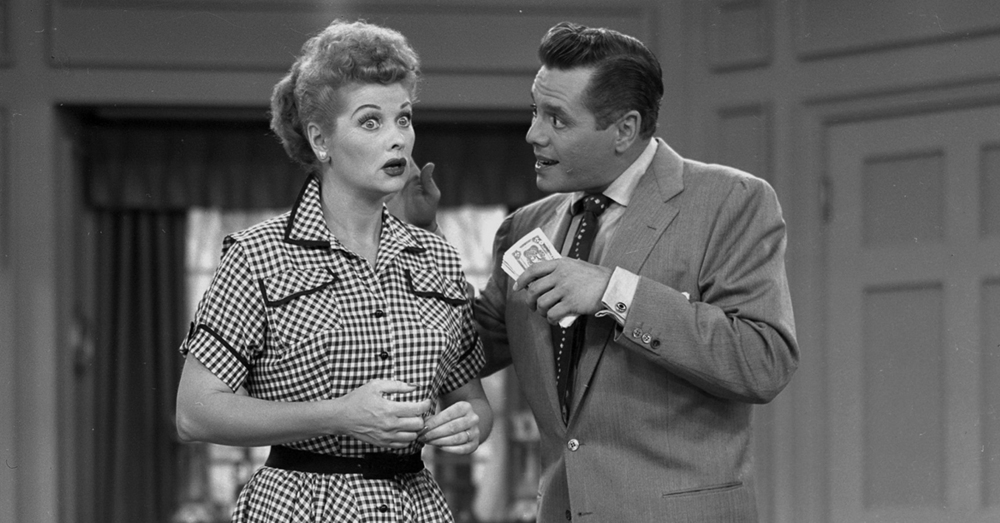 For the first time, trade magazine The Hollywood Reporter polled folks in the entertainment industry and asked them a simple and important question: "What is your favorite television show of all time?"

The publication claims to have polled "thousands of insiders." The list is pretty fascinating (or, perhaps, infuriating) in how it mixes history with modern hits. For example, despite having disappointing seasons in 2015, True Detective and Game of Thrones place high — and yet not a single western made the list.

Still, the Top 100 was littered with MeTV shows. Included were:

We won't tell you what was in between to keep some suspense. Nor will we tell you the number one. You'll have to read it for yourself. Hint: It'll be there for you.

What do you think of the list? What is the most glaring omission? How is Lost so high? Weigh in below!