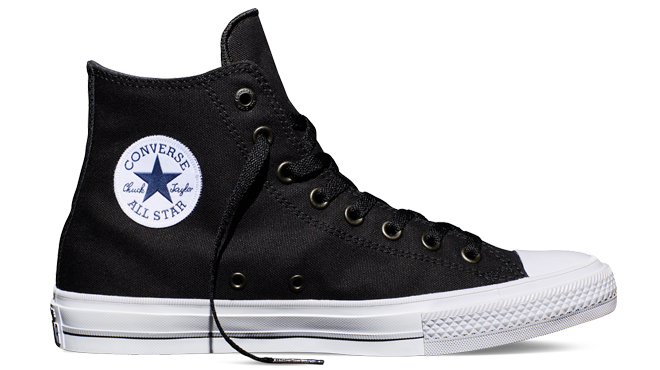 Yesterday, Converse — well, Nike, who bought the company in 2003 — unveiled the Chuck Taylor All Star II, the first redesign of the iconic American sneaker in nearly a century. (That's it above.) Once a basketball shoe, the Chuck is now synonymous with rock & roll culture, from Grease to Happy Days to the Ramones to Squiggy. They will never go out of style.
We're not certain if they are still technically classified as slippers to keep import tariffs down. (No, really! A fascinating fact!)
So what are the changes? The flat footwear has been made more comfortable with a fancy insole, the "Lunarlon Sockliner." Oh, and they now cost $70–$75. Visually, the kicks are not much different. Well, one key tweak has been made. The raised, colored stripe along the sole is white in the released shots.
That minor difference has divided our office rather on the shoe. Some of us (those with cruddy foot bones) welcome the comfort boost. Others (purists) decry the changes. I suppose we could track down some PF Flyers or Red Ball Jets if we want uncut retro.
The limited edition prerelease sold out lightning fast. Converse lists an official release date of July 28.
So, what do you think? Is the Chuck Taylor II a needed update or unnecessary fiddling with perfection? 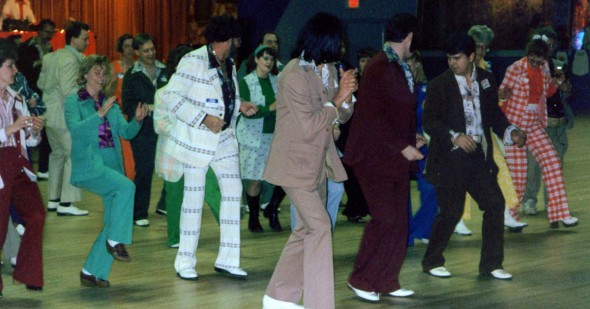 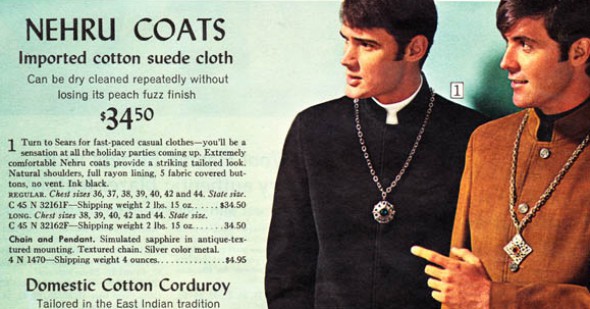 nostalgiafashion
12 super Sixties pages from the 1968 Sears catalog
Are you sure you want to delete this comment?
Close