The Brady Kids cartoon was a lot cooler than you remember

A new DVD set collects the 1972 cartoon that gave us the world's first onscreen Wonder Woman — not to mention a talking bird and pandas. 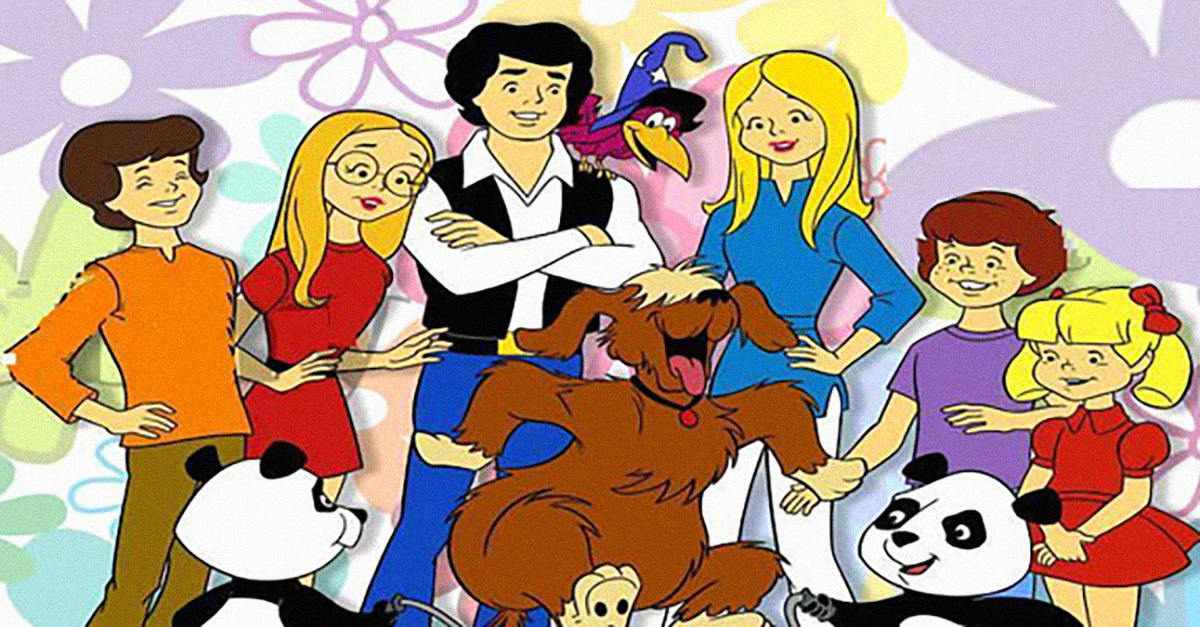 In 1972, Sherwood Schwartz was on a roll. The television creator had hopped from Gilligan's Island to The Brady Bunch, and the latter was entering its fourth season. The producer was tapped into the young, colorful comedy of the era. So he took the next obvious step and made a cartoon. 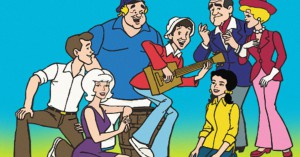 9 cartoons based on popular 1970s TV shows
Schwartz approached Filmation, the animation studio that had successfully crafted Saturday Morning fare based on Archie and DC Comics characters, about making a Brady Bunch spin-off. The resulting Brady Kids set the tone for the many cartoon spin-offs that would follow — Gilligan's Planet, The Fonz and the Happy Days Gang, Laverne & Shirley in the Army, etc.

For starters, it utilized the original cast of the sitcom. Initially, Barry Williams, Christopher Knight, Mike Lookinland, Maureen McCormick, Eve Plumb and Susan Olsen all gave voice to their animated characters. Secondly, it had absolutely nothing to do with the original concept and featured talking animals, time travel, aliens, etc.

In the two-part pilot, which premiered as The Brady Kids on Mysterious Island, young Brady sextet teams up with Marlon, a mynah bird who flies like a helicopter, and Ping and Pong, two pandas. The old dog Tiger made way for a new pooch named Mop Top.

Wonder Woman on The Brady Kids

If it all sounds rather silly, well, it was. Gloriously silly. It was a Saturday Morning cartoon in the 1970s. That being said, there are some fascinating details about The Brady Kids that make it historically relevant. That might be why the cartoon is finally being bundled and sold as Brady Kids: The Complete Animated Series.

The hidden ace of the show was Larry Storch. The F Troop veteran provided voices for Mop Top, Marlon and the rival teenage characters Chuck White and Fleetwood. Storch was a master comedian, even if the material was aimed at tykes.

Believe it or not, The Brady Kids has some cultural significance. This short-lived cartoon has distinction of giving the world the first Wonder Woman to ever appear onscreen. Yes, the iconic hero first appeared here. In the thirteenth episode, "It's All Greek to Me," a magician zaps the Bradys back to ancient Greece, where they meet the Amazonian warrior.

She was not the only famous superhero to appear. Superman and Lois Lane pop up in episode five. All those powers were not enough to save The Brady Kids, which only made it five episodes into season two. It did not help that Williams, Knight and McCormick all left the show after the first year, prompting Filmation to threaten the actors with a lawsuit over breach of contract.

A talking bird is one thing, but we can tell when it's not the real Greg and Marcia. 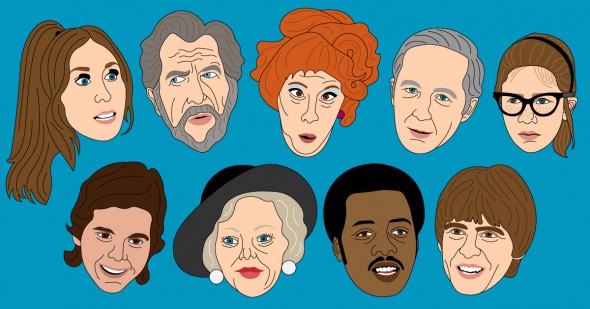 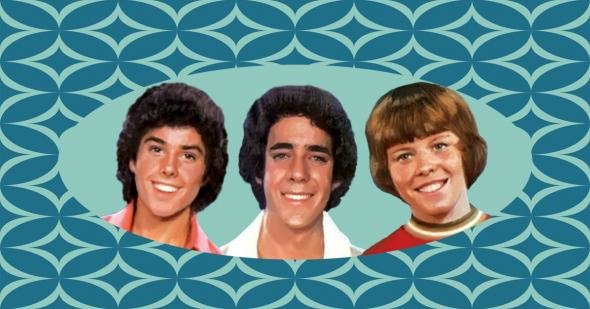 1970s1960s
Which Brady boy got caught up in these situations?

Music1970s
Do you remember who sang the biggest hits of 1970?
Are you sure you want to delete this comment?
Close

UnicornPrincess 32 months ago
Was led here when I looked up what that bird (and pandas) was in A Very Brady Sequel movie... looked familiar, but I couldn't place it.

First time Wonder Woman was on screen and had appearances by Superman? Tell kids today that the DC Cinematic Universe basically started on a Brady Kids cartoon.
Like Reply Delete