At some point, you probably read, watched or performed this. 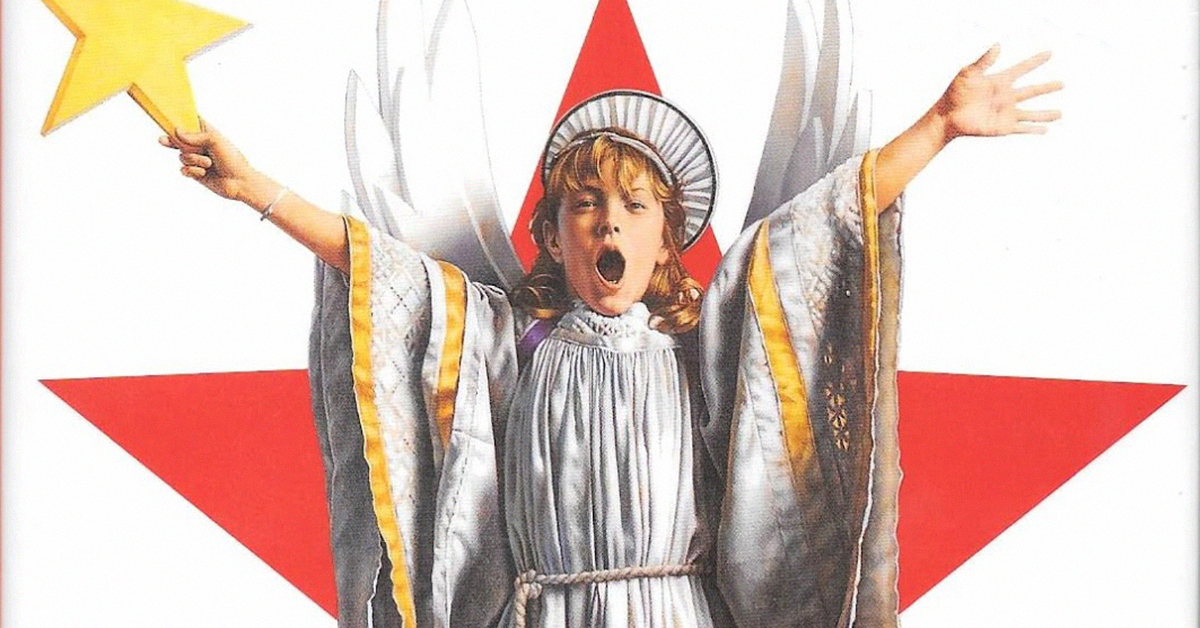 "The Herdmans were the worst kids in the whole history of the world." So began Beth Bradley in the stage adaptation of The Best Christmas Pageant Ever. Perhaps hearing that opening line conjured memories of middle school cafeterias and musty, cramped community theaters, of stitching together angel costumes made with white bedsheets, pipe-cleaner halos and gold glitter wings. If you grew up in the early 1980s, odds are you were asked to take part in or sit through The Best Christmas Pageant Ever. However, despite the underlying theme about the redemptive powers of the Christmas spirit, you probably did not see the play in a church. This was not that kind of story.

Ralph, Imogene, Leroy, Claude, Ollie and Gladys Herdman lied, stole, smoked, cussed and commited arson. The six brats, ranging in age from about seven to 13, were the scourge of the Woodrow Wilson school and community. The delinquents head to church, hearing that there are snacks on offer. There, the sextet take up roles in the Sunday school's Nativity story. High jinks ensue, yet the Herdmans inevitably learn the message of the holiday.

The Herdmans were the creation of Barbara Robinson, a librarian in her mid-40s from Pennsylvania who had her novel first published in 1972. The story had initially appeared in an issue of McCall's magazine. A decade later, the Seattle Children's Theatre put together the first stage adaptation of the tale. M*A*S*H star Loretta Swit headlined the TV movie version that hit screens in 1983, a production that featured Fairuza Balk as narrator Beth and a host of relatively unknown child actors.

In the decades since, The Best Christmas Pageant Ever has sold more than 800,000 copies. The School Library Journal named the book the No. 73 Top Children’s Novel in 2012. Like all hits, it spawned two sequels, The Best School Year Ever (1994) and The Best Halloween Ever (2004), and even found success across the Atlantic, where it's simply titled The Worst Kids in the World.

While the Herdmans certainly have longevity, the characters undeniably resonated most with Generation X. They had peers in the Bad News Bears and the troubled tweens of ABC Afterschool Specials. Child stars were becoming precocious celebrities, earning Oscar noms and plastering the newsstand. In a little way, acting in The Best Christmas Pageant Ever allowed adolescents of the era their taste of fame.

StephenWilson 20 months ago
A great novel that had me rolling with laughter. Read it when I was about 11. Do yourself a favor -- read it.
Like Reply Delete