Where To Watch Shop Store Contact
Home / Stories / 'The Andy Griffith Show' was the 60th most watched TV show. In 2016.
News

Mayberry still gets plenty of visitors. 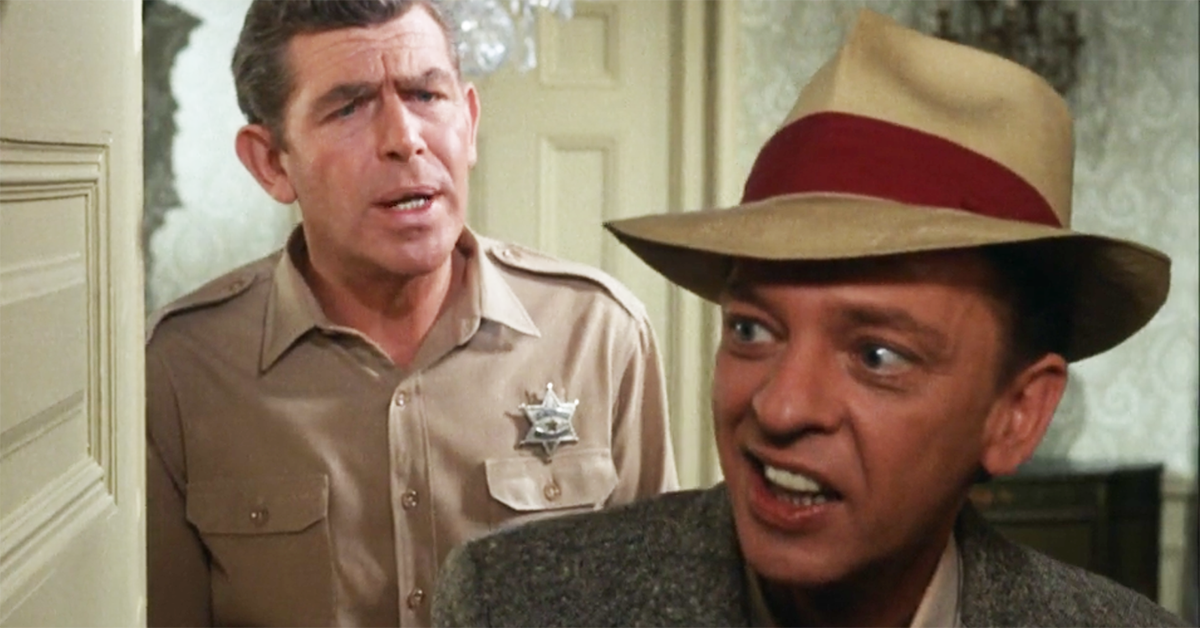 As we enter a new year, loads of data and lists have been released to recap 2016. Netflix dominated some lists of most-watched TV shows, with the streaming service's Orange is the New Black, Stranger Things and Fuller House luring loads of eyeballs.

That being said, by one measure, a certain series from a half-century ago continued chart.

The Andy Griffith Show, which ceased production 49 years ago, was the 60th most-watched show of 2016 with 36.9 billion minutes of viewing.

Michael Mulvihill, a writer for Fox Sports, loves to dig into Nielsen Ratings data. He pulled every show, from every network, and converted the ratings to minutes viewed. This means that a show that airs more frequently will rate higher than a series that merely runs 10 episodes through the entire year. Using that metric, the top ten looks like this:

The difference between these shows and, say, Stranger Things is that they are on all the time. Getting millions of viewers is one thing, but doing it hundreds of times over the year adds up.