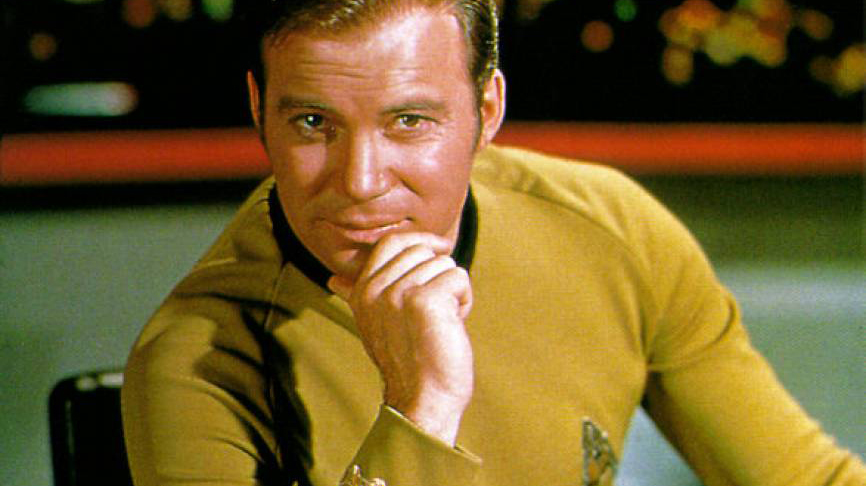 You can watch Star Trek every weekend on MeTV. You can chat about it with your friends and on Twitter. You can hit the Trekkie conventions. You can take a Star Trek cruise. You can even pay for everything with a Star Trek credit card. But what if you want to dive really, really deep into the history and philosophy of the iconic sci-fi series? On an academic level?
Colleges have been teaching Star Trek for a while. Heck, they've offered classes on Beyoncé at Rutgers and UT–Austin, so why not Spock? But starting this fall, you won't have to enroll in a university to take a Star Trek class.
Syracuse University professor Anthony Rotolo has been teaching #TrekClass for half a decade at his school in upstate New York. Beginning next month, the course will be available online to all — for free. You can register now for the quarter that runs from September to December.
"We will focus on media history and the real-world implications of technologies 'Star Trek' started or inspired," Rotolo told Syracuse.com. That entails learning about the history of the show and its creator, Gene Roddenberry, the science of Federation and its influence on the real world, and the ongoing fandom of the series.
Rotolo previously offered a class on Dr. Who.