July 30, 2015, 1:45PM By MeTV Staff
Share
This Saturday, August 1, the Louisville Bats minor league baseball team will trot out onto Louisville Slugger Field to take on the Toledo Mud Hens. Despite Klinger from M*A*S*H

's undying love for all things Toledo, we will be rooting for the home team. Because it will be Star Trek night at the stadium and the team is sporting spiffy U.S.S. Enterprise uniforms. The bright gold of the command and helm positions, specifically.

Here is the team's mock-up: 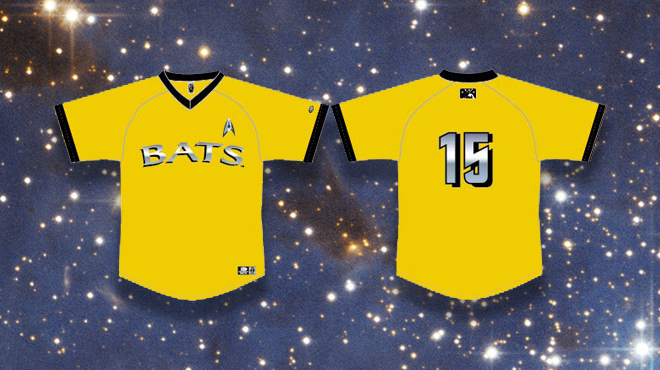 Quirky one-off uniforms are nothing new to the minor leagues. Star Wars jerseys are quite common, depicting everything from Chewbacca to Darth Vader. The Bats themselves have recently worn X-Wing fighter uniforms. We dig these Trekkie duds more. (Commence Star Trek vs. Star Wars debate.)
Our only minor gripe is that we wish these team dug a little deeper. There have been baseball uniforms on Star Trek.
Baseball is not a major sport in the Federation. According to history, its popularity wore off in the 21st century. The final World Series was played (will be played?) in 2042 — at least according to the Deep Space Nine episode "If Wishes Were Horses."
Deep Space Nine was the most baseball friend of the Star Trek series. Commander Sisko even kept a baseball on his desk.
In one amazing episode, "Take Me Out to the Holosuite," denizens of Deep Space 9 suit up as the Niners to play a squad of visiting Vulcans, who are dubbed the Logicians. Yes, Vulcans playing baseball. In the day and age of analytics, they would make great GMs.
The Niners uniforms are classic. 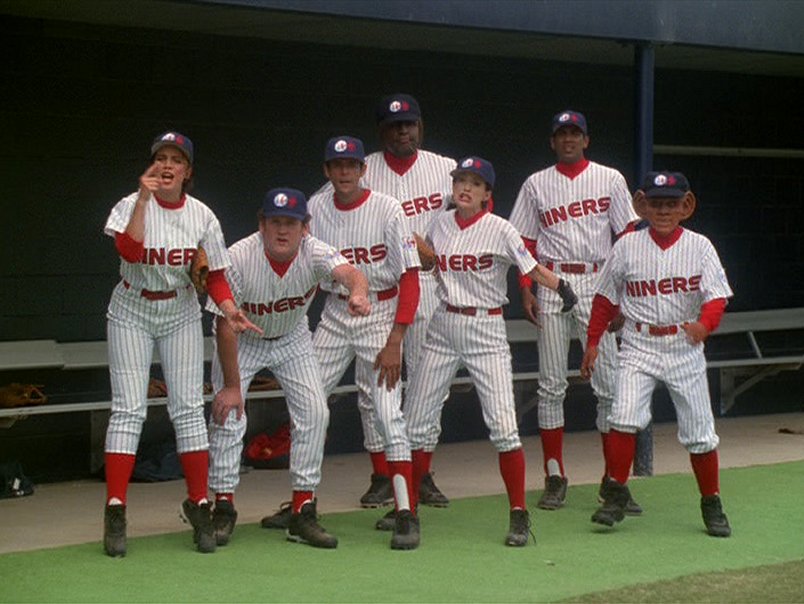 The Logicians could pass for the Mariners. Head to the indispensable Memory Alpha website to check them out.
These promotional minor league uniforms can come off like Halloween costumes. How much cooler would it be if a pitcher took the mound with this atop his head? 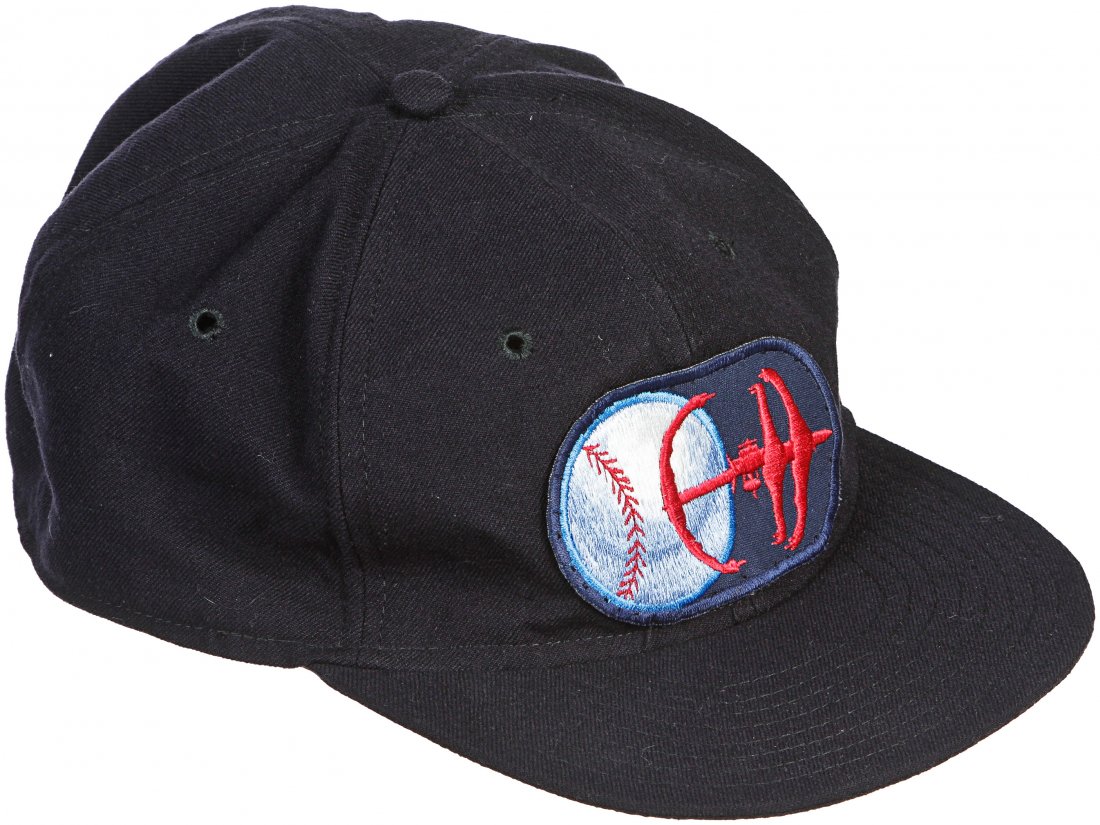 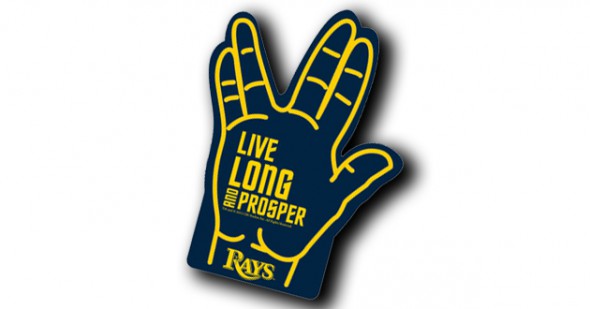 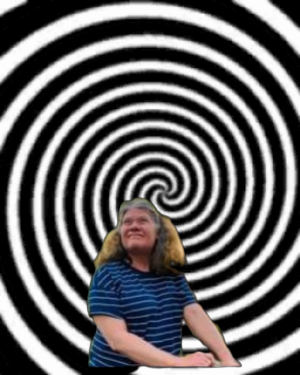