Where To Watch Shop Store Contact
Home / Stories / Some thoughts on William Talman from his son, Tim

Some thoughts on William Talman from his son, Tim 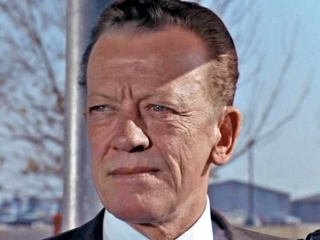 It was on this day in 1987, when TV viewers came face to face with a somber Yul Brynner a this public service announcement in which the actor, having been diagnosed with terminal lung cancer, urges people to stop smoking. Brynner died in 1985, and this visit ‘from beyond the grave’ stopped people in its tracks. It was the late actor’s wish, however, that it would stop people from smoking.
As legendary as the spot was, there was a precedent set two decades earlier by the actor William Talman, better known as Hamilton Burger on Perry Mason. The actor, a longtime heavy smoker was battling lung cancer in 1968 when he conceived this anti-smoking plea, shot at his own house and featuring the members of his family. Me-TV recently spoke with Talman’s son Tim (shown in the family pool with his sister), who recalled how his father, slurring from the effects of the heavy doses of pain medication, bravely pushed himself to complete the spot. It was the actor’s last work - he died six weeks after its completion - and like the Yul Brynner message, it’s quite profound to look into the eyes of men who know their days are numbered. Their pleas that anyone watching the spots would quit smoking (and hopefully never start) are coming from a very real place.
Tim Talman, an actor and full-time member of the LAPD is very much alive and well these days, and spoke with us about his recollections of his father as well as his own acting ambitions, and his desire to revive his father’s role as Hamilton Burger if the long-proposed Perry Mason reboot ever comes to fruition.
Was your father always interested in becoming an actor?
My father dabbled in a number of things early on. He was very athletic, and he and his brothers came up playing tennis and playing golf. My father was a boxer at an early age, and there were certainly all-star athletes in that family. It was around high school when he began to develop an interest in acting, and he became part of some small theatrical societies there in Detroit. When he went to Dartmouth University, he was actually one of the original co-founders of the theatre club there.
Of course, his career at Dartmouth was also mired in some controversy. In most biographies of my father it says that he was a graduate of Dartmouth, but that was just an embellishment, because the truth is, he was actually expelled for an incident that took place. (According to an old TV Guide interview with the elder Talman, he wanted to visit a girl he was interested in at nearby Smith College, and had borrowed the car of another student to make the weekend trip. During the trip, Talman and his passengers were forced off the road by a bus and the car struck a tree, killing the friend in the passenger seat instantly and sending Talman first to the hospital and then to jail, as the ‘twice borrowed’ car was reported as stolen. Authorities later learned the nature of the borrowing, and the interview goes on to state that Talman was actually forced to resign from Dartmouth by the dean. Talman was invited to return to Dartmouth the next year, but declined the offer.)
My father had some incidents throughout his life, but he had an amazing theater career at Dartmouth. He went to New York and did a number of different summer stock seasons all throughout the east, as well as some Broadway shows. He and his first wife actually starred in a show together, A Young Man’s Fancy, which was at the Plymouth Theatre. He was also in the very first national tour of Of Mice And Men, and he eventually wound up in Hollywood. And even though he came from an affluent family, they weren’t excited about him undertaking a career as an actor, so he was basically on his own. He came out to Hollywood with just a couple of bucks in his pocket and a couple of packets of Sanka! So, yeah, he came out here as many do and struggled to find work. But he had many friendships he had garnered in the theatre, and in those days, if you’d had a career in the theatre, well, that would go a long way. Today it’s a completely different thing. 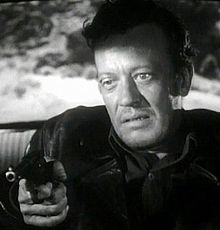 But along the way, my father befriended Howard Hughes and did a screen test with him. The story as my uncle tells it, as it was obviously told by my father, is that he went down there to the soundstages where Mr. Hughes had his office. He was led in very mysteriously to the building where Mr. Hughes resided, it was all very dark and the hallway seemed like it was a hundred yards long. And when they finally got to the office, it was all almost utter darkness, and there behind this huge desk in silhouette was Howard Hughes. And the story goes that he spun his chair around and stood up, and signed my father to a contract with RKO films. And that’s how he got his start, making those film noir style movies for RKO.
We’ll have more with our conversation with Tim Talman, the hopeful heir apparent to the Hamilton Burger character, at a later date. 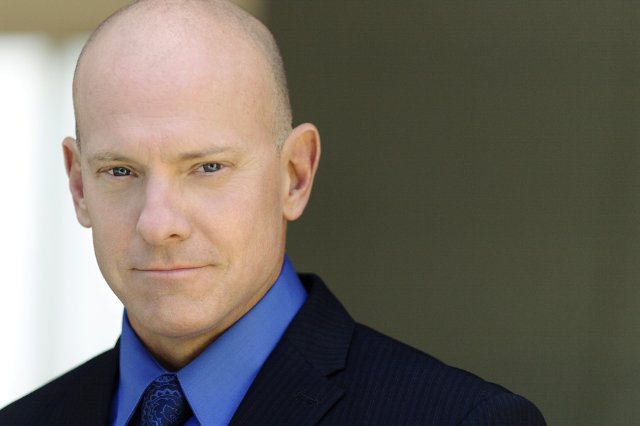 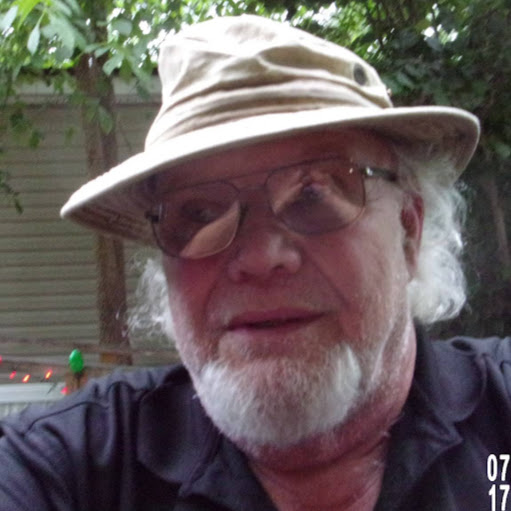 Gloria 26 months ago
I HOPE they do a re-boot of "Perry Mason"! I've always thought the actor who plays "Jim Clancy", on "Ghost Whisperer" would make a perfect Perry Mason!

42 months ago
William Talman was so beloved by the Perry Mason audience, the producers HAD to bring him back! He was an awesome actor and human being.
Like (1) Reply Delete