Here's the story about what it was like behind-the-scenes. 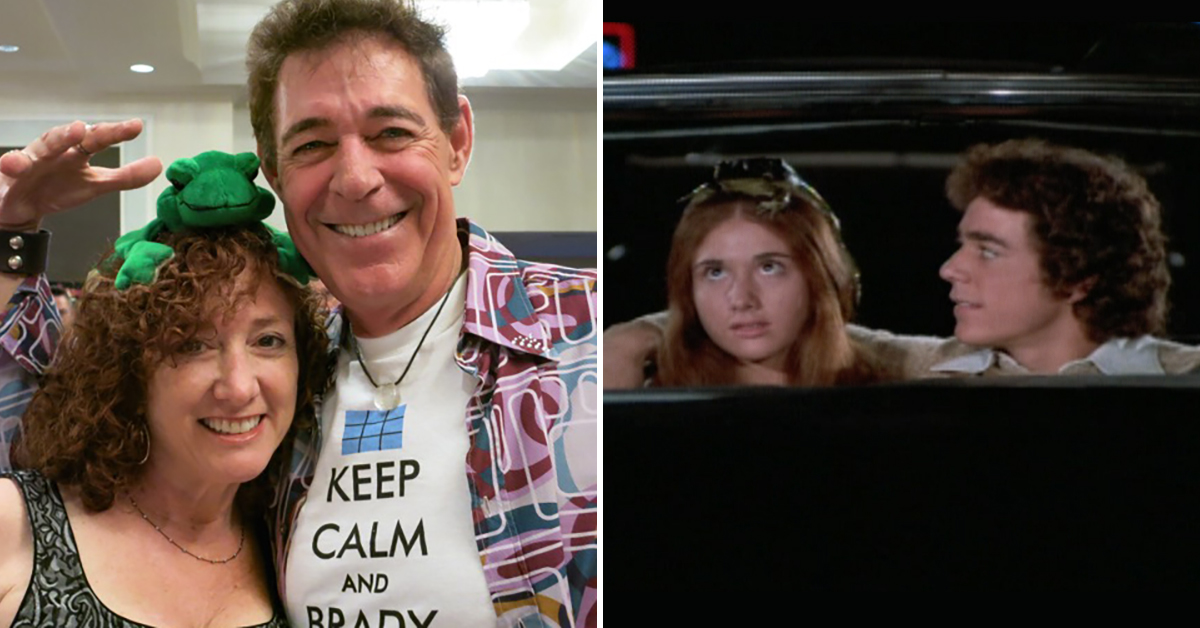 When The Brady Bunch debuted in 1969, nobody knew it was going to become one of the bastions of the 1970s pop culture and American television. Generations of people grew up watching the show, quoting it and learning from it, creating a legacy far greater than originally expected.

The program was developed by famed television icon Sherwood Schwartz, who had previously written for The Adventures of Ozzie and Harriet and created fan-favorite Gilligan's Island.

Recently, we had the chance to talk with Schwartz's daughter, Hope Juber, about her father, his shows and how she carries on her father's enormous legacy.

Because she was a teenager during the production of The Brady Bunch, Juber has a special connection to the series. She even appeared as an actress in a few classic episodes.

Here are six things we learned about the classic sitcom and its cast from our interview with her.

See Also: Can you guess the names of these characters on 'The Brady Bunch'?

1. Having a frog land on your head is as gross as it sounds.

One of Juber's most memorable appearances on the show was the season four episode titled "Greg Gets Grounded." In it, she plays Greg's date, Rachel, who has an unfortunate incident with Bobby's pet frog. Juber says the child actors came to watch the scene being filmed, but had to leave because their laughter was too loud:

That scene was crazy! It was filmed in a soundstage and there was a sort of platform rigged up that went over the car where Barry [Williams] and I were sitting. There was indeed a 'frog handler' who was lying down with a sack of frogs... The guy would drop a frog on my head at the appropriate time, but they were slippery and often just slid right off onto my lap. So they would have to stop, redo my hair and try again.

2. She's still close with the cast.

Juber says she still has a tight bond with Maureen McCormick and Barry Williams. Because Juber and McCormick were close in age during the production of The Brady Bunch, they hit it off right away. Florence Henderson's daughter was also part of the clique.

We did the usual teenage girl things, hanging out at each other's houses, trips to Disneyland, sleepovers, etc. That is one reason why it was always funny to me that in [the season two episode] 'The Slumber Caper,' I was the one Marcia uninvited to the slumber party.

Hope JuberJuber holds the 'First Annual Frog Award,' given to her after the famous scene (left). Juber holds the original sleeping bag from 'The Slumber Caper' (right).

3. The Brady Bunch set isn't what it seems to be.

Almost everyone knows the exterior shots of the house and the interior set don't match up. But there are some other little quirks about the set many people might not realize. There was no glass on the sliding doors, the lawn was actually astroturf and the stairs lead to nowhere.

I think viewers might be surprised to have seen how the set was configured and the areas around the 'walls' that were available to the actors and visitors to sit and watch the scenes being filmed.

4. Florence Henderson and Ann B. Davis were like second mothers to the kids.

The child actors on the The Brady Bunch have always been vocal about how Florence Henderson and Ann B. Davis were like motherly figures, during and after production of the show. Up until their deaths, Henderson and Davis supported Juber's endeavors, including the comedy rock and roll group "The Housewives."

I have so much love for both of them, they were so nurturing and engaging. I once drew a design for Ann B. for the back of her director's chair and she needlepointed it and proudly displayed it. She was always so supportive and warm, even after the show she kept in touch with our family right up until she passed.

I remember when I was 15-years-old, Florence came to see me play Anne Frank in a production of 'Diary of Anne Frank.' She spent a lot of time with me afterwards giving me encouragement and her thoughts about my performance.

5. Some of the stories were lifted from Juber's childhood.

Schwartz didn't have to search far to find inspiration for some of the plots on The Brady Bunch. He sometimes would lift stories about his daughter and weave them into episodes of the sitcom. As a teenager, Juber says she wasn't too thrilled about it.

I was in a unique position regarding the show, and I was going through my own teenage girl angst at the time. From my perspective, there was, all of the sudden, six other kids in the middle of my family. When things I considered private showed up on the screen, I wasn't always happy about it.

See Also: How well do you remember "The Subject Was Noses" on 'The Brady Bunch'?

6. There's a musical about The Brady Bunch!

Juber inherited her father's creative spirit and puts it to good use. She recently had her innovative play, "Without Annette," published after two critically acclaimed productions in Los Angeles.

She's married to Laurence Juber, best known for playing guitar in Paul McCartney's band Wings. Together, the couple created A Very Brady Musical and Gilligan's Island: The Musical with Juber's brother, Lloyd Schwartz (Sherwood Schwartz contributed to the latter production). The ever-supportive Henderson and Davis even went to see A Very Brady Musical.

The creativity continues with a new generation as well. Juber's daughter, Ilsey, is a songwriter who has written for successful pop musicians like Beyoncé, Mariah Carey and Britney Spears. 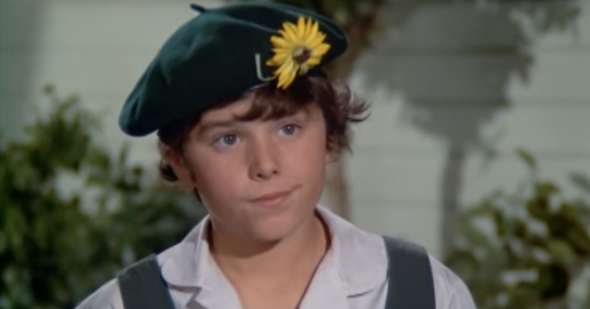 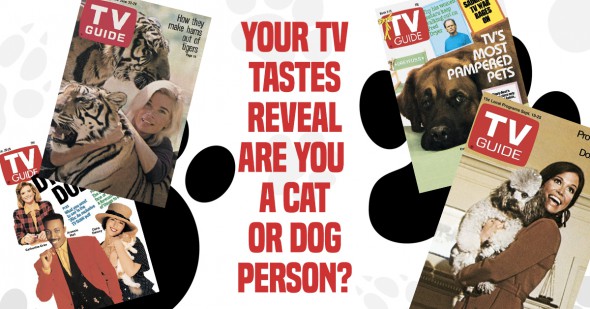 Your taste in TV reveals if you're a cat or dog person
Are you sure you want to delete this comment?
Close