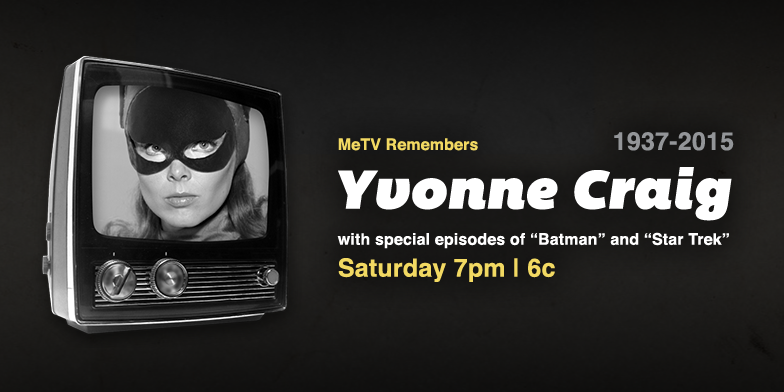 Earlier this week, we lost a pioneer of female superheroes. Yvonne Craig, the original Batgirl, passed away at the age of 78. Beyond being the first woman to lace up a Batgirl costume on screen, the former ballet dancer made other notable appearances in seminal 1960s television series.
Covered in green paint, Craig dazzled as the slave girl Marta on the Star Trek episode "Whom Gods Destroy."
Tomorrow, August 22, you can watch Craig as both Marta and Batgirl in a special block of MeTV's Super Sci-Fi Saturday Night.
First, see Batgirl take on Louis the Lilac (a delightful Milton Berle!) on Batman at 7PM | 6C before she squares off against the Siren (Joan Collins!) in "The Wail of the Siren" at 7:30PM | 6:30C.
Later, Marta meets Kirk in "Whom Gods Destroy" at 9PM | 8C.
Sadly, Batgirl and Wonder Woman never met onscreen. But it's cool to see them fight crime back to back. 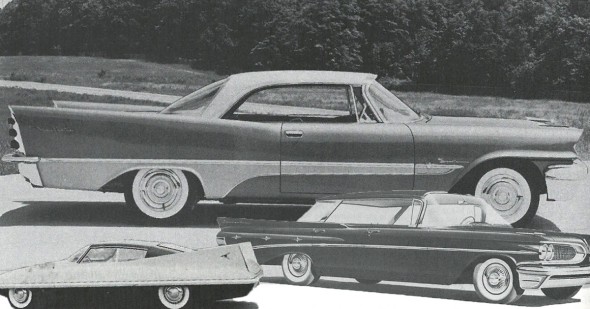 nostalgia
Fins up: 10 cars that prove car designs were just cooler in the 1950s 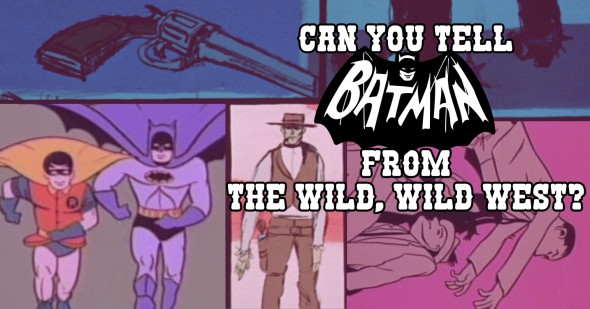 Is this bold scene from 'Batman' or 'The Wild, Wild West'?
Are you sure you want to delete this comment?
Close