See how you score with questions once posed to Boomers and their parents. 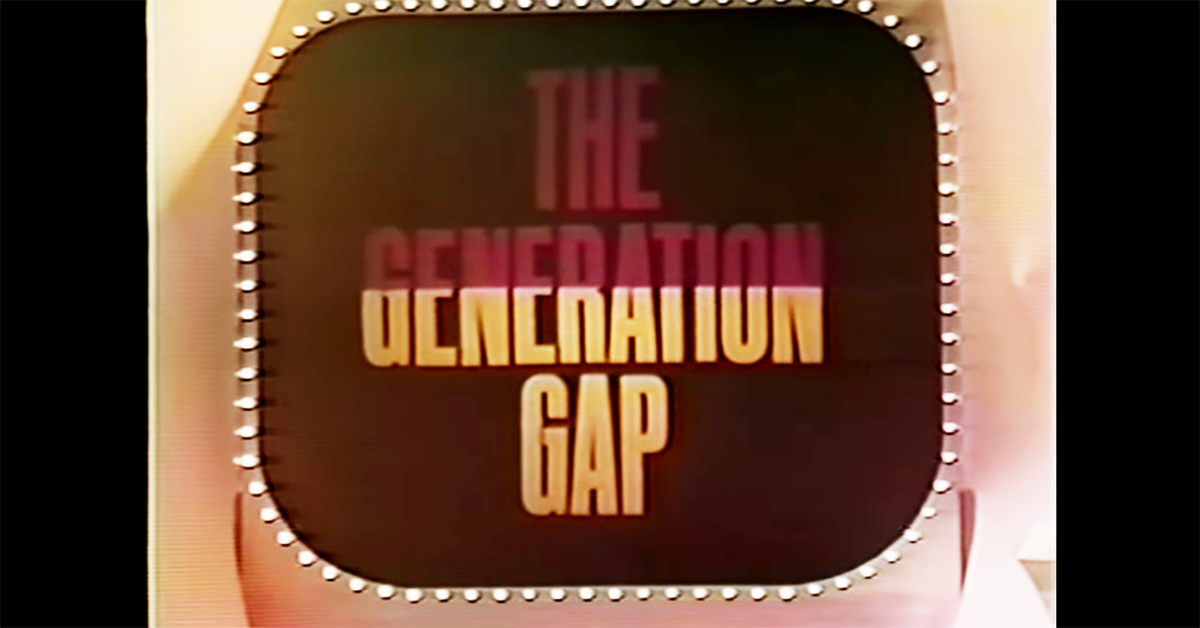 In the winter of 1969, ABC premiered a new primetime game show with a clever premise. A team of three youngsters would square off against a trio of adults in a trivia challenge. It was Boomers versus the Greatest Generation.

The host, initially Dennis Wholey, would ask the grown-ups a question about the youth of the day, while the adolescents would try to answer questions about the olden days.

The show lasted a mere few months, as it got trounced in the ratings by Gomer Pyle, U.S.M.C.

Now that a couple more generations have passed, let's see how we would all fare with the questions from the series premiere. After all, some of you were that young generation snickering at the parents for not knowing who Arlo Guthrie is. Oh, and by the way, one of the kids on the show is David Henesy of Dark Shadows.

Get your buzzers ready! Answers are below.

1. What is the title of Arlo Guthrie's hit 18-minute song? 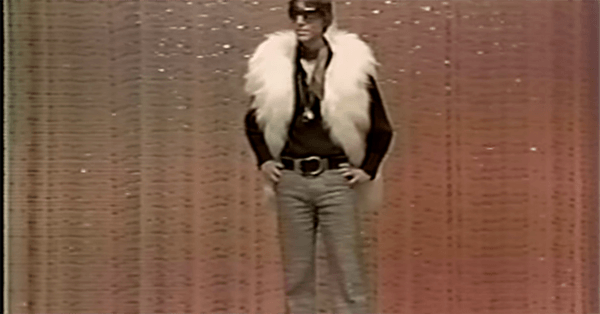 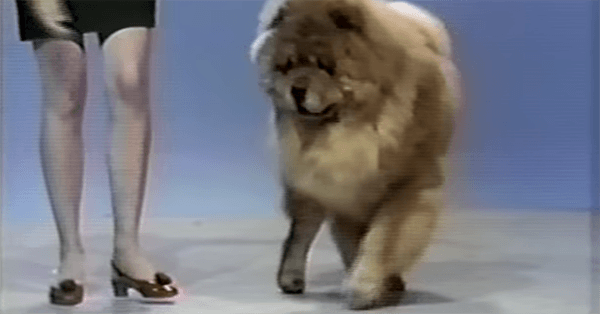 5. When was the next presidential election after 1969?

6. What former football player of the Cleveland Browns is now a movie star?

8. Name the new Secretary of Health, Education and Welfare. 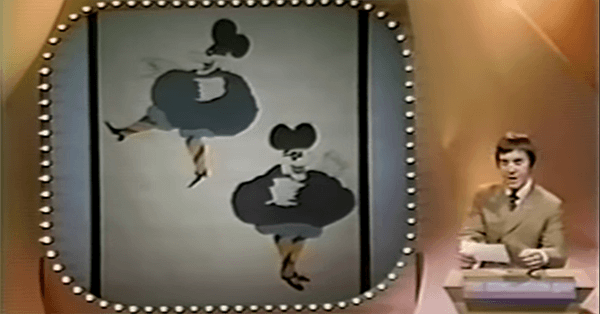 10. The latest Beatle movie a full-length cartoon called Yellow Submarine. What are these Beatles villains called in the film?

11. Children used to send in box tops to get this ring the host is wearing. It was for a radio program based on which well known cartoon character?

12. If you're deferred for the draft because you are in college, what is your draft classification? 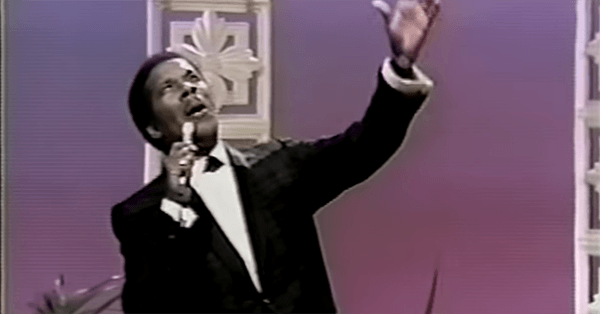 14. At what beach are the famous Florida Stock Car Races held?

15. What singer is related to Roslyn Kind?

17. What do the initials ROTC stand for? 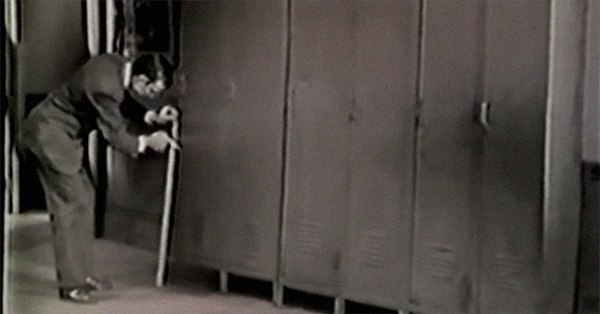 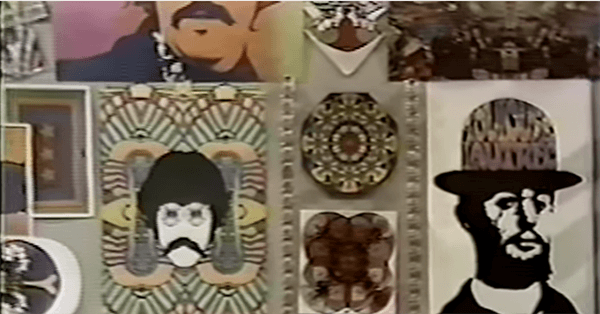 21. Can you tell us what this button refers to?

23. Abbie Hoffman is the spiritual leader of what group?

24. Name the Welsh singing star whose show comes on right before The Generation Gap.

25. Who is the district attorney of New Orleans?

idkwut2use 16 months ago
The Labrador Retriever has been the most popular dog breed in America for decades, followed by the Golden Retriever and German Shepherd.
Like Reply Delete