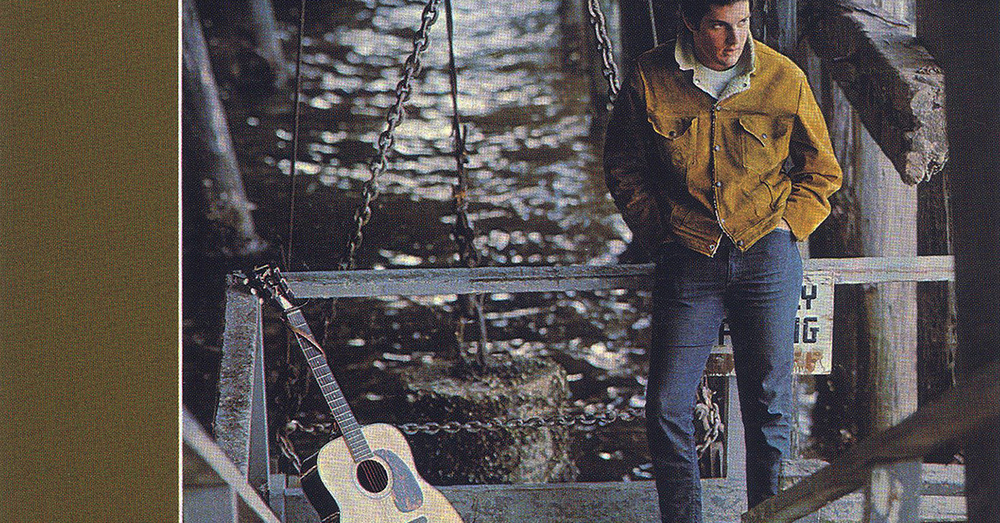 P.F. Sloan had the ultimate my-first-guitar story. He was 13 years old and living in Hollywood, where his father owned a drug store. Dad took son to a music shop to buy a guitar and there was Elvis Presley, who gave the boy a quick tutorial on the instrument. It's no wonder that by the age of 16, Sloan was working as a musician. Under the employment of Screen Gems and later Dunhill Records, Sloan partnered with Steve Berri, a slightly older fellow singer-songwriter, to craft hits for pop groups and folk singers, everything from bubblegum to surf rock to protest records. 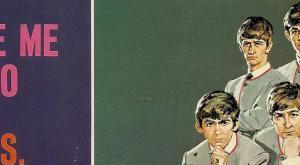 R.I.P. Andy White, one of the 'fifth Beatles'

Sloan and Berri did studio work for Jan & Dean, and the duo also penned tunes for The Turtles, Herman's Hermits, and The Mamas and the Papas, just to name a few. Yet two songs in particular secured Sloan's place in pop — and television — history.

One is "Eve of Destruction," a Dylanesque song written by Sloan for singer Barry McGuire, which topped the Billboard charts fifty years ago, in September 1965. The teenage Sloan was living at home with parents at the time and reportedly came up with the tune in the middle of the night. The folk number protested the war in Vietnam and spurred response songs like "The Dawn of Correction" by The Spokesmen and Sgt. Barry Sadler "Ballad of the Green Berets." The McGuire number-one also popped up in episodes of The Greatest American Hero and The A-Team in the 1980s. Sloan additionally recorded the song for his 1965 solo debut, Songs of Our Times.

Sloan and Berri collaborated on a catchy gem that would have a greater place on TV. CBS had licensed an early-'60s British action series called Danger Man and commissioned publishers to come up with a theme song. Sloan whipped up a cool guitar lick and won the gig. The show's title was changed to Secret Agent, so Sloan and Berri expanded the ditty into "Secret Agent Man," and Johnny Rivers was brought in to belt out the lyrics. The song reached No. 3 on the Billboard 100 in 1966 and remains one of the greatest theme songs in television history. The song was covered by a host of disparate acts — Mel Tormé, Devo, Bruce Willis included.

On Sunday, Sloan died in his home in Los Angeles at the age of 70. Take a moment and let "Secret Agent Man" brighten your mood.