The keyboardist was a pioneer of prog rock. 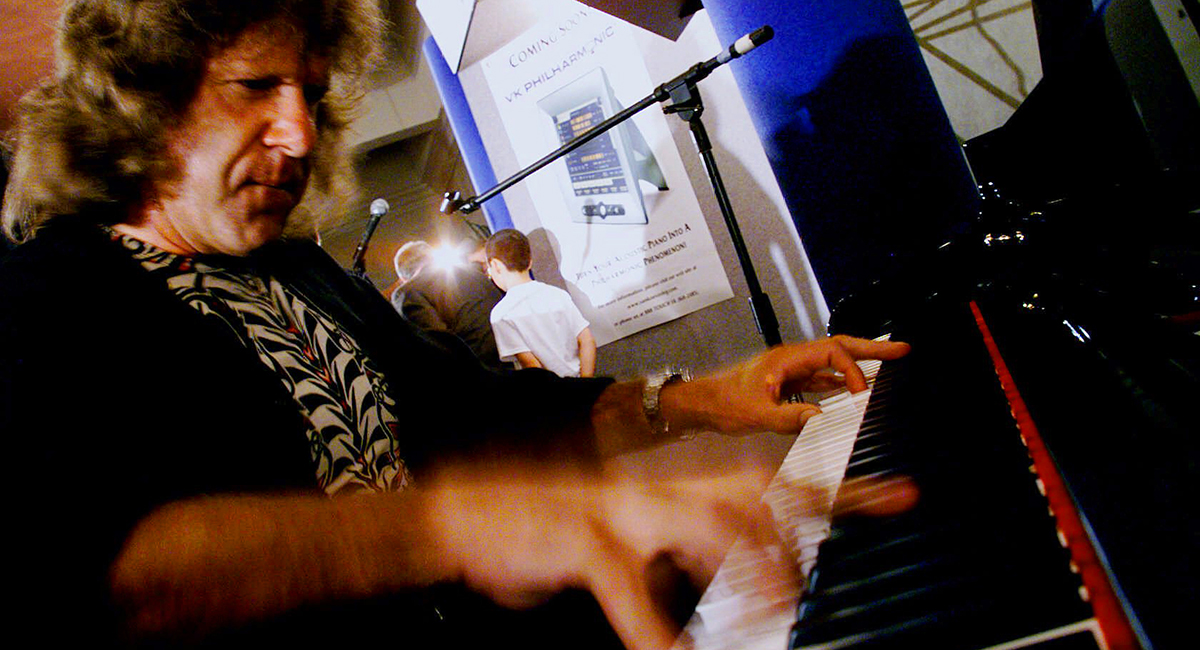 Keith Emerson, the keyboardist and founding member of the 1970s progressive rock group Emerson, Lake and Palmer, died Thursday, March 10, 2016, at home in Santa Monica, California. He was 71.

The trio was a pioneering act in prog music, bridging the worlds of classical and rock & roll. The group covered pieces by composers such as Béla Bartók, Aaron Copland and Sergei Prokofiev on its string of 1970s albums, greatly increasing the music vocabulary of suburban teens.

Trilogy, the band's third full-length, reached No. 5 on the Billboard charts, ELP's highest peak, while its follow-up Brain Salad Surgery became a favorite of sci-fi fanatics with its alien H.R. Giger artwork.

The British Emerson honed his skills in the 1960s act the Nice. When he heard the popular classical-gone-modern record Switched-On Bach, he was inspired to explore the world of Moog synthesizers and fugues.

"I am deeply saddened to learn of the passing of my good friend and brother-in-music, Keith Emerson," bandmate Carl Palmer wrote in a statement.