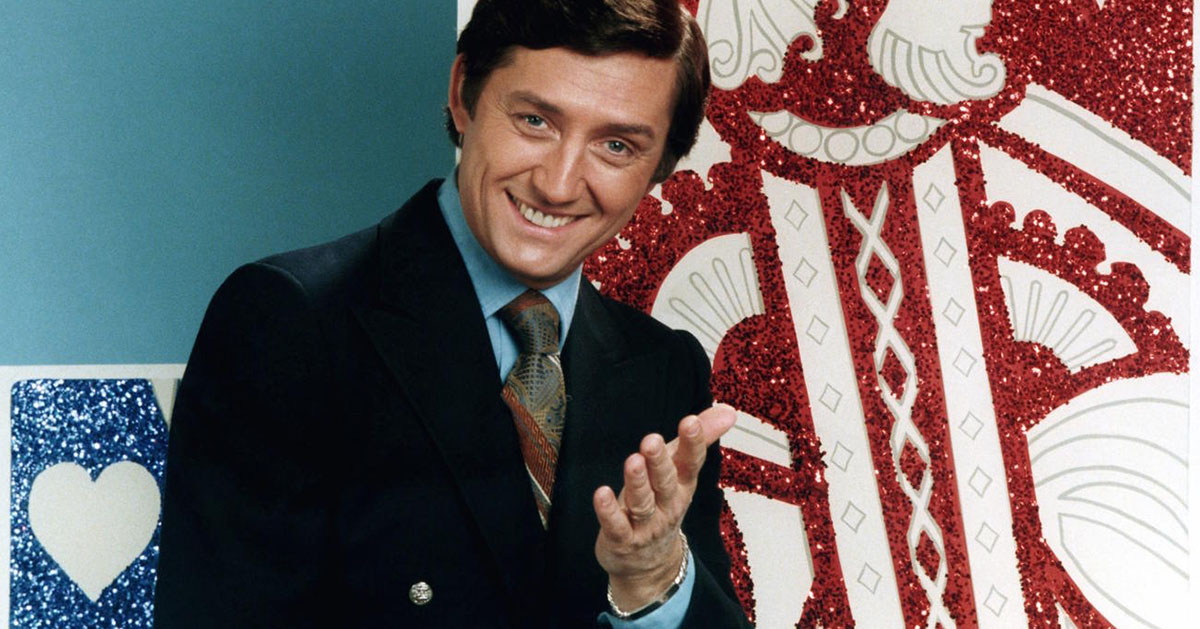 In 1983, Richard Dawson hosted an episode of Family Feud that was essentially a hall of fame for television hosts and game show emcees. On one side, as the "Heavenly Hosts," stood Tom Kennedy, Jim Lange, Peter Marshall, Leslie Uggams and Bert Parks. Facing off were the "Magnificent MCs," Nipsey Russell, Bob Eubanks, Betty White, Jim Perry and Bill Cullen. (Alas, where were Wink Martindale and Bob Barker?)

The latter team won, and Perry, towering over Dawson, stepped forward to play "Fast Money." He only earned 66 points, but that should be no reflection of his game show skills. Born and raised in America, Perry moved to Canada for some years, where he became an equally, if not more famous TV host. The former basketball player hosted the Miss Canada pageant, as his peer Bob Barker helmed the Miss Universe contests in the States. In Canada, Perry for years also hosted Definition, a Hangman-based game that preceeded Wheel of Fortune by a matter of weeks. 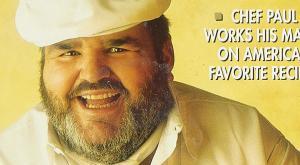 Here in America, Perry became better known as the holding the long skinny microphone on Card Sharks and $ale of the Century. He was the first host of Card Sharks, a network series that ran in the mornings beginning in the spring of 1978. The popularity of the show led to iterations of the game appearing on television in 13 other countries. In the 1980s, Perry again held down an AM slot on the revival of $ale.

His roots were in comedy. In the Catskills, Perry played straight-man to Sid Caesar. Briefly, in 1968, he served at the announcer on the talk show That Show with Joan Rivers. Those who grew up in the era will also remember him as the spokesman in Morton Salt commercials.

On November 20, Perry passed away at the age of 82. His children followed him into showbiz, as both son and daughter have worked in the production of game shows.