The science-fiction star of the early 1950s went on to become a pioneer of the video tape business. 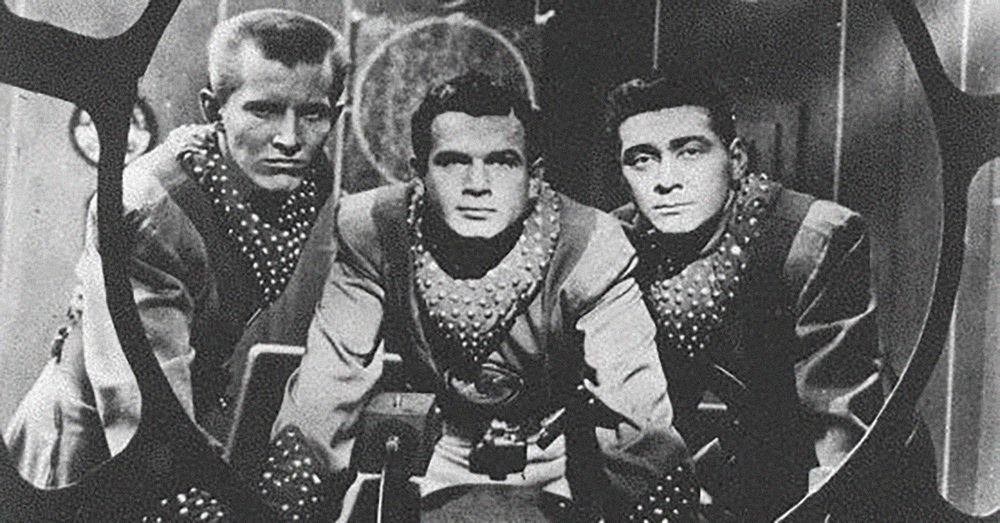 A quarter century before Star Wars, there was Tom Corbett, Space Cadet. The astronaut's adventures, as he trains to become a member of the Solar Guard, spawned a universe of spin-off products and merchandise. Boomer children of the early 1950s could read Tom Corbett comic books, open the paper to Tom Corbet comic strips, listen to Tom Corbett on the radio, buy Tom Corbett records, stare at Tom Corbett View-Master wheels, and cut out cardboard Tom Corbett ray guns from boxes of Pep Cereal. Loyal fans could send away for an official Academy ring and red-and-yellow shoulder patch.

Alongside Corbett was his fellow cadet Astro, a colonist from Venus, pictured on the far right above. On television and radio, Astro was portrayed by Al Markim, a Pennsylvania native. In I Talked with a Zombie, a 2008 book of interviews with actors from classic horror and sci-fi, Markim remarked, “I walked on the moon. I walked on Mars… It felt, in my mind, sort of like I had done it.” 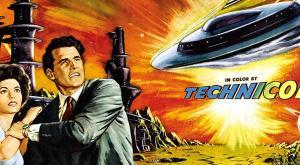 Tom Corbet, Space Cadet aired on all four networks — ABC, CBS, NBC and DuMont — from 1950 to 1955. After the show ended, Markim primarily moved to the other side of the camera, working as a producer and production manager before getting into the video tape business in the late 1960s. He co-founded Teletronics, which later became the Video Corporation of America. As reported in an obituary in The New York Times, Markim died last Tuesday at the age of 88.

Certainly, some MeTV fans grew up dreaming of the stars thanks to Tom Corbett and his pals.