Remembering Al Molinaro of 'Happy Days' and 'The Odd Couple'

Raise a toast to Murray the cop and man who ran Arnold's malt shop. 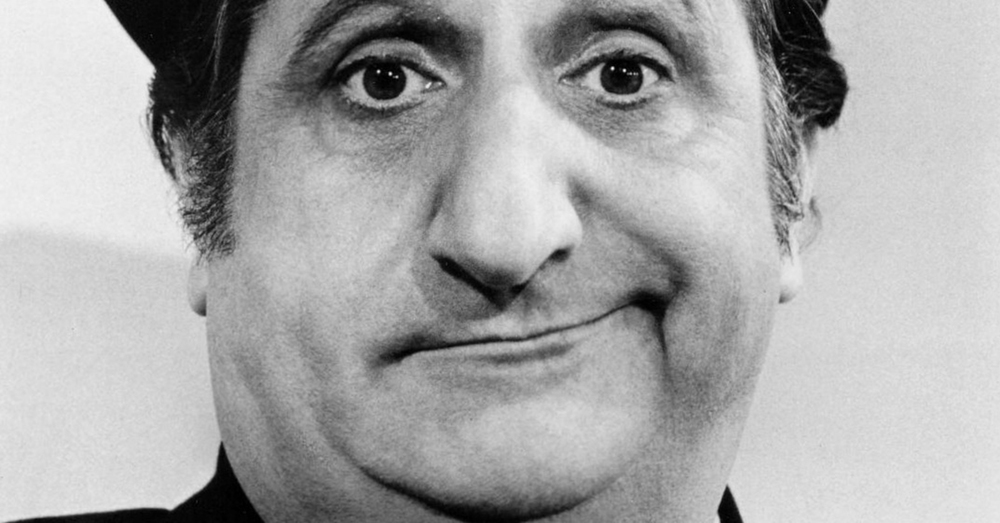 The Milwaukee-set sitcom Happy Days had a sense of wholesome authenticity and that was no fluke. The elder actors on the series were Midwestern. Marian Ross came from Minnesota, Tom Bosley, from Chicago. Yet Al Molinaro, who played the owner of Arnold's diner, was the most genuine article in Happy Days. He was born in Kenosha; his father owned a restaurant. As Molinaro told the Chicago Tribune in 1990, "I’m so square that I won’t be in a movie that has four-letter words in it."

On Friday, Molinaro died at the age of 96. He was so well known across generations as Al on Happy Days, thanks in part to a 1994 Weezer music video that became a part of the collection at MoMA, that the role overshadows his work on The Odd Couple. Without Happy Days, Molinaro would still be a part of television history. In the early 1970s, he appeared in 73 episodes of The Odd Couple, another Garry Marshall production, as Murray the cop. Before that, the actor briefly portrayed the second Agent 44 in Get Smart. 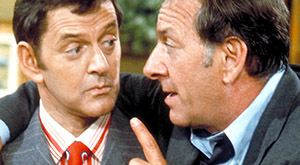 9 odd but true facts about 'The Odd Couple'

After Happy Days, Molinaro would reprise his role of Al Delvecchio on the short-lived spin-off Joanie Loves Chachi. For years beyond that, he was a very Al-like grocery story worker in many advertisements for On-Cor frozen foods. He was the embodiment of the friendly local shop owner, a reminder of a time when everyone knew their community business folk. In one episode, he baptized the Fonz.

Will he be missed? As Al would say before turning off the lights, "Yup yup yup yup." 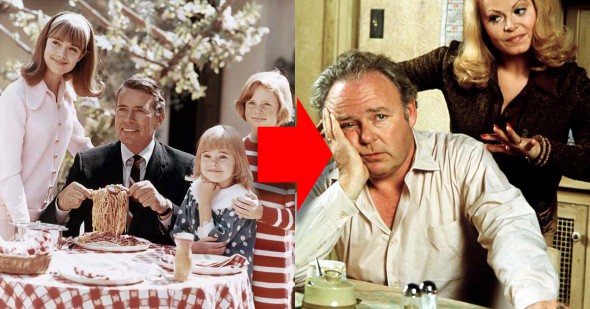 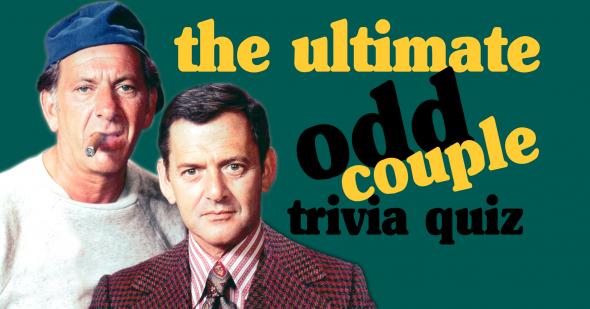 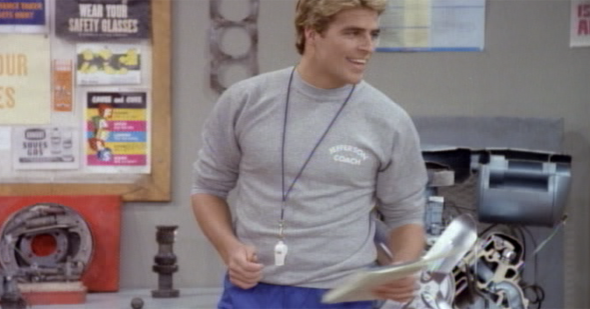 News
Former 'Happy Days' star wants a Netflix reboot, and he has a pitch for it
Are you sure you want to delete this comment?
Close