Ranking all 7 of Penny Marshall's movies from worst to best

The 'Laverne & Shirley' star helmed a handful of classics in the late '80s, early '90s. 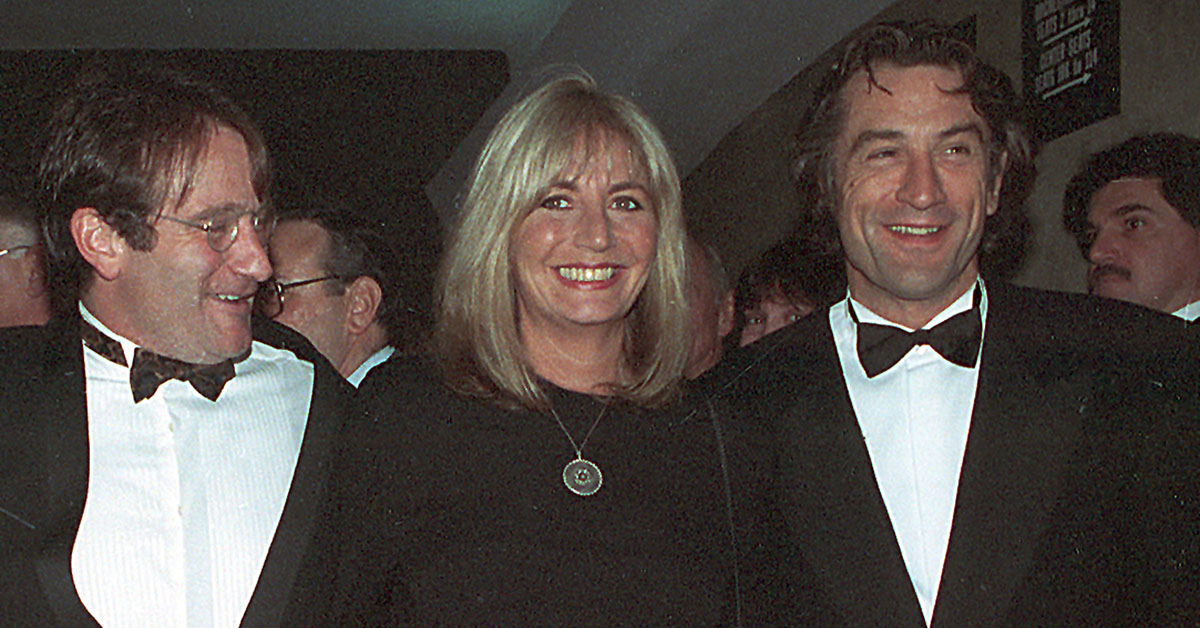 The first episode of Laverne & Shirley premiered on this day forty years ago. Though she was comedic gold, Penny Marshall was not likely pegged as someone who would go on to become a Hollywood stalwart and directorial force. Though it certainly ran in the family.

A decade later, Marshall would be helming big budget films for major studios. By the end of the 1980s and at the start of the 1990s, she was directing pictures that stand up as classics of their time.

To date, Marshall has made seven movies, though nothing for the silver screen in the past fifteen years. Here is how we rank her flicks. Which are your favorite? 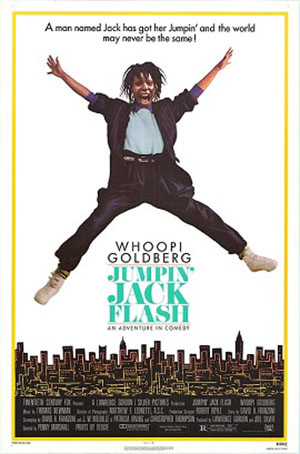 Marshall was not originally attached to direct this Cold War spy comedy starring Whoopi Goldberg. She replaced Howard Zieff early in production. Fun fact: Aretha Franklin covered the Rolling Stones' "Jumpin' Jack Flash" for the closing credits, but her version was not included on the soundtrack. 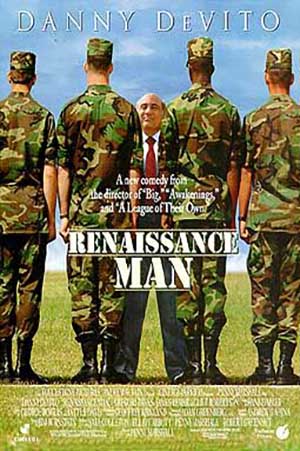 The former Laverne teamed with another former '70s sitcom star in Danny DeVito for this tale of a former advertising exec who turns to teaching on an Army base. Roger Ebert described it, albeit unfavorably, as a cross of Dead Poets Society and Private Benjamin (which was directed by Howard Zieff, coincidentally). Fun fact: In Australian, this film was titled Army Intelligence. 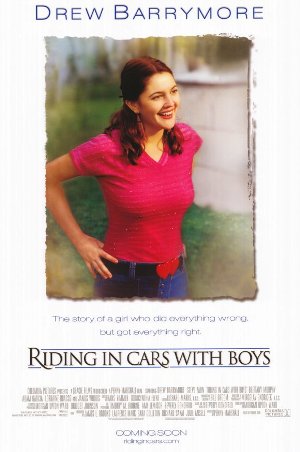 The Drew Barrymore vehicle adapts the memoirs of Beverly Donofrio, a teen mother who struggled through some hardships before pursuing a master's degree. Fun fact: At 132 minutes, this is Marshall's longest film. 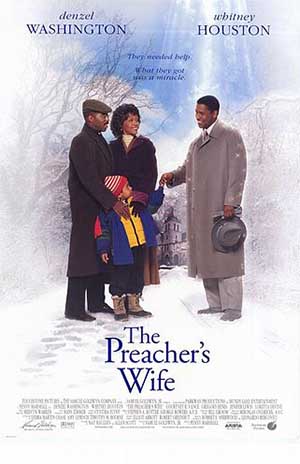 Denzel Washington and Whitney Houston headlined this touching, musical Christmas tale, a remake of the 1947 Cary Grant film The Bishop's Wife. Houston won an Image Award for best actress for her role. Fun fact: The soundtrack is the best-selling gospel album of all time. 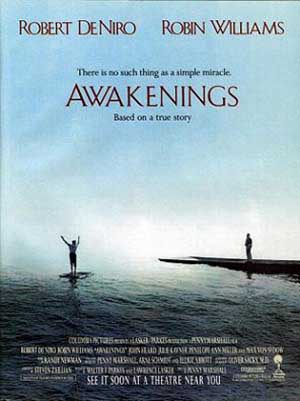 This tearjerker adapted the book of the same name by neurologist and popular author Oliver Sachs, about a researcher who uses the drug L-Dopa to awaken catatonic patients. Robert DeNiro and Robin Williams are fantastic. Fun fact: Both Awakenings and Goodfellas lost the Academy Award for Best Picture to Dances with Wolves. 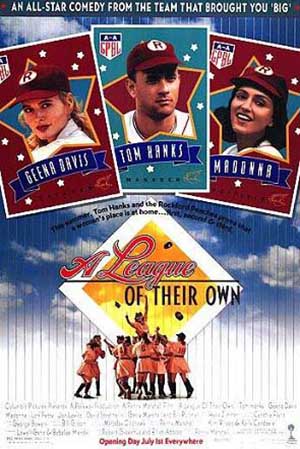 It coined a catchphrase: "There's no crying in baseball!" And Marshall squeezed a winning performance out of Madonna. That alone is worthy of praise. Tom Hanks and Penny Marshall proved to be a golden formula. Fun fact: There was a spin-off sitcom that ran a mere handful of episodes in the spring of 1993. 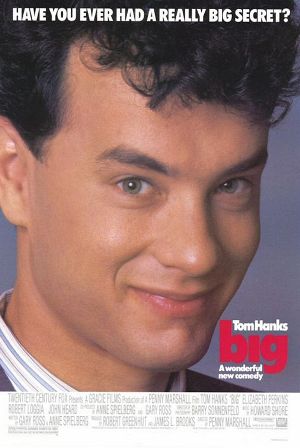 It was a tough call between the two Hanks films, but we're going with this modern classic, certainly the best body-swapping movie of its time, to say the least. The walking piano scene has been riffed on countless times. Fun fact: The Playland amusement park boardwalk where Hanks find the Zoltar the Magnificent fortune machine also appears in Fatal Attraction and Sweet and Lowdown. 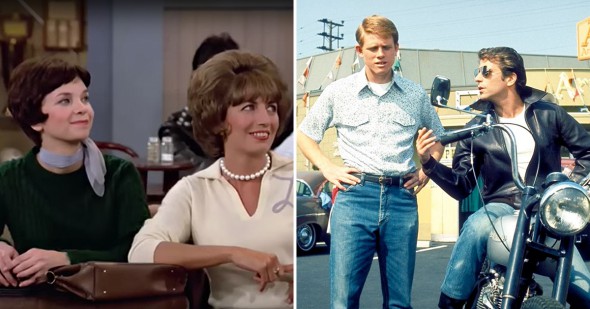 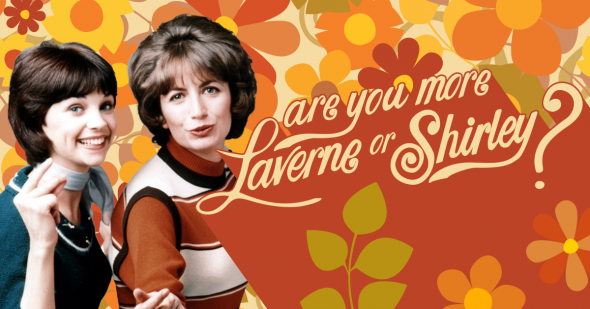 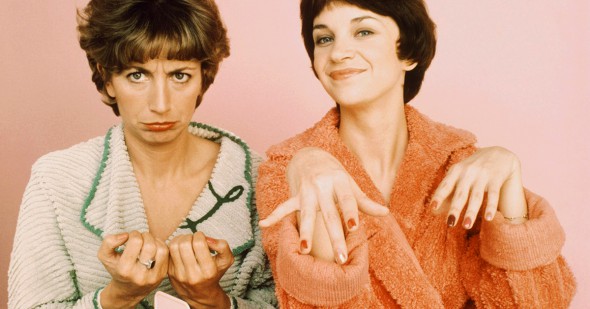 Did you know?
13 things you might not know about 'Laverne & Shirley'
Are you sure you want to delete this comment?
Close