The Harlem Globetrotters hung out with Scooby Doo, Goldie Hawn and the Pope. 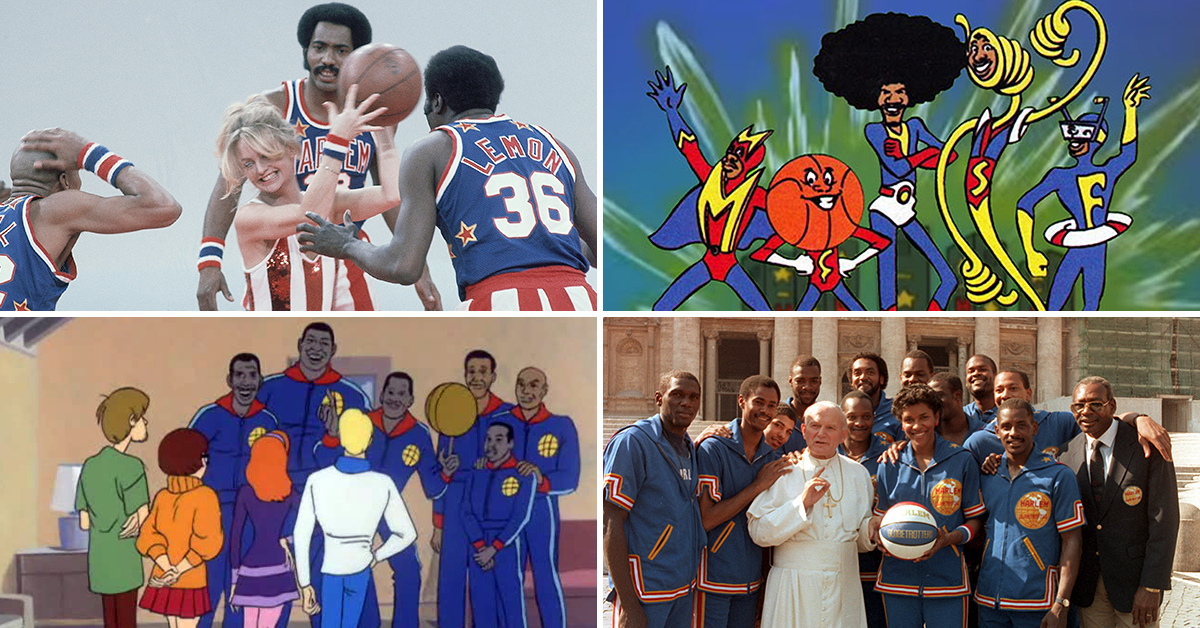 The Harlem Globetrotters have been around for over 90 years, winning an incredibly impressive amount of games and creating a broad legion of fans around the world. But in the 1970s and 1980s, the fun-loving team left the basketball court and hit the television studios. Over the span of two decades, the exhibition team starred in its own shows, popped up in TV specials and traveled the world with everyone from the cast of The Love Boat to the Pope.

Here's proof that the Harlem Globetrotters were everywhere in the '70s and '80s. Do you remember seeing them in any of these shows? 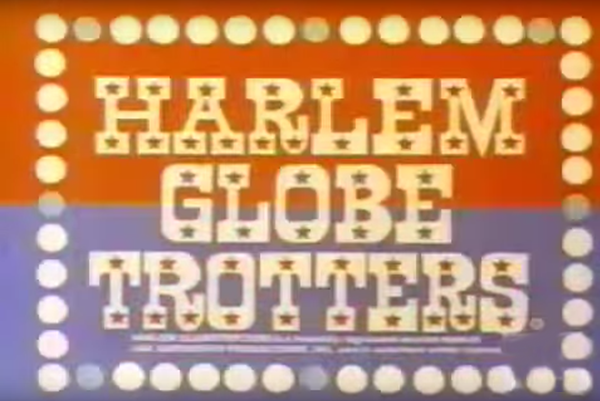 The '70s started with a bang for the Harlem Globetrotters. The team starred in its own Hanna-Barbera show on Saturday morning, a sure sign that they had made it in the entertainment industry. 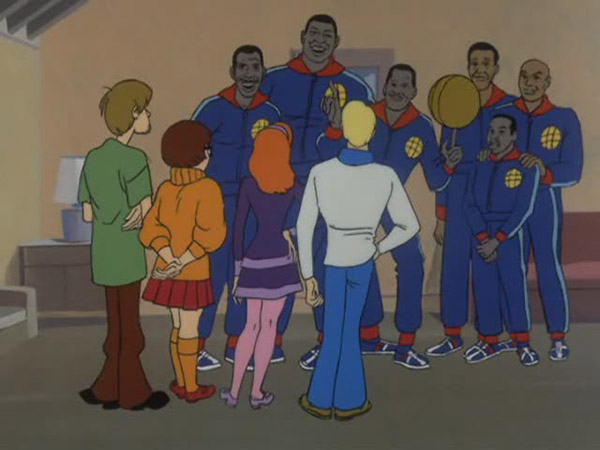 At the same time they were featured in their own show, the Globetrotters also popped up in three Scooby Doo movies. They team helped the gang solve mysteries while showing off their signature tricks. 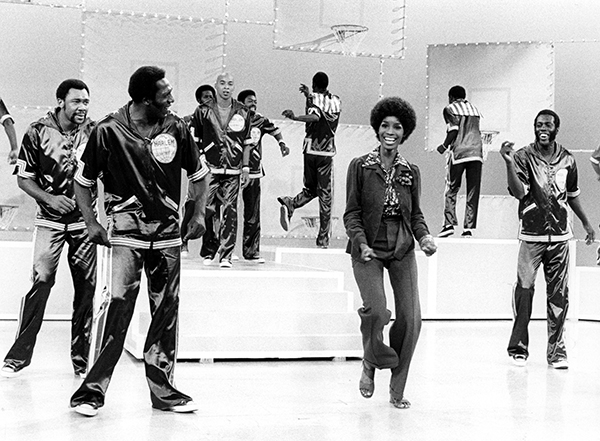 After the team's cartoon ended, they got their own live-action show on Saturday mornings called The Harlem Globetrotters Popcorn Machine. The variety show was typical of the 1970s, with guest stars, gags and educational segments. 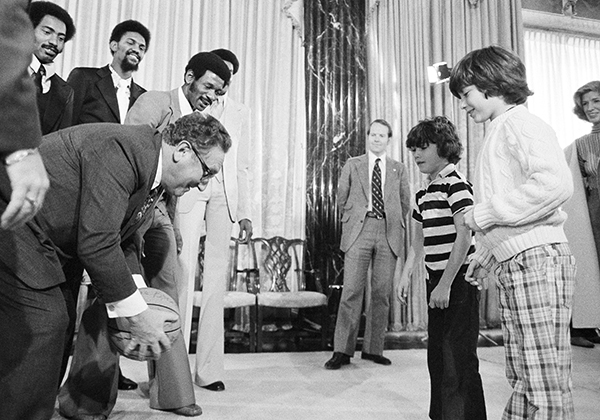 Oh hey, it's Henry Kissinger with the Globetrotters at the State Department. No big deal. Two years earlier, the team paid a visit to First Lady Betty Ford at the White House. 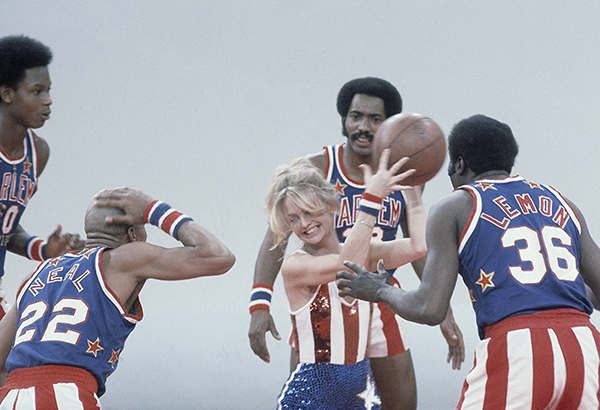 The Harlem Globetrotters continued to appear on television in the 1970s, including The Goldie Hawn Special with, you guessed it, Goldie Hawn herself. 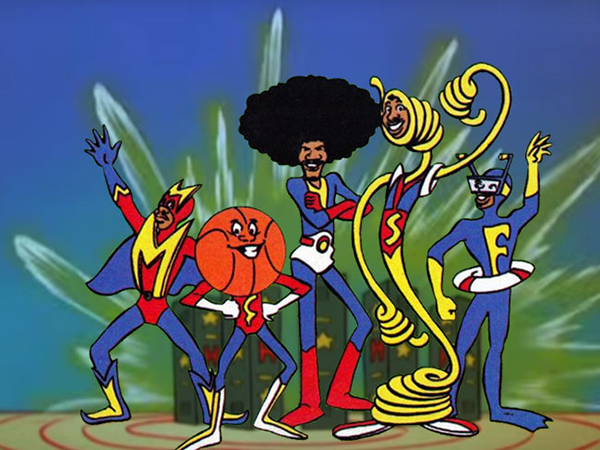 The team was transformed into animated superheroes for this second animated series, this time called The Super Globetrotters. 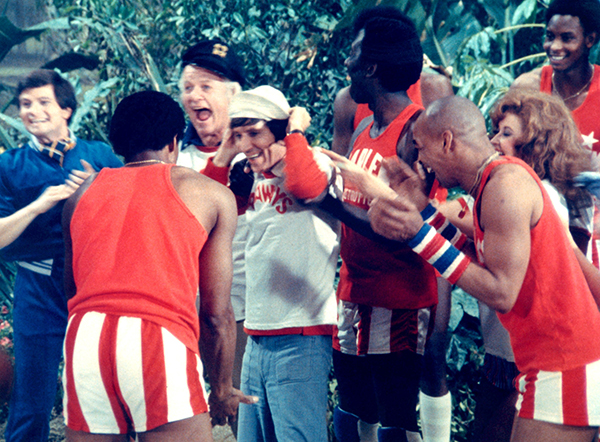 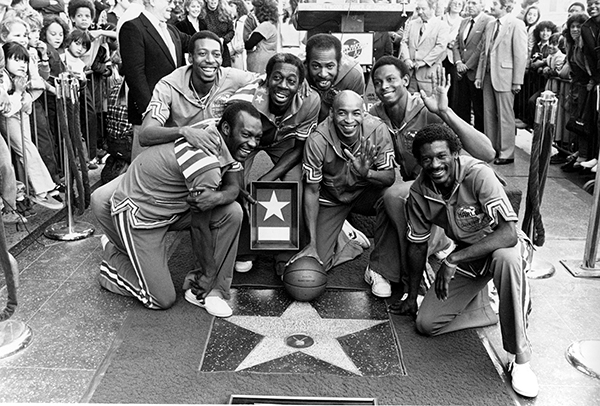 Finally, after all the television appearances, the Harlem Globetrotters finally got a star on the Hollywood Walk of Fame. 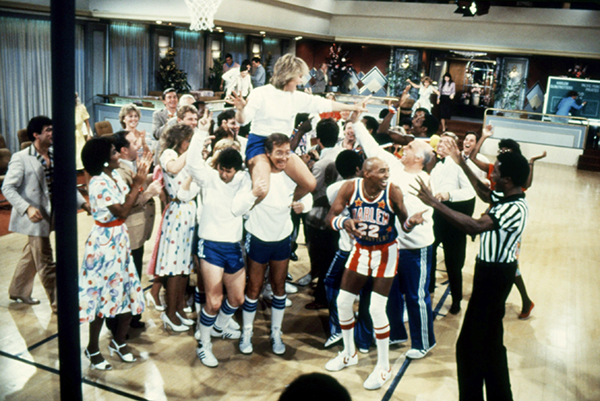 Welcome aboard! The team starred on the season seven episode of The Love Boat, appropriately titled "Hoopla." 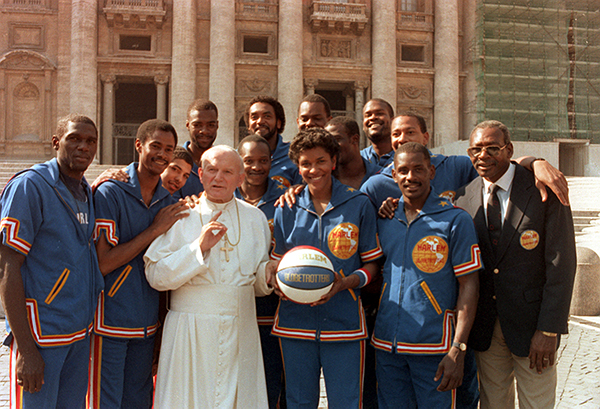 Once you meet Pope John Paul II, there's nowhere left to go. The team traveled to the Vatican to meet the leader of the Catholic Church.