MacLeod reunited his TV daughter for the special event. 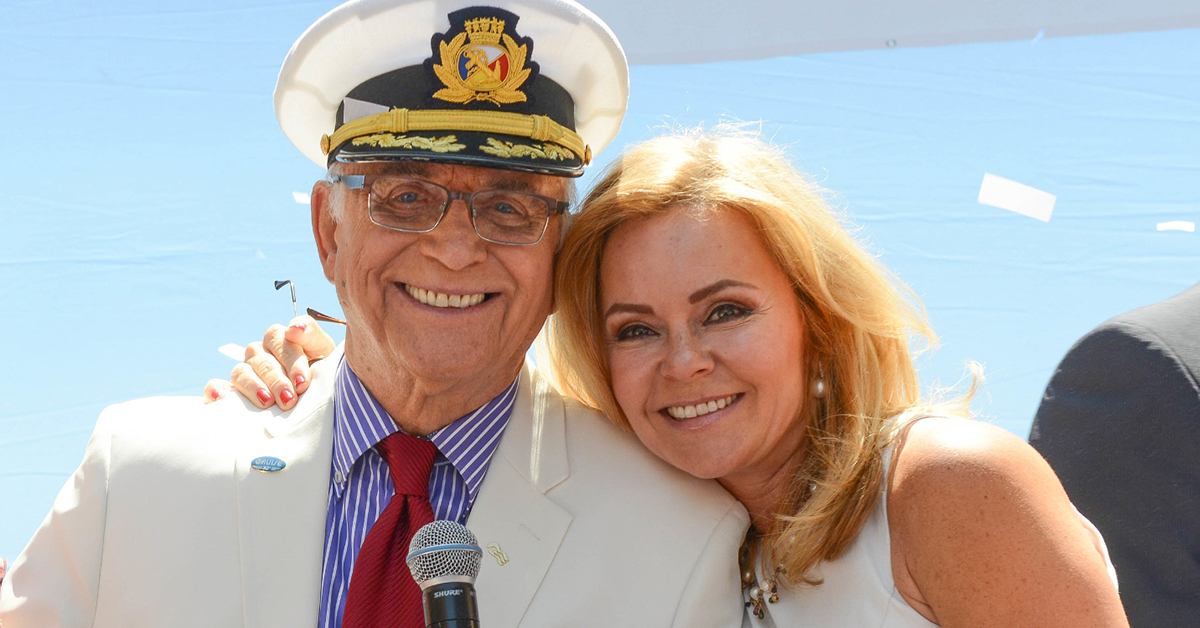 It's been 30 years since audiences last saw Gavin MacLeod as Captain Stubing on the TV series The Love Boat. Since then, MacLeod has taken his role of captain seriously to become the global ambassador for Princess Cruises. 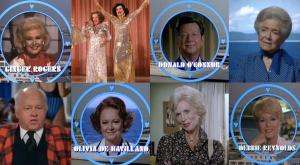 12 golden age Hollywood actors who appeared on 'The Love Boat'

To honor his impressive 30 years with the company, the city of Santa Clarita, California, where Princess Cruises houses its corporate headquarters, designated July 6 as "Gavin MacLeod Princess Cruises Ambassador Day."

MacLeod's TV daughter, Jill Whelan, hosted the ceremony. Hundreds of fans and Princess employees were there to celebrate.

"People still come up to me and tell me that The Love Boat gave them something to dream about," said MacLeod at the event.

MacLeod says plans to continue his role with the company.

JoeyZone11 22 months ago
I gotta tell ya, these stories are getting downright painful to read with ads popping up all over the place and just ripping you to another site while you're in the middle of a paragraph.
Like Reply Delete