Where To Watch Shop Store Contact
Home / Stories / Pop flashback: These were the top ten hits this week in 1974
music

Pop flashback: These were the top ten hits this week in 1974

The Beatles mingled with Star Wars! A political lecture was a hit! Rock on and discover the way we were 42 years ago. 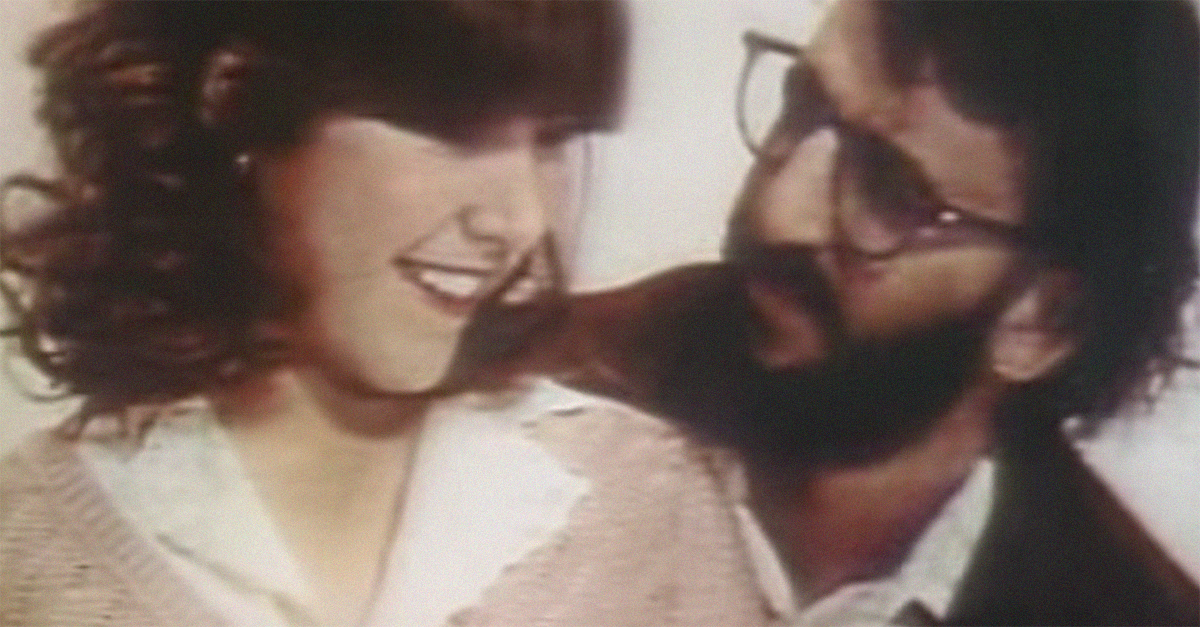 Two score and two years ago, the Billboard charts were a fascinating place. Perhaps it was because of President's Day, we had one of the strangest popular singles that ever climbed the pop charts. It was more of a lecture than music — by a Canadian news anchor, no less — and we'll get to that in a bit. The rest of the top ten was an eclectic mix of glam, boogie, love and big Barbra balladry, with a pinch of country.

"Hey kids boogey too, did ya"

A budding youth soccer star turned rocker, the East Londoner became a musical theater actor. In 1973, he starred in a film alongside Ringo Starr (more on him later) called That'll Be the Day. That movie, coupled with this eerie and alluring single, rocketed him to glam-rock idol. "Rock On" masterfully used minimalism for maximum effect.

The Temptations singer again struck gold as a solo artist with this funky number, a follow-up to his chart-topping "Keep on Truckin'."

"Get down, get down"

Two decades later, Pulp Fiction would remind a new generation of how a perfect slice of funk sounds. The main vocal was provided by neither Kool nor his Gang. It was the voice of roadie Don Boyce.

7. Olivia Newton-John "Let Me Be There"

Speaking of deep-voiced dudes, that backup you hear in this gentle country ditty is Mike Sammes, who led his Mike Sammes Singers. The group sang on the Beatles' White Album and Let It Be, and also provided the theme songs to beloved British marionette puppet shows Stingray, The Secret Service and Supercar.

"The Marshall Plan, the Truman Policy, all pumped billions upon billions of dollars into discouraged countries"

Originally written for Toronto radio by broadcaster Gordon Sinclair, this positive commentary on American foreign policy became a spirit raiser for Americans when read by Byron MacGregor on station CKLW. The Detroit Symphony Orchestra played "America the Beautiful" underneath it and — viola! — you had a novelty hit that Ronald Reagan himself endorsed as a balm in tough times.

"And so we took a stroll, wound up down by the swimmin' hole"

A writer and performer on The Smothers Brothers Comedy Hour, Stafford sold over a million copies of this lighthearted country rock boogie. Later, he would become a mainstay of Branson, Missouri.

4. Aretha Franklin "Until You Come Back To Me (That's What I'm Gonna Do)"

"Living for you, my dear, is like living in a world of constant fear"

Originally recorded by Stevie Wonder in 1967, this fantastic love song provided Aretha with a unique feat — she became the first artist in history to have songs peak at each position from one to ten on the Billboard chart. "Until You Come Back" peaked a notch higher at No. 3.

"You come on like a dream, peaches and cream"

Yes, that is Princess Leia herself, Carrie Fisher! There is no way a grown man could get away with a song like this in today's world. It's surprising he got away with it back then.

"Once we sip the wine, his lips will come to mine"

Valentine's was still in the air that week in '74, keeping Barry White's string- and wah wah-laden instrumental sailing. It was the rare instrumental song to hit number one, though Love Unlimited, the vocal group that backed White, did release an extended vocal version, in case you were wondering from where that lyrics came.

1. Barbra Streisand "The Way We Were"

"Memories, like the corners of my mind / Misty watercolor memories"

Streisand and Robert Redford headlined the great romance of the same name in 1973, and this theme song would nab an Oscar, a Golden Globe and a Song of the Year Grammy. That's a lot of hardware for a staple of soft rock radio.