Pop flashback: These were the top 10 songs this week in 1969

The holiday season kicked off with songs about sugar and… er, summertime. 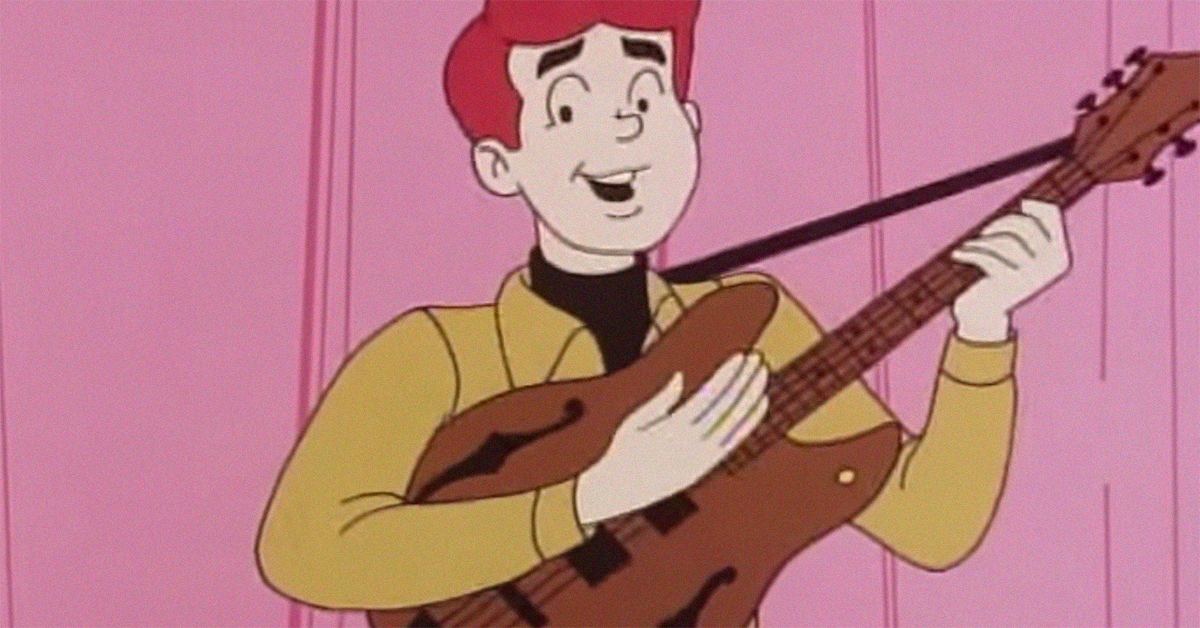 The decade — and an era — was coming to end. Perhaps that was the reason the pop charts featured such an odd mix of music, a blend of nostalgia, bubblegum and a taste of things to come. In the fall of 1969, the Beatles had effectively broken up, though it was not yet made official to the public. After all, there was a new album to promote. Abbey Road spawned just one single, so it was no wonder it spent weeks on the Billboard Hot 100, eventually climbing to No. 1.

Yet hanging out above the Beatles on the chart the week of November 1, 1969, were several unlikely hitmakers. There were two songs crafted by anonymous studio musician Ron Dante. There was a cut from the soundtrack to The Prime of Miss Jean Brodie. And the King was back on top.

Let's take a look at this Top Ten.

10. The Beatles "Something / Come Together"

At least, George Harrison had one of his compositions turn up on a Beatles A-Side. Of course, he still had to split the 45 with Lennon's cool, menacing "Come Together," the flip to this double A-Side single.

Ron Dante co-produced Barry Manilow's first nine albums. He also turned into a pop goldmine in 1969, providing the voice to two made-up studio acts, the Cuff Links and the Archies.

North Carolina native William Oliver Swofford broke onto the scene singing "Good Morning Starshine" from the musical sensation Hair. He slowed things down for his follow-up, this teary love ballad.

The teen idol scored the biggest hit of his career with this track.

6. Sly & The Family Stone "Hot Fun in the Summertime"

Who says it needs to be warm outside to celebrate summer? This steady groove was perfect for cruising, even if you had to keep the windows rolled up on Halloween.

This L.A. act was originally called the Smiths. Sorry, Morrissey. A cover of Burt Bacharach's "Baby It's You" may have made Smith a one-hit-wonder of the era, but the track did regain its cool factor decades later, popping up in Quentin Tarantino's Death Proof.

4. The Temptations "I Can't Get Next to You"

The soul smash spent the two previous weeks atop the chart before falling to this spot. From the clothes to the bass line, the 1970s begin right here.

The Temptations had bumped this cartoon act from the top spot in October. Yep, that's Ron Dante again singing the lead vocals.

Laura Nyro wrote this yearning love song at the age of 18, and released her original version in 1966. The lush soul-pop fusion of the 5th Dimension soared to No. 1 with its take on the tune. Check out our story on the band: THE STORY OF THE 5TH DIMENSION IN FIVE GLORIOUS SONGS.

Elvis' career had been effectively pronounced dead after the Beatles. As if. With his '68 Comeback Special, the Graceland dweller karate-chopped his way back into the public consciousness and this subsequent record proved he was still the King.