See the men who helped build the original USS Enterprise

A photo from 1964 shows the original model of the Star Trek spaceship. 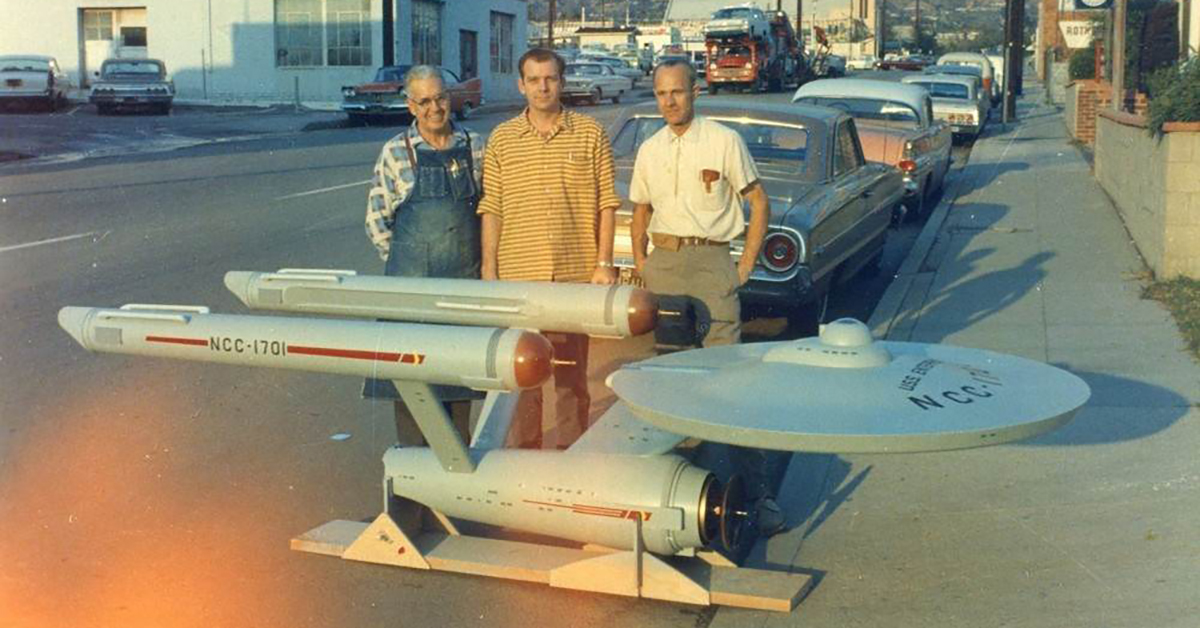 A photo has recently gone viral showing three of the men responsible for building the original USS Enterprise. 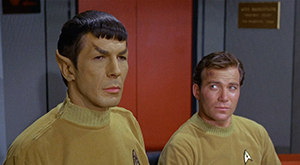 Richard C. Datin, Jr., Mel Keys, Vernon Sion and Volmer Jensen (not pictured) constructed the 11 foot model for Star Trek's original television series in 1964. The photo, taken in December of that year, shows the men proudly posing with it.

The aging model is currently under restoration at the Smithsonian. Over the last 50 years, the USS Enterprise has been restored three other times — in 1974, 1984 and 1992. The current restoration will help correct a controversial paint job applied to the model in 1992, as well as to make it stronger.