Raise a toast to the sitcom icon with some fun facts about Norm. Well, his character's name was technically not Norm, for starters. 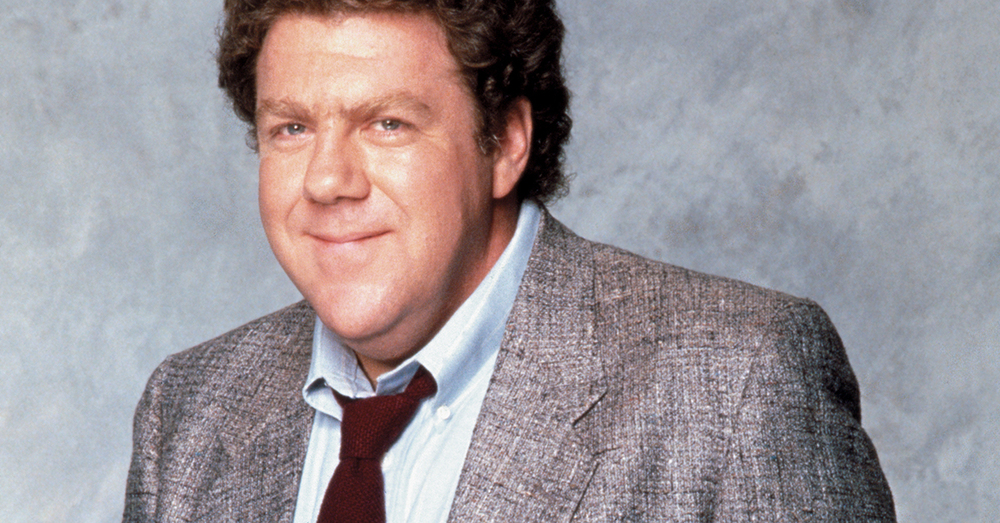 You want to go where everybody knows your name. In the case of George Wendt, that is pretty much anywhere. As the beloved Norm, Wendt co-starred in one of the biggest sitcoms of all time. By the time Cheers left the air in 1993, it was airing in 38 countries to 83 million viewers. Odds are, to this day, when he enters a room — especially a bar — everyone shouts, "Norm!" Having honed his comedic acting chops at Chicago's famed Second City, Wendt went on to appear in dozens of television shows, from Columbo to Family Guy.

Tomorrow, October 17, he turns 67. So let's raise a toast to TV's favorite barfly. Here are some facts you might not know about George Wendt.

Well, do you know Norm's name? It's not Norm.

The character's name is actually Hilary.

He is a folk hero at the University of Notre Dame.

Wendt was a treasured mascot of sorts for the men's dorm Pangborn Hall. He lived in the hall while attending the school and famously flunked out with a 0.0 grade point average. In 1992, it was converted to a women's dorn, but guys in the adjacent Fischer Hall would still sport T-shirts showing Norm with a beer.

He is the uncle of Saturday Night Live alum Jason Sudeikis.

Both started out in the Chicago comedy scene, too.

He did not actually put a pool ball in his mouth on M*A*S*H.

Wendt portrayed a private on a memorable Halloween episode, "Trick or Treatment." The poor guy had a pool ball stuck in his mouth. It was all movie magic, as the prop was a painted rubber ball. As Wendt noted in an interview, "They just squished it into my mouth and then it popped into normal size once it was in."

He was in the most viewed music video of all time.

He made his film debut in in the 1980 film My Bodyguard… along with some other name actors.

The 1980 teen flick may not go down in history as a classic, but it did serve as a springboard for several careers. Wendt, Joan Cusack, Adam Baldwin and Jennifer Beals all made their big screen debut here.

He is one of three people to appear in every Cheers.

Only Sam, Carla and Norm show up in all 275 episodes. 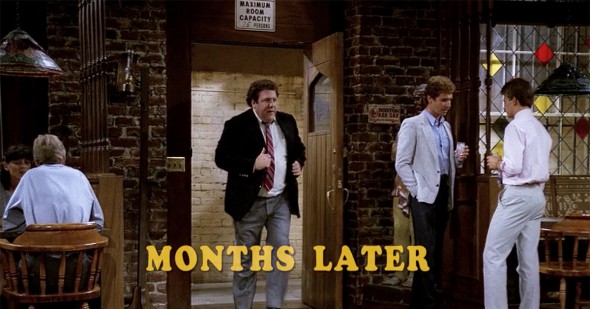 Did you know?
The Cheers bar was technically an illegal fire trap 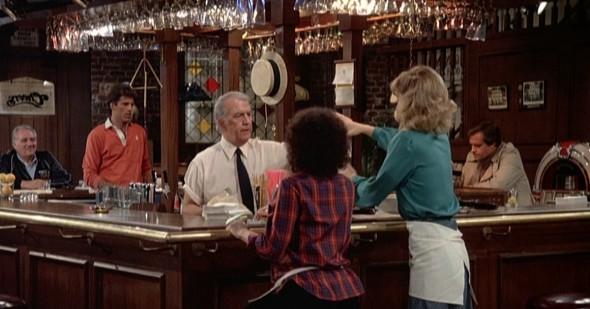 News
Here's the first look at 'Cheers Live on Stage'
Are you sure you want to delete this comment?
Close

Runeshaper 33 months ago
NORM! LOL Sounds like a fun guy, even in real life. He played a FANTASTIC role on Cheers & it's extra cool that he was only 1 of 3 to start in every episode.
Like Reply Delete