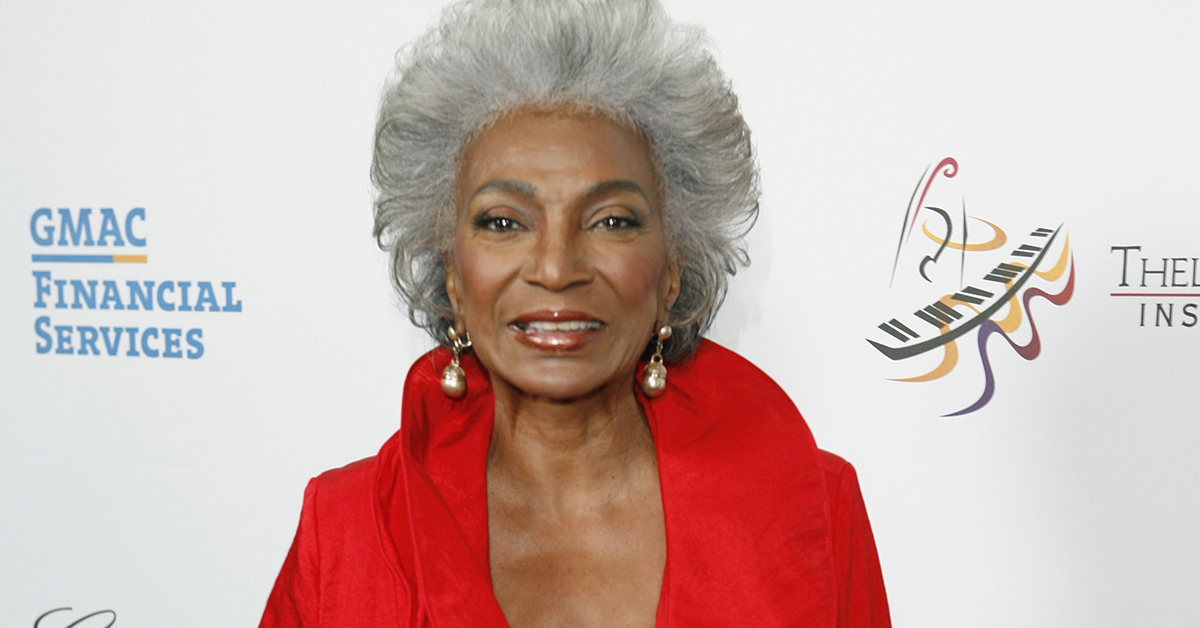 Star Trek fans have been busy this year with the franchise's 50th anniversary, and that's no different for the original cast as well.

Fan favorite Nichelle Nichols, who played Lt. Uhura on the television series, surprised fans over the weekend with not one, but two big announcements.

First, the TV legend will return to her roots with an appearance on the 11,000th (yes, you read that right) episode of The Young and The Restless. According to Mashable, Nichols' character will share an emotional connection with someone in town. 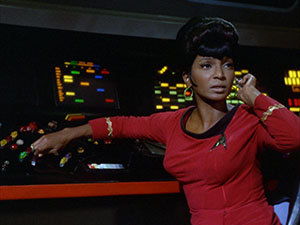 Nichols checking her pitch in the studio.

"I'm thrilled and honored to be a member of the cast of this historic moment in daytime television," Nichols said. "I've been a huge fan of The Young and the Restless for decades."

That's not the only thing to get excited about, however. This weekend at San Diego Comic Con, the actress surprised fans by releasing a new single.

The Huffington Post reports Nichols produced a jazzy cover of the Frank Sinatra classic, "Fly Me to the Moon," to coincide with the anniversary of the moon landing.

We gave it a listen, and it's a lot of fun. Who knew Nichols had such impressive singing chops? Hear it below.

What do you think? Are you excited for more of Nichols?