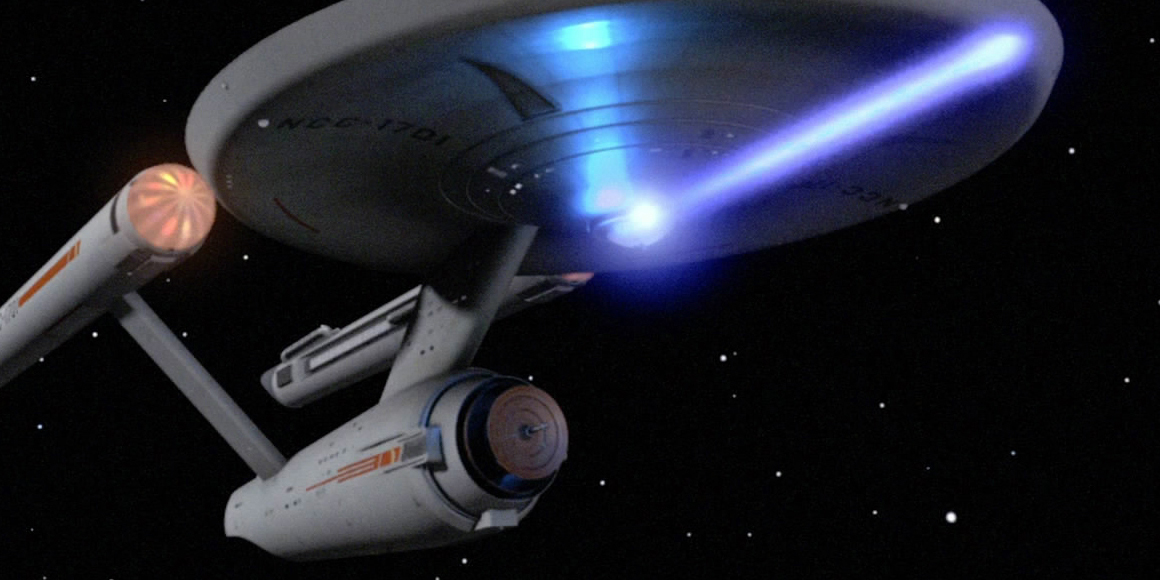 WatchMojo, an online producer of Top 10 videos and entertaining tidbits, stepped into the ring this earlier this week to settle the Star Wars versus Star Wars debate. The argument has been raging on for nearly 40 years, and WatchMojo tries to put it to rest by evaluating the two franchises in five criteria — spaceships, scope of the universe, sci-fi themes, special effects, and heroes and villains.
We won't give away the result, but let's just say they're wrong. For a few reasons. First, Star Wars is not sci-fi, it's fantasy set in outer space. Secondly, special effects is a bit unfair, considering Star Trek was produced a decade earlier. Three, you can love both! After all, the movies are now made by the same man.
Check out the video below. Star Trek airs on MeTV Saturdays at 9 PM | 8C.