Monopoly may replace iconic tokens with emojis and hashtags 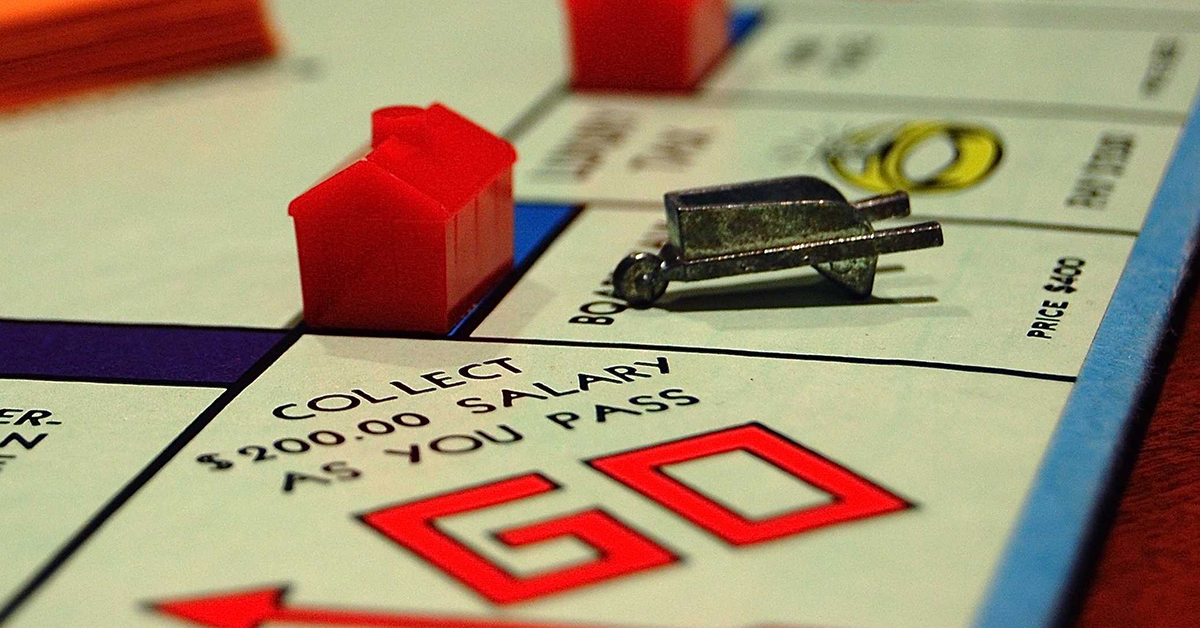 Is there nothing sacred on this Earth anymore?

From now until January 31, you can choose which tokens you want to see included in the classic board game. The current eight tokens are included on the ballot, but 56 new tokens have been added to shake things up.

If you went out and purchased Monopoly today, you would find tokens representing a dog, cat, shoe, battleship, racecar, thimble, wheelbarrow and top hat. The classic iron token was retired in 2013 to make room for the cat. 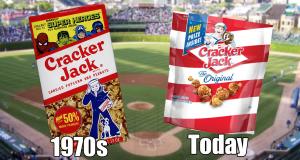 Cracker Jack ditches its prize inside

"Over the years, we've allowed Monopoly fans to participate in the evolution of the game," said Jonathan Berkowitz, senior vice president of marketing for Hasbro. "But we've never before let the public pick all the tokens for the game."

This begs the question, what could possibly be better than the top hat?!

We may soon find out. New tokens include mundane objects like a sailboat, ferris wheel, sunglasses and bicycle.

More animals could join (or replace) the cat and dog, including tokens resembling a rooster, rabbit, penguin and turtle.

While those options lack controversy, other choices may upset fans of the classic game. Voters can choose tokens shaped like emojis and a hashtag (or the pound sign, if you're from a certain generation).

The eight tokens with the most votes will be included in the latest version of the game, coming out this fall. They could all stay the same, or a completely new set of tokens could hit shelves in a few months.

If this change stresses you out, there's no limit on how many times you can vote.

Check out all the options below. You can vote on VoteMonopoly.com. 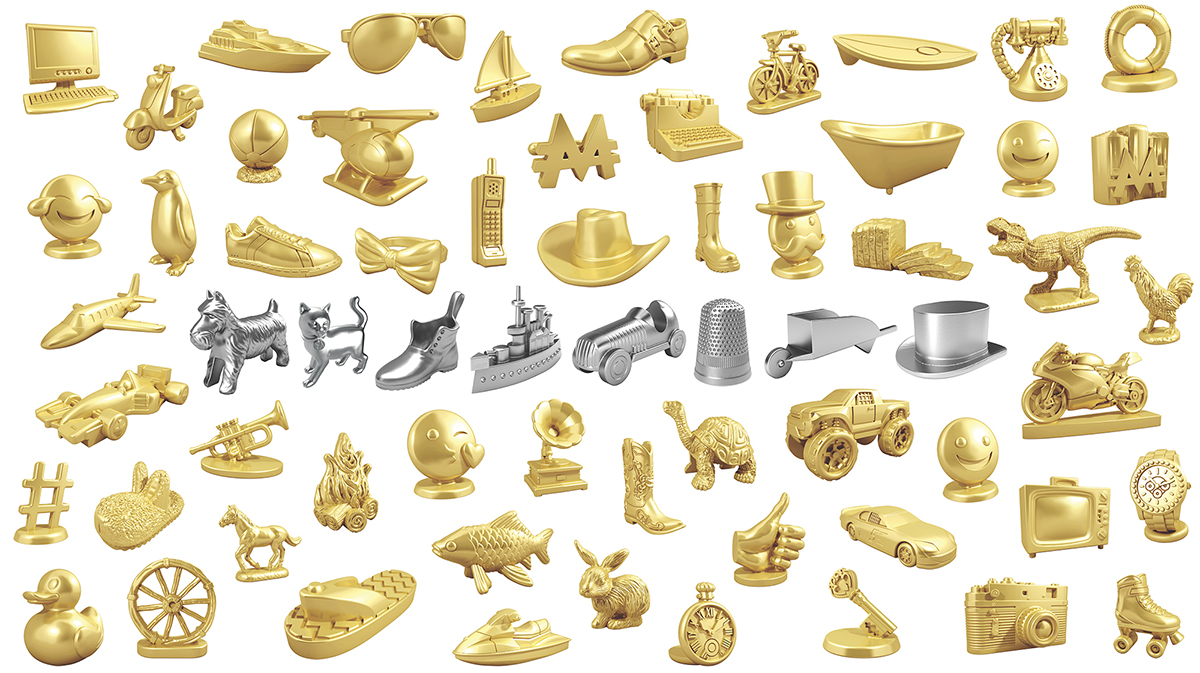