Maureen McCormick tears up while remembering Florence Henderson, other costars honor her

The real-life Marcia, Greg, Peter and Cindy open up about losing their onscreen mother. 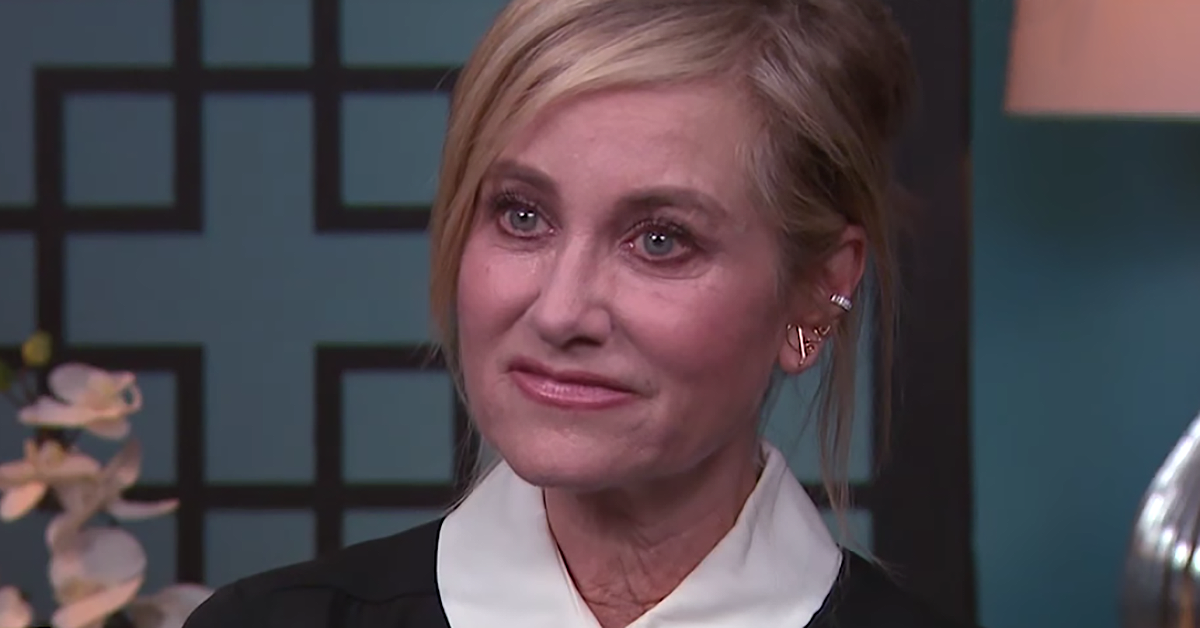 It's been a tough week for the millions of The Brady Bunch fans with the loss of Florence Henderson over the holiday weekend.

But it's been exceptionally hard on the cast of the show, many of whom regarded Henderson as their second mother.

Yesterday, Maureen McCormick, Barry Williams, Christopher Knight and Susan Olsen opened up about what Henderson meant to them and how they're coping with the sudden loss.

In an emotional interview with Entertainment Tonight, McCormick fought back tears while remembering the woman who served as a mentor.

"How lucky I am, how lucky we all are," McCormick said. "Florence's heart was so good… She was the loveliest of ladies."

Over the last few months, Henderson was a staunch supporter of McCormick on Dancing with the Stars, showing up every week to support her onscreen daughter. In fact, Henderson's last performance on television was introducing a dance on the show as Carol Brady.

See Also: 7 times Carol Brady was the best part of 'The Brady Bunch'

Knight revealed the strength of his connection to Henderson in an interview with People.

"She was a person who I did not want to disappoint," he said. "You want to shine for her. She would get the most out of you. I don't know how she did that, but she did. I'm really grateful that she was in my life."

Williams told People he felt the same way, saying, "She is a light that will shine for a long time… I think many have created a personal relationship with her and that she will be remembered and loved by many for a long, long time to come.

Susan Olsen, who played Cindy, told Variety her heart goes out to Henderson's four children, recalling how the actress always included her fictional children on play dates and birthday parties with her own kids.

If there was a common theme among The Brady Bunch costars, it would be that Henderson was a loving, matronly figure who regarded her younger costars as her own children.

In some ways, even for those of us who watched the sitcom growing up, Henderson was like a mother.

MeTV will pay tribute to the late, great actress on Sunday, December 4, at 12PM | 11C by highlighting some of her best episodes of The Brady Bunch. 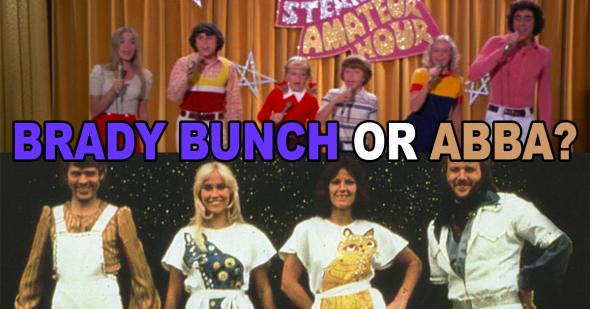 quiz
Are these names of ABBA songs or episodes of The Brady Bunch?

Did you know?
14 teeny details you never noticed in 'The Brady Bunch'
Are you sure you want to delete this comment?
Close