'MacGyver,' 'Leave It to Beaver' and More Join the MeTV Winter 2017 Schedule

Download our winter schedule to learn about all the great new additions to the lineup. 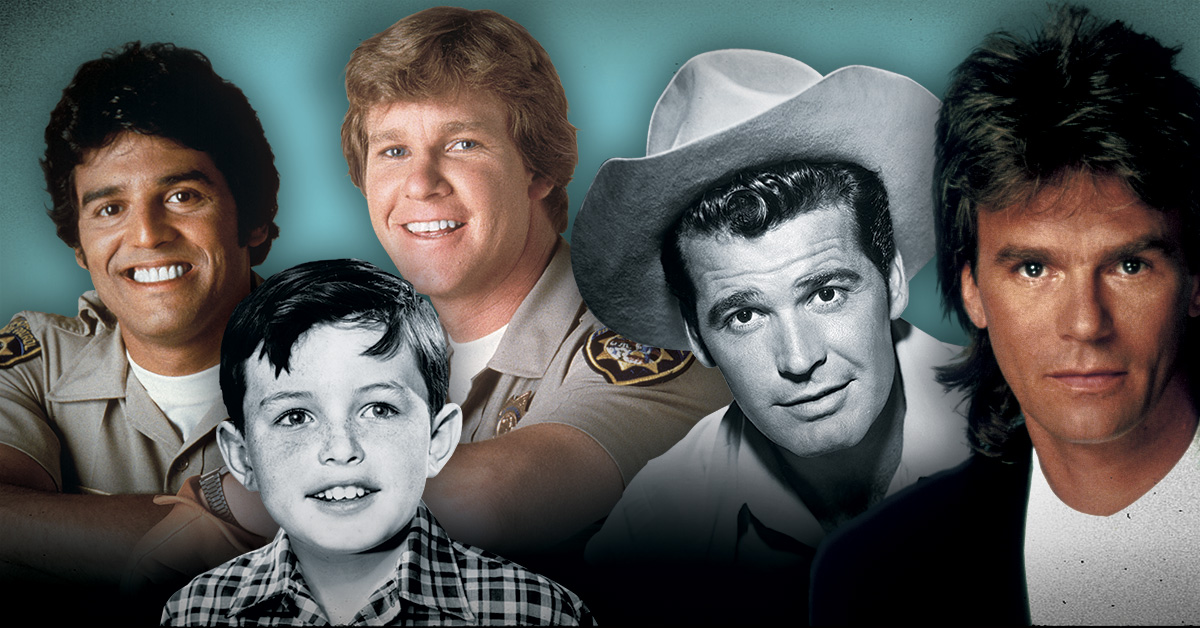 As another frigid winter bears down across much of the nation, now is the perfect time to warm up with a fresh batch of classic television favorites.

From the return of one of television’s most iconic series to brand-new action and adventure, criminal investigations and even supernatural situations, the MeTV winter 2017 schedule — starting Monday, January 2, 2017 — promises to thaw out those wintertime blues.

Here are some highlights of the MeTV 2017 winter schedule. 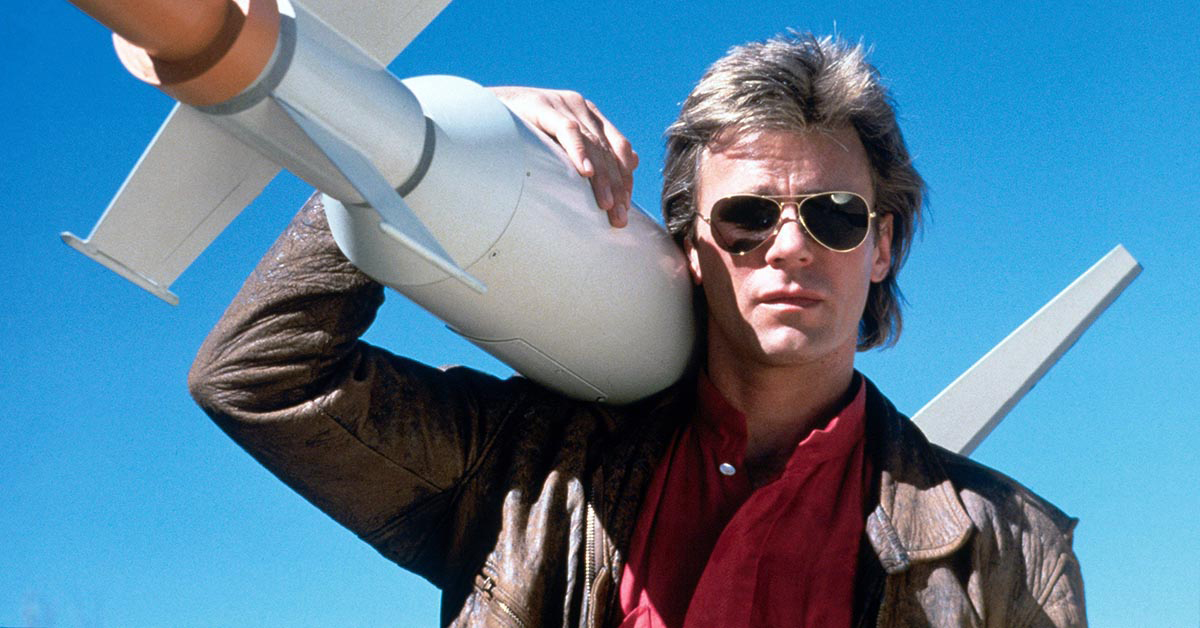 All he needs is his Swiss Army knife, a roll of duct tape and maybe a paperclip or two. Angus MacGyver brings his bad-guy-busting ingenuity to our schedule twice every weekday. And Mac joins the schedule early: Starting December 19, catch MacGyver weekdays at 5PM | 4C and weeknights at 9PM | 8C. 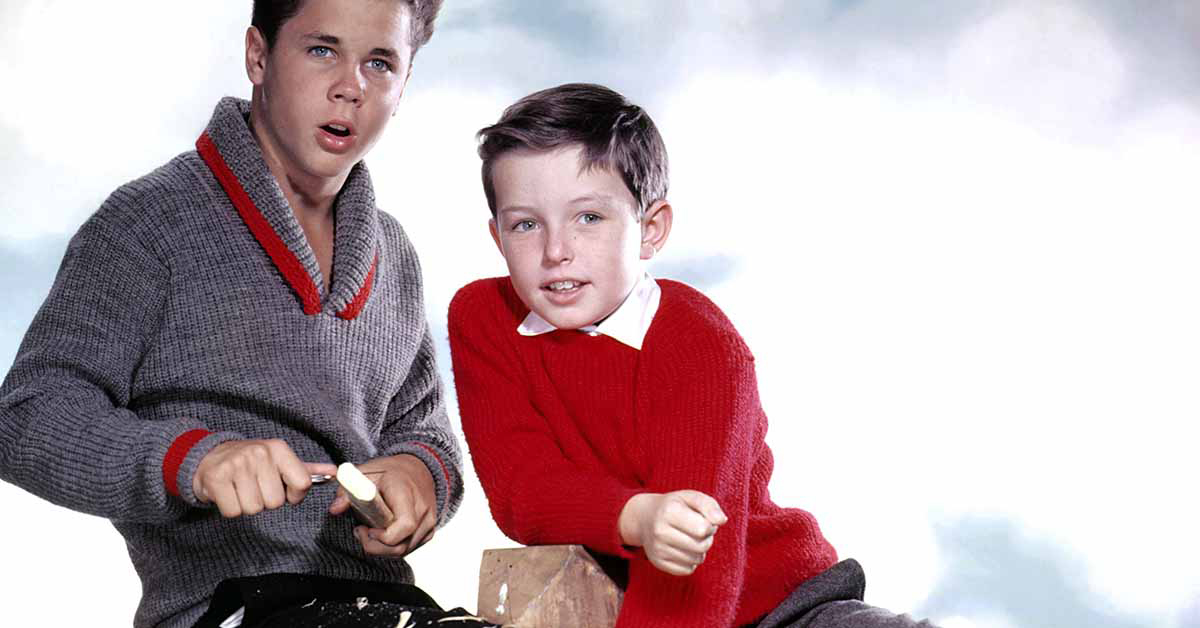 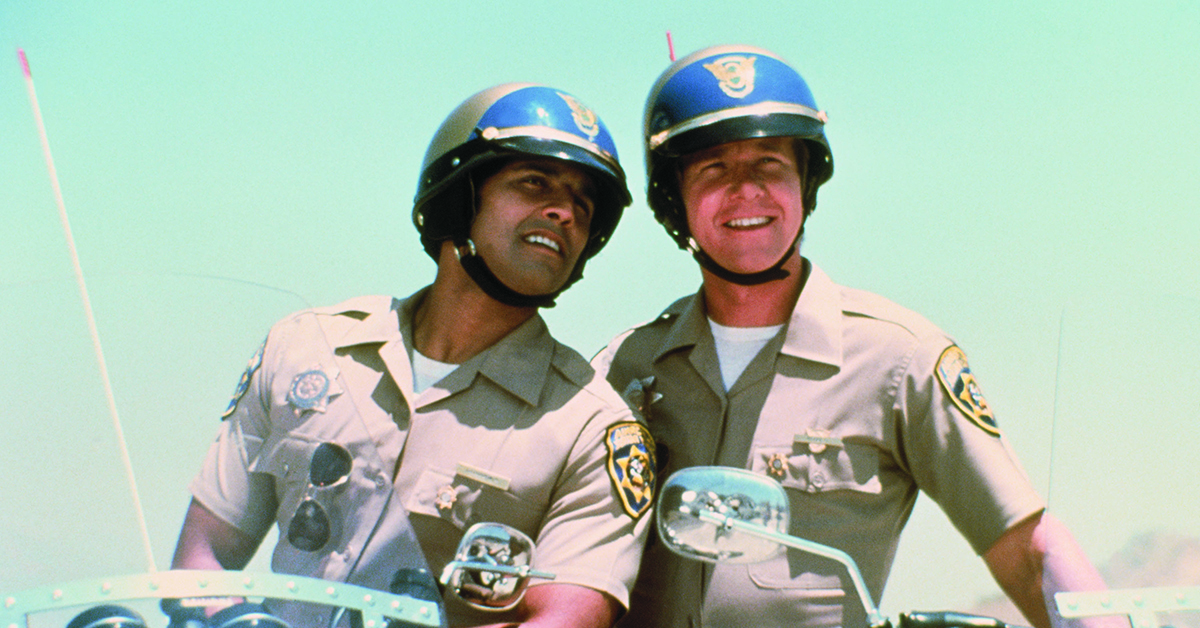 The hunks of the California Highway Patrol are cruising back into action on CHiPs. And like MacGyver, Ponch and Jon join the schedule early: Starting December 19, watch the motorcycle-riding officers keep law and order in sunny Los Angeles weekdays at 4PM | 3C. 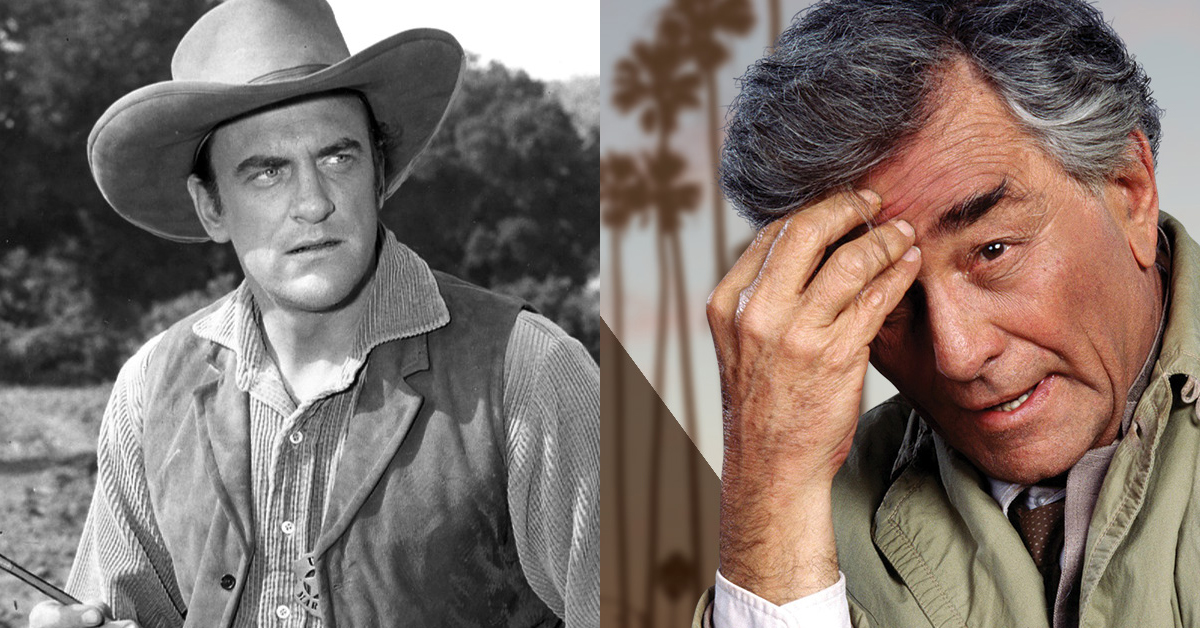 The original, 30-minute episodes of Gunsmoke return, weekdays at 1PM | 12C & 1:30PM | 12:30C. These black-and-white episodes, which originally ran from 1955 to 1961, compose the series’ first six seasons. Also, a fresh batch of Columbo movies comes to Sunday nights at 8PM | 7C. See Peter Falk as the sleuth during his ABC years, which comprises made-for-TV movies produced between 1989 and 2003. 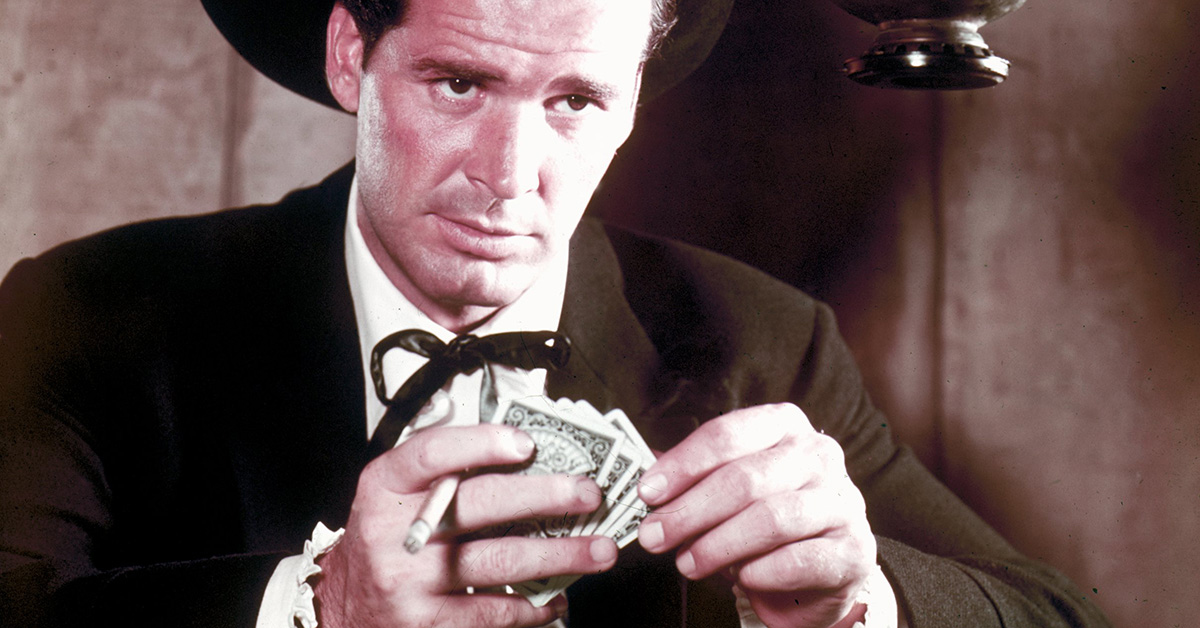 He may not be a gunslinger, but he’s unstoppable in a fistfight. James Garner stars as Bret Maverick, an Old West anti-hero who’s a good guy at heart. Tune in for Maverick on Saturdays at 10AM | 9C. 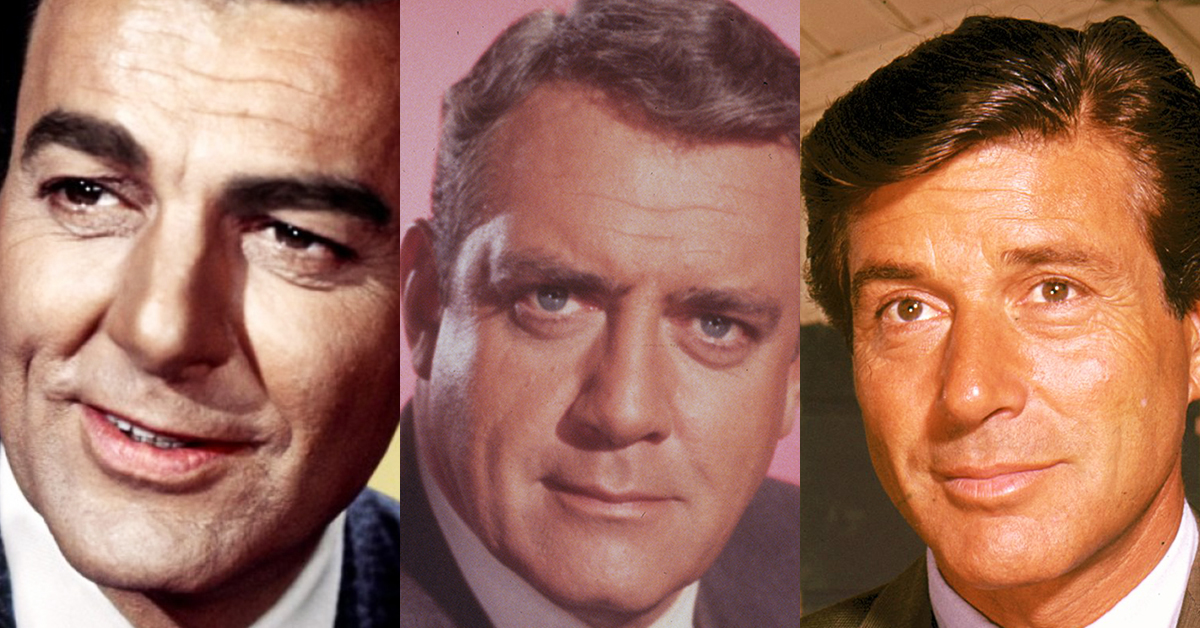 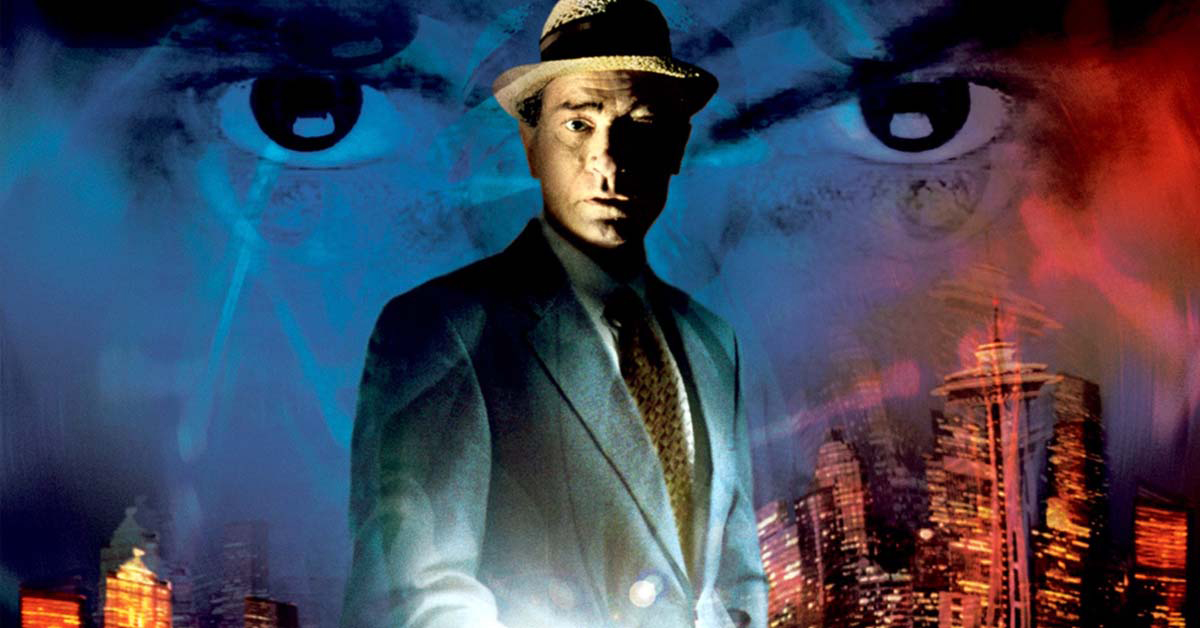 Carl Kolchak investigates the bizarre and supernatural Sunday nights at 10PM | 9C. See the intrepid newspaper man face off against a myriad of monsters on Kolchak: The Night Stalker. 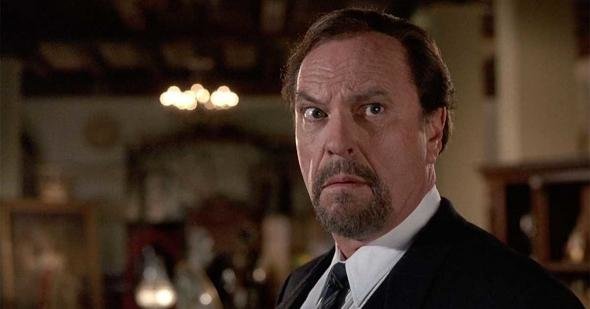 Did you know?
Columbo's catchphrase came about because the writers were admittedly ''lazy''
Are you sure you want to delete this comment?
Close