The Wonder Woman also appears in 'Fallout 4' as a singer in a bar. Listen to her sing some jazz about mutants. 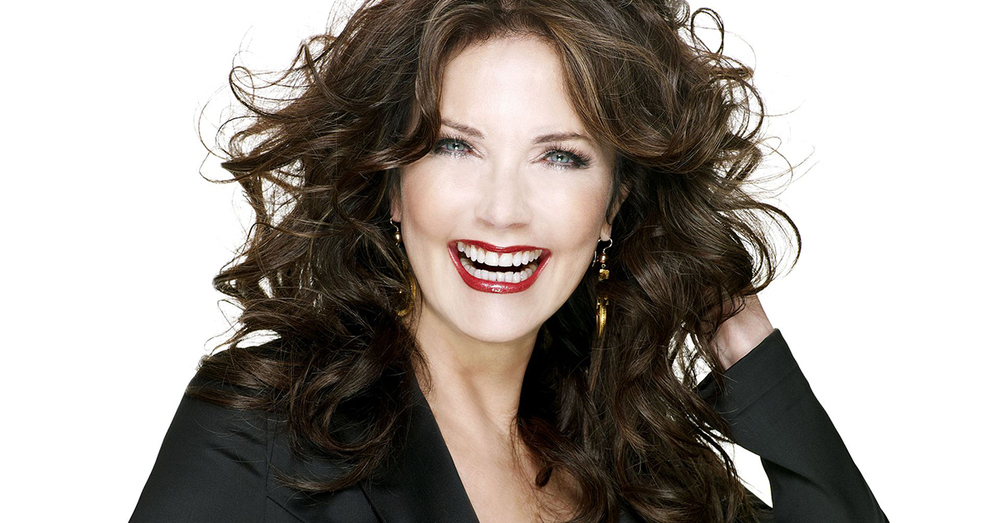 We've always known that Lynda Carter can sing. A couple months ago, we wrote about her golden album of 1970s soft rock. She sang in the Wonder Woman episode "Amazon Hot Wax." In the last decade, the actress has recorded two more albums.

Still, we were surprised to learn that the former Wonder Woman penned five new songs for Fallout 4. The post-apocalyptic video game for Windows, PlayStation 4 and Xbox One will even feature Carter as an in-game character, Magnolia, a bar singer in the town of Goodneighbor. The epic shoot-'em-up also features music by Bing Crosby and Nat King Cole.

Carter recorded the tracks with Nashville session players. You can hear the smoky jazz number "Good Neighbor" over the Bethesda Game Studios blog. Despite the lounge club vibe, it subtly ties in with the game. Listen closely and you'll hear references to "mutants." The article also claims that Carter plans to work the songs into her concerts, and perhaps feature them on an album. 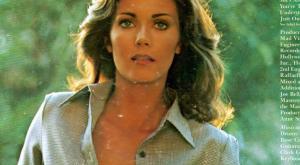 It might seem like an unlikely match, but Carter has been providing voices to the Elder Scrolls video games for years. 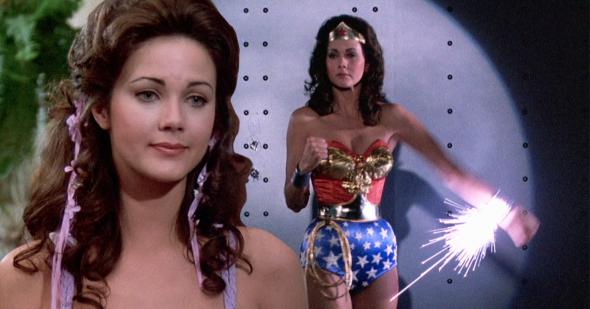 The 10 most eternally fashionable characters in classic TV
Are you sure you want to delete this comment?
Close