The M*A*S*H star's cute collection of animal paintings will put a smile on your face. 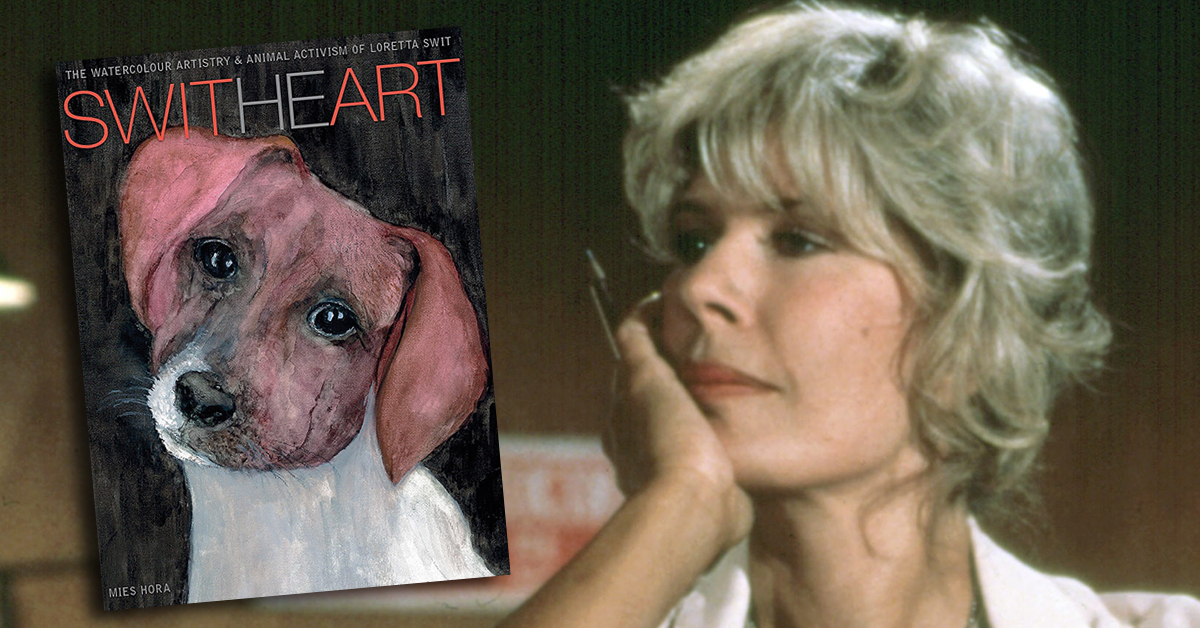 She may have practiced medicine during the Korean War on the sitcom M*A*S*H in the 1970s, but off camera, Loretta Swit practiced something a little less scientific and a little more soothing: art.

Now, Swit is lending her drawings to the book SWITHEART - The Watercolour Artistry & Animal Activism of Loretta Swit to support animal welfare programs near and dear to her heart.

The book highlight's Swit's love of animals through the art she has created over the years.

"I've always used my artwork to support charities," Swit told Nick Thomas from Tinseltown Talks. "We plan to help many animals from the book sales."

"My parents said even when I was just a tot in a carriage and I'd see a dog, I would get all red in the face, giggly, and yell out, 'Doggie, doggie, doggie!'" Swit said.

Her fondness only grew throughout adulthood, with the writers of M*A*S*H incorporating her interests into the season six episode, "Images," where Maj. Margaret Houlihan grows fond of a stray dog around camp.

The cast also knew about her artistic abilities.

"I did drawings of the guys and presented each with one as a Christmas gift," Swit said.

Swit isn't the only television star who creates artwork in their spare time. Adam West recently loaned his Batman-themed paintings to an art gallery in Idaho last month.

Swit's hardcover book, which includes 65 paintings, costs $49.95 and will be released January 16.