Listen to George Maharis sing "Route 66" on his birthday 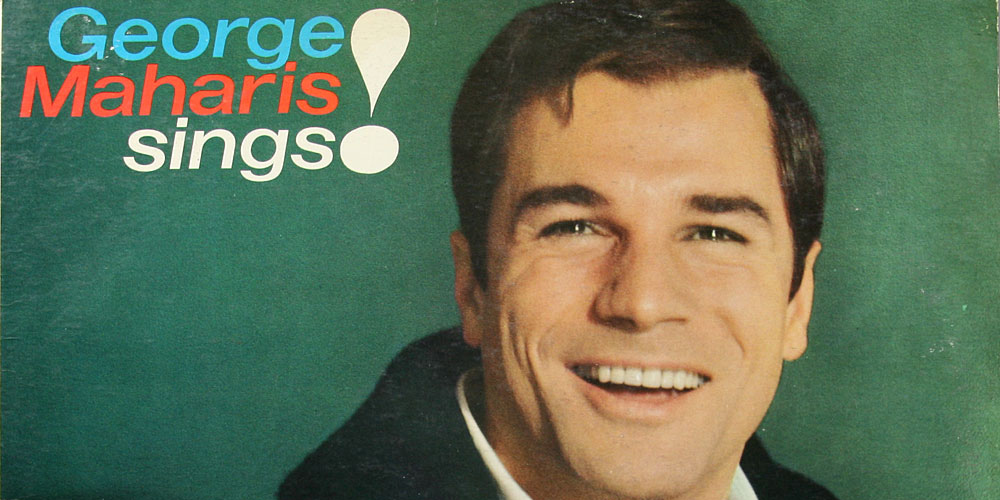 As the fiery and wise Buz Murdoch on Route 66, George Maharis appropriately became a teen idol. The series appeared in 1960, and its handsome costar was as cool as the Corvette. A 1962 headline on the cover of Teen magazine proclaimed him "Rugged But Gentle." (Side note: The same cover dubbed Paul Petersen of The Donna Reed Show a "Swingin' Egg-Head.") That same year, Epic Records put Maharis in a recording studio to capitalize on his appeal with all generations.

Though he took a spin down the obligatory "(Get Your Kicks On) Route 66!" Maharis largely stuck to pop standards and ballads like "Moon River" and "Witchcraft." He had a little Sinatra in him. Later in his career, Maharis would perform in Vegas and nightclubs. Epic would release six Maharis albums in two years. His only chart success came with "Teach Me Tonight," off his debut, George Maharis Sings. The slowly swinging torch song reached No. 25 in summer of 1962.
As as the actor/singer/model/artist turns 87 today, raise and toast and play the number below. 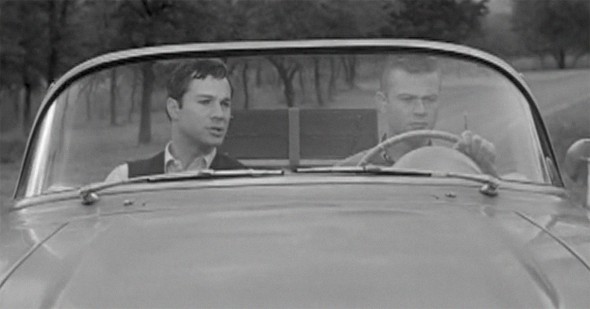 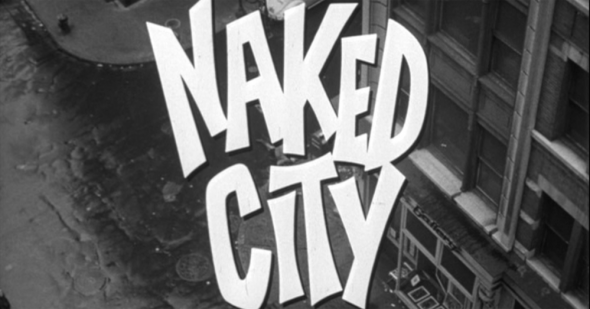 did you know?
Ellen Corby from The Waltons wrote a book about a traveling pebble
Are you sure you want to delete this comment?
Close