Kodak has brought back the Super 8 camera

We hope you saved your 8mm film, because the handheld home camera has returned. 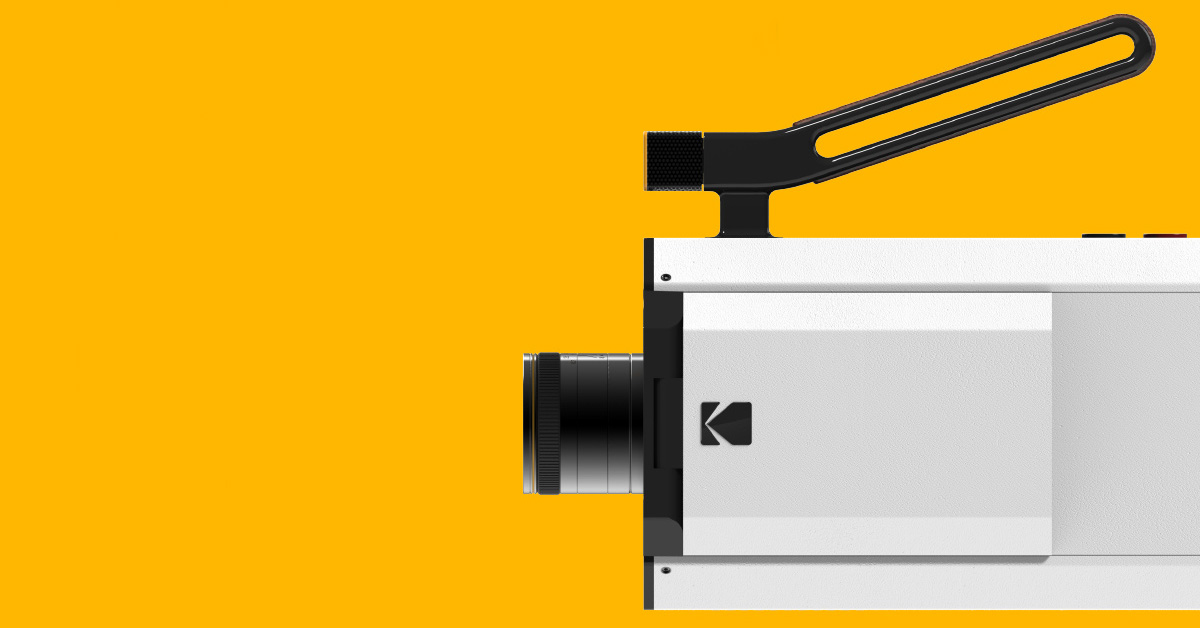 As Peter Allen famously sang, "No need to remember when / 'Cause everything old is new again." Nowhere is this more evident than the 2016 Consumer Electronics Show. Currently underway in Las Vegas, this year's CES is a step back (and forward) to the era of The Jetsons. Sony and Panasonic unveiled new record players. There are 3D-printed arcade cabinets for playing Super Mario Bros. There are flying cars!

Yet no product excited nostalgists such as us quite like the unveiling of Kodak's new Super 8 camera. The relaunch of the classic family filmmaking tool goes beyond the whirring handheld device. Kodak promises to expand its range of cameras, development tools and post-production gear. Presumably that will include means of getting our flickering 24-frames-per-second footage onto Youtube. 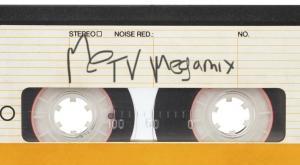 A-list directors who grew up learning on the Super 8, big names like Steven Spielberg, J.J. Abrams and Christopher Nolan, praised the comeback. Abrams, of course, directed a film called Super 8.

There's one major difference between the sleek new Kodak Super 8 of 2016 and that of the 8mm cameras, those movie-making machines manufactured by Bolex, Konica, Ricoh and more. This one reportedly prices at just over $400.

Hopefully you saved all your 8mm film.