The actor passed away yesterday from a stroke. 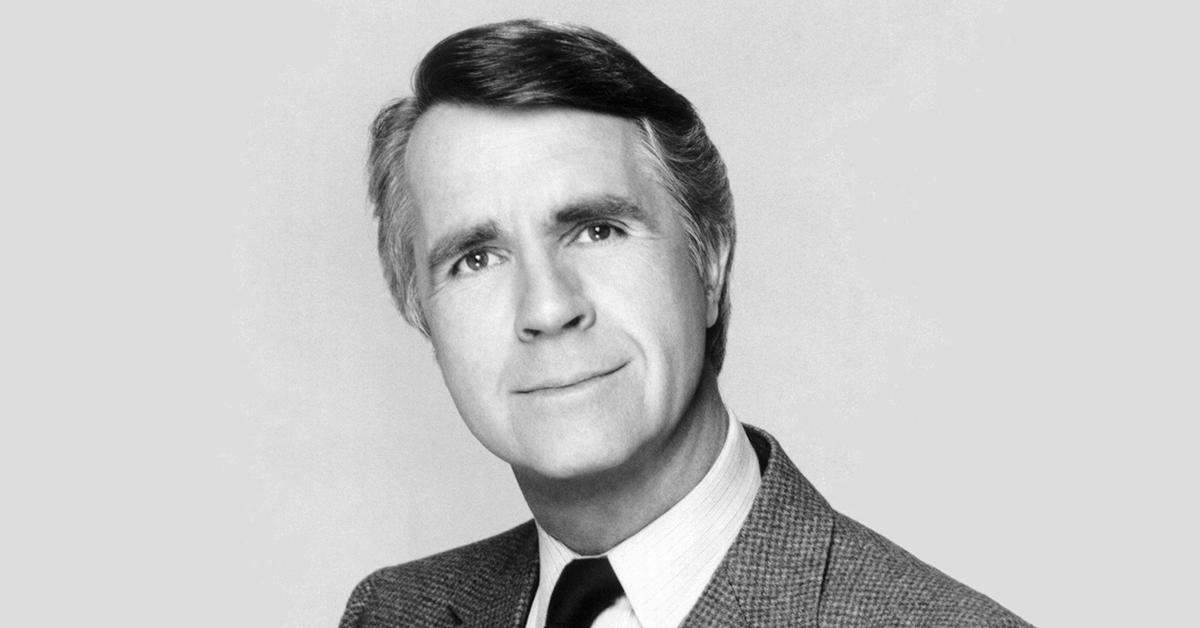 James Noble, best known as the scatterbrained Governor Eugene X. Gatling on the sitcom Benson, passed away yesterday at the age of 94, as reported in The New York Times.

Born in Dallas in 1922, Noble served in the Navy during World War II. Once the war ended, he studied at the newly founded Actor's Studio in New York, eventually pursuing a stage career in the late 1940s.

Noble began his television career in the 1950s by appearing in soap operas such as As the World Turns, Another World and One Life to Live. He continued to guest star on television programs like The Love Boat and Starsky and Hutch well into the 1970s.

In 1979, Noble scored his best-known acting role on the series Benson, starring alongside Robert Guillaume as the absent-minded governor who often receives help from the head of household affairs, Benson DuBois. The series ran for seven seasons, ending in 1986. 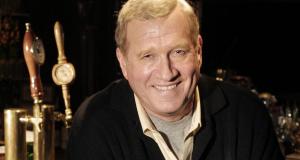 Ken Howard, star of 'The White Shadow,' dies at 71

A spokesperson for the family says Noble died of complications from a stroke he suffered last week. He is survived by his daughter.