Where To Watch Shop Store Contact
Home / Stories / If you want to buy a new VCR, you should act quickly
news

If you want to buy a new VCR, you should act quickly

The final Japanese VCR rolls off the assembly line this month. 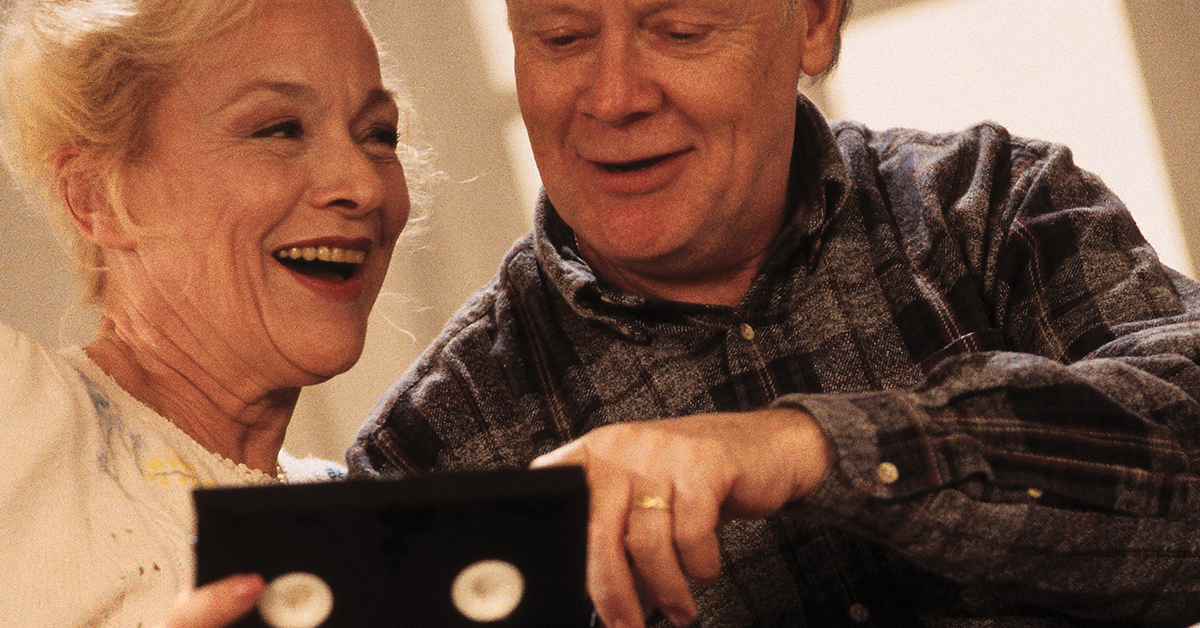 First, a bit of breaking news: VCR players are still being made. That might come as a surprise. Sales of DVDs and Blu-ray discs fell 12% in 2015, after an 11% drop the previous year. And that's the two generations of physical media after the video cassette tape.

Additionally, last year, revenue of streaming finally surpassed the money made through physical product. In other words, tangible video has been dying off this decade.

Now, The Verge reports that Funai Electric, the only remaining Japanese manufacturer of VCRs, will shut down its production of the machines "by August." Funai has been building the devices in China for Sanyo, which sells them in the States and elsewhere. At one point moving 15 million units a year, sales plummeted to 750,000 last year, which still seems rather robust.

However, that volume is not great enough to warrant the continued manufacturing. This comes eight full years after VHS tape production ceased in 2008.

Undoubtedly, much of our audience owns VHS tapes. Heck, we still have our original dubbed copy of the Star Wars network debut on CBS from 1984 — and, of course, VHS is the best way to view the original Star Wars trilogy. So you might want to buy a spare player. Just a heads up.