Where To Watch Shop Store Contact
Home / Stories / Hold up, Gary Burghoff and Lynda Carter were in a band together in the 1960s
Did you know?

Hold up, Gary Burghoff and Lynda Carter were in a band together in the 1960s 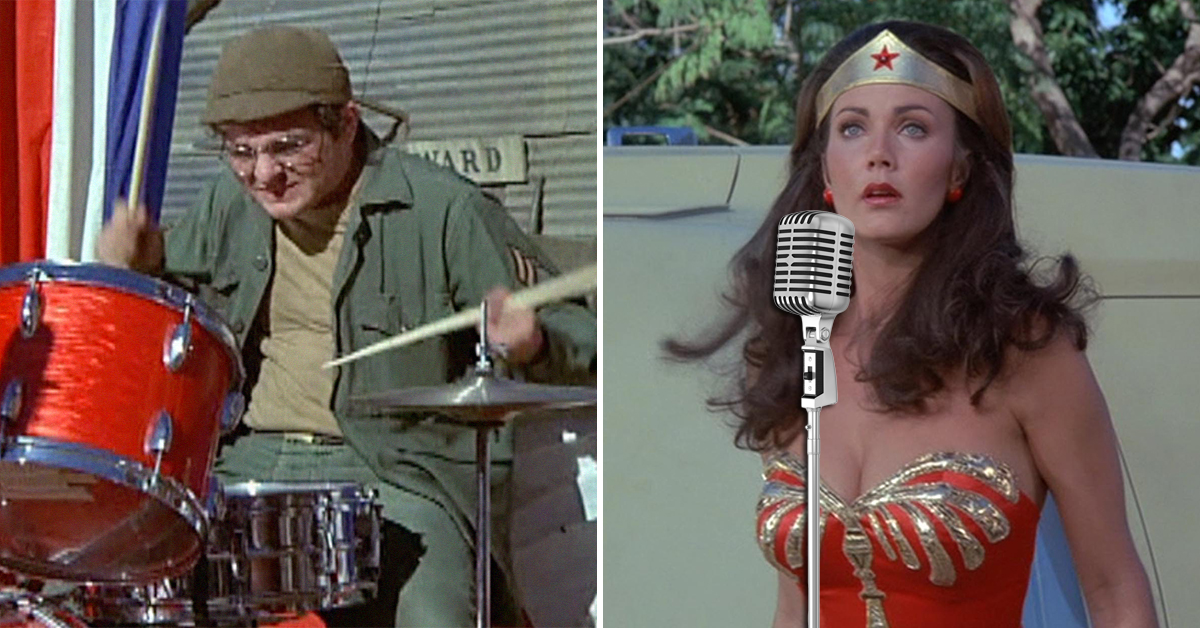 Everyone, stop what you're doing.

Are you sitting down? Because if not, you might want to have a seat before reading this!

Gary Burghoff and Lynda Carter were in a band together in the 1960s.

The M*A*S*H star and the Wonder Woman siren joined forces in 1968 to form the band "the Relatives." 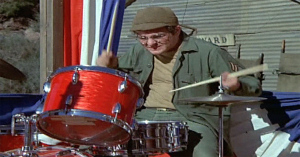 Did you know?
The music of Gary Burghoff, from Charlie Brown to Wonder Woman's drummer

At the time, Burghoff was no stranger to the music scene. Before becoming an actor, he studied drumming and tap dance.

Carter wasn't a newbie either. Despite being just 17 years old when the band formed, she already had experience in high school with the band "Just Us."

The band called itself "the Relatives" because it consisted of Carter and her two cousins. Together, they toured the country, from Las Vegas to the Catskill Mountains in New York.

"It's pretty shocking when you see your sister in heels, with her hair done, standing on stage," Carter's brother, Vincent, told Lifetime. 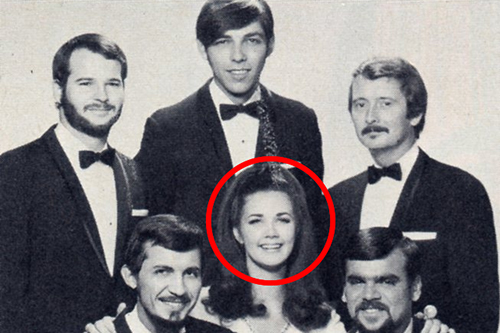 For a three-month period of time, the band opened at the Sahara Hotel and Casino lounge in Las Vegas. Other famous musicians like Frank Sinatra, Judy Garland, Tony Bennett and Barbra Streisand also performed in the same venue.

The group didn't stay together for very long, however. In 1970, Burghoff appeared in the film MASH, and joined the TV series two years later. (He was the only cast member from the movie to reprise his role on the show.)

Carter, on the other hand, joined another band in 1970 called "The Garfin Gathering." In 1972, she won Miss World USA by representing Arizona.

"The Relatives" wouldn't be the last time Burghoff and Carter worked together, though. The two actors would reunite a decade later on Wonder Woman in the episode "The Man Who Wouldn't Tell."

Looking back on that fateful encounter in 1968, neither of them had a clue they'd appear on two of the top shows of the 1970s.

"We were just a local band," Carter told The New York Times in 2016. "I was doing some writing and plugging along, as every other girl who goes to L.A. does, and then I finally got Wonder Woman."