Hear her battle cry, as well. 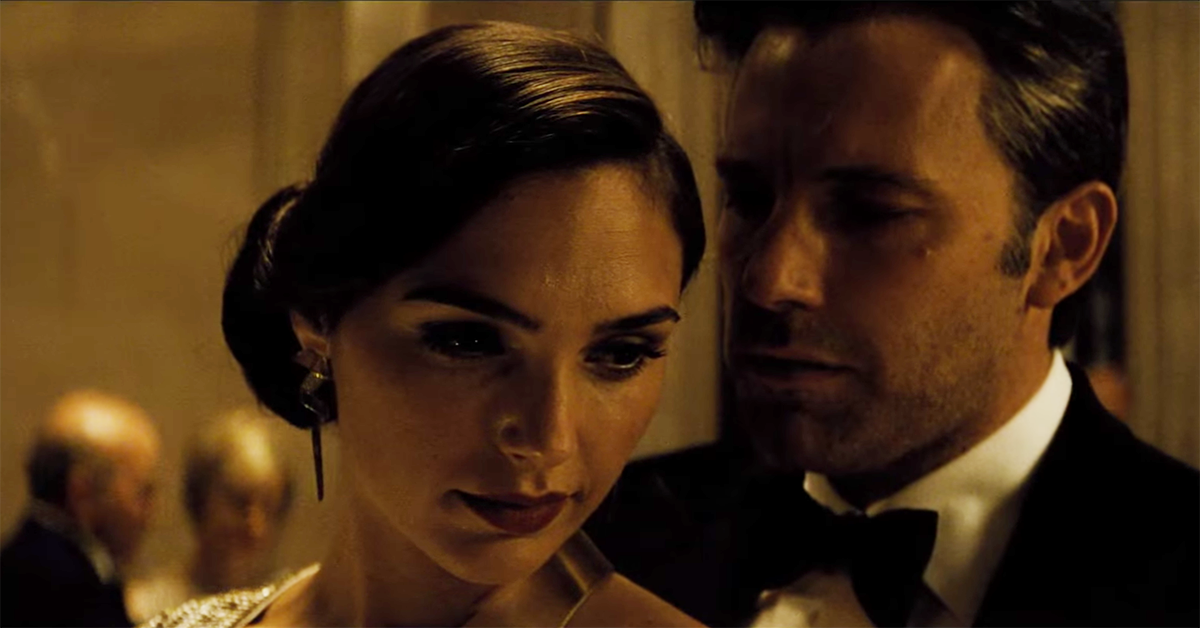 "I don't think you've ever known a woman like me," Diana Prince tells Bruce Wayne in the latest and final trailer for the upcoming Batman v Superman: Dawn of Justice. Cut to an action shot of Wonder Woman soaring through the ash-gray sky (this is a Zach Snyder movie) with her shield raised to strike. It's great to see more of her and action, and speak.

For years we have dreamed of an epic crossover of our Sci-Fi Saturday Night franchises, Superman, Batman and Wonder Woman. The blockbuster, out March 25, at least fulfills our decades-long fan fantasy. Gal Gadot has got an unfair amount of criticism for a movie that nobody has seen. While nobody will ever top Lynda Carter in the tiara, Gadot so far looks like a big reason to see this massive movie.

Now, if only they could somehow get the Incredible Hulk in there…

Ah, well, at least we have Saturday nights.