Where To Watch Shop Store Contact
Home / Stories / Herman's Hermits' cheeky "I'm Henry the Eighth, I Am" hit number one 50 years ago
Music

Herman's Hermits' cheeky "I'm Henry the Eighth, I Am" hit number one 50 years ago 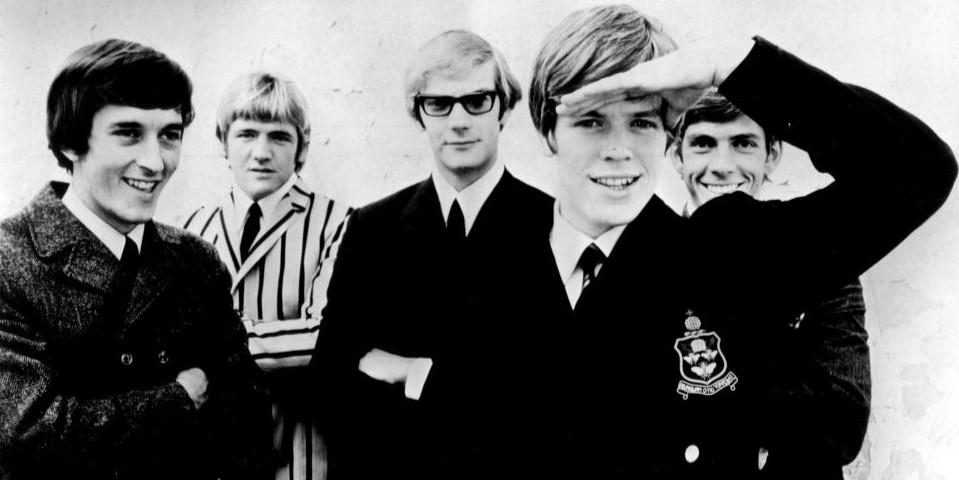 At the peak of the British Invasion, smack in the middle of the 1960s, being English was all that mattered. Or even seeming English. San Francisco band the Beau Brummels but took the name of an early-19th-century London fashion fop for their band. The public assumed they were British, and — bam! — success. Never before (or since) had being British boosted one's credibility so much in American pop culture. Well, except in the case of Hollywood casting agents looking for villains.
Amidst all the Mersey-mania and Anglophilia of 1965, no act was quite as British as Herman's Hermits. The Manchester act laid on their accents extra thick. Singer Peter Noone wore his grammar school blazer in photos. Instead of covering American rhythm and blues, the group recorded covers of traditional British stage songs for its singles.
In the spring of 1965, the Hermits released "Mrs. Brown You've Got a Lovely Daughter," a charming ditty originally sung by actor Tom Courtenay in a play called The Lads a couple years earlier. Noone delivered the number like a polite and happy boy on a mother's doorstep and the bouncy tune hit number one. Here were mop-tops you could present to mom. In early August, the band would reach the peak of Billboard charts again with an even cheekier music hall song.
Harry Champion was a massive star of British music hall in the years just before World War I. The working class comedian sang funny songs about soup, sausage, beef and in-laws. Peter Noone's grandfather was a fan, and would sing Champion's "I'm Henery the Eighth, I Am" around the house. So Noone and his crew covered the song, going heavy with the Cockney accent, to the point where he sounded far more Eliza Doolittle than John Lennon.
Noone also cut off much of the lyrics, whittling "Henry" (as he modernly spelled it) to just its catch chorus. You can hear Champion sing the full song here. It was a smart move. Everything was boiled down to its most British essence. No wonder American teens ate it up like… well, hamburgers. English food was the one thing that didn't catch on in the British invasion.