Here's what Bobby from 'The Brady Bunch' is up to today

He's a long way from Hollywood. 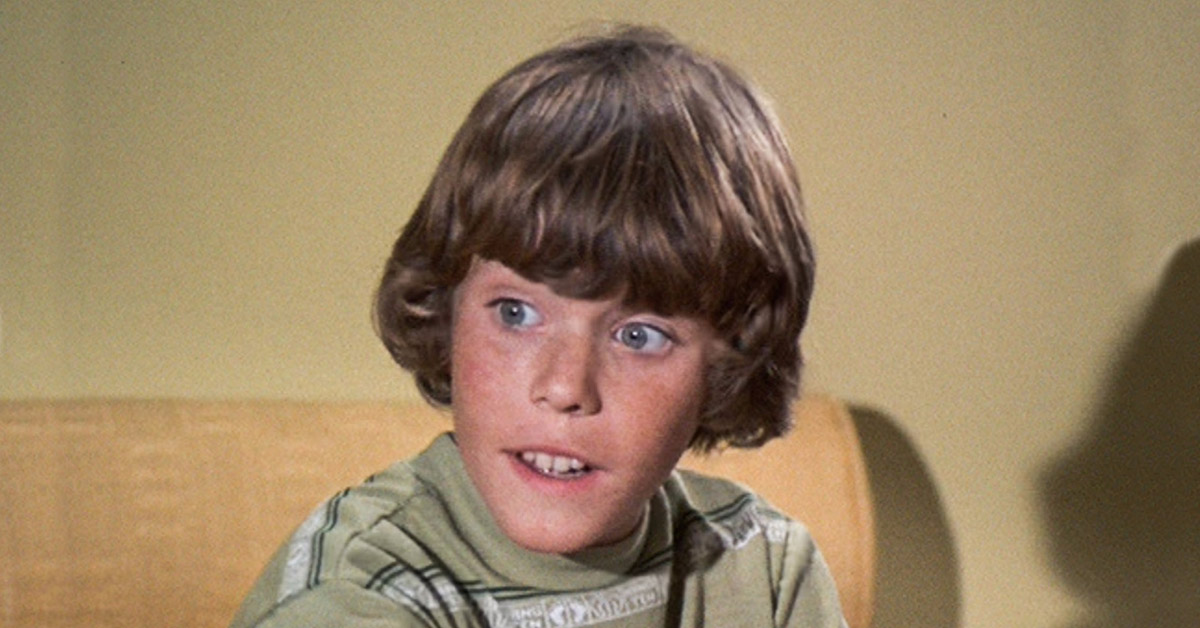 Millions of people around the world know Mike Lookinland as the mischievous youngest son, Bobby, on The Brady Bunch.

But once the show wrapped in 1974, the former child star mostly stayed out of the spotlight. Today, you'll find him in an unlikely place.

See Also: Erin Murphy opens up about her time on 'Bewitched'

Inside Edition recently caught up with the former child star to find out what he's been up to since the classic sitcom ended. 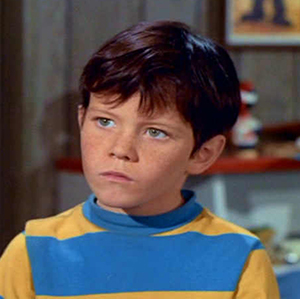 Despite distancing himself from Hollywood, Lookinland still has a soft spot for the show that made him famous. His wife uses the cookbook Alice's Brady Bunch Cookbook, written by Ann B. Davis, and he has random action figures on display in his home.

Lookinland told OWN a few years ago about his reason to leave stardom behind.

"The problem for me was, I lived my childhood in my 20s," Lookinland told the TV channel. "You should really try to live your childhood when you're a child, because if you do it when you're 26, it can be dangerous."

"From the age of eight, I learned that nothing in the entertainment industry is real," Lookinland said. "I think I was drawn to something more real that I could do myself."