Here's how the networks previewed their new primetime lineups in 1966

How many of these shows do you remember? 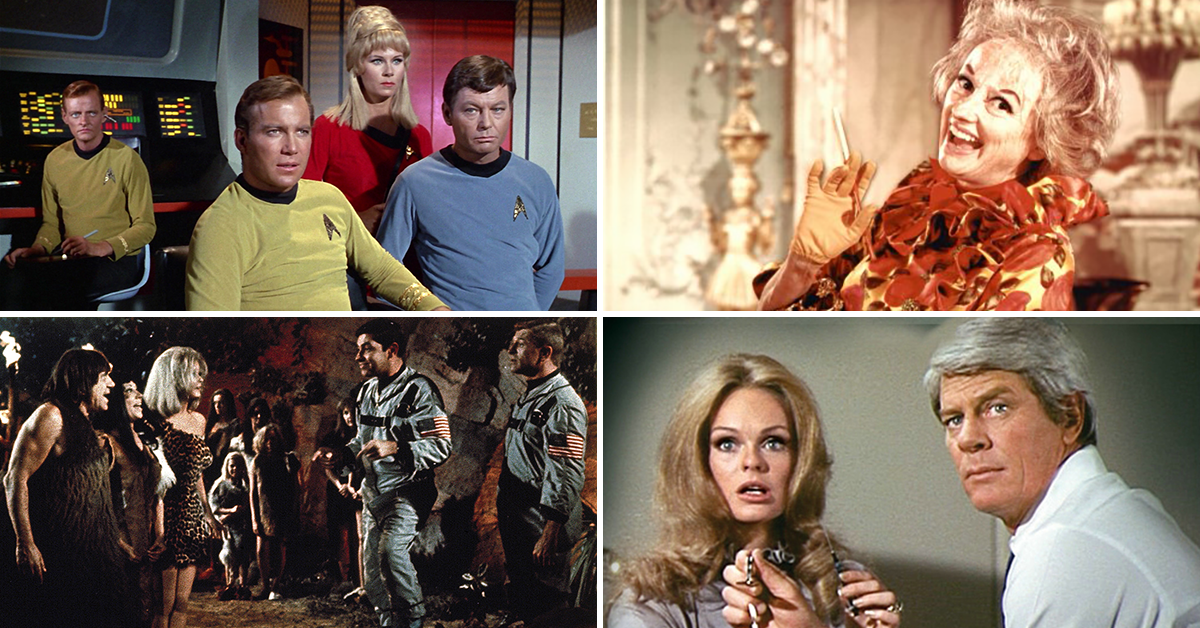 Remember when we used to look forward to new shows that premiered every fall? We already had our favorites, but we always yearned for another show or two to add to our schedule.

Back in the 1960s, the networks had preview specials to show audiences what was in store for the primetime lineup. The specials were meant to give insight and also create brand loyalty. Some were straight-foward, others were more obscure. Here's a look at what each network did 50 years ago:

In 1966, CBS was the undisputed king of the big three television networks. It had top rated shows like The Andy Griffith Show, The Beverly Hillbillies, Green Acres and The Lucy Show. With NBC and ABC gaining in the ratings, the pressure was on to keep its status at the top.

Gary Moore hosted the network's sneak-peek special to promote his ill-fated, self-titled show. First, he showed us clips from the new shows debuting that fall, including It's About Time, The Jean Arthur Show, Jericho and Run, Buddy, Run. Unfortunately, none of those shows lasted past the first season.

But that wasn't all. CBS hosted two movie nights Thursday and Friday, and excitedly announced the arrival of titles like Bye Bye Birdie, Psycho and Breakfast at Tiffany's.

See Also: Do you remember these 7 forgotten sitcoms from 1966?

While the preview for CBS was straightforward, ABC had fun with theirs. Titled "7 Nights To Remember," the special was hosted by Adam West and Burt Ward as Batman and Robin. Holy lineup, someone had stolen a show from the new season of ABC programs!

In order to solve the case, Batman and Robin had to go through the roster of new shows, which included The Pruitts of Southampton, That Girl and The Tammy Grimes Show. (The latter only lasted four episodes!)

It turns out the mystery was a hoax created by Milton Berle, who was hiding under a desk.

See Also: 11 short-lived TV shows that were based on movies

Over at the peacock network, Jack Burns and Avery Schreiber introduced the new programs with the special "Two in a Taxi," which featured the comedians talking about the great new shows set to debut on the network.

Among short-lived shows like Hey, Landlord, Occasional Wife and The Girl from U.N.C.L.E., was Star Trek, which celebrates its 50th anniversary this September.

There were a lot of hits, and mostly misses, during the 1966-1967 television season. Right now, we can look back and see which shows made it and which ones were dead on arrival. But judging on these previews, they were all on the same playing field at one point in time.

Do you remember watching short-lived series like The Time Tunnel or The Green Hornet? Or instant classics like Star Trek or Mission: Impossible?