Where To Watch Shop Store Contact
Home / Stories / The 'Happy Days' and 'Welcome Back, Kotter' crossover happened in a bizarre song
music

The 'Happy Days' and 'Welcome Back, Kotter' crossover happened in a bizarre song 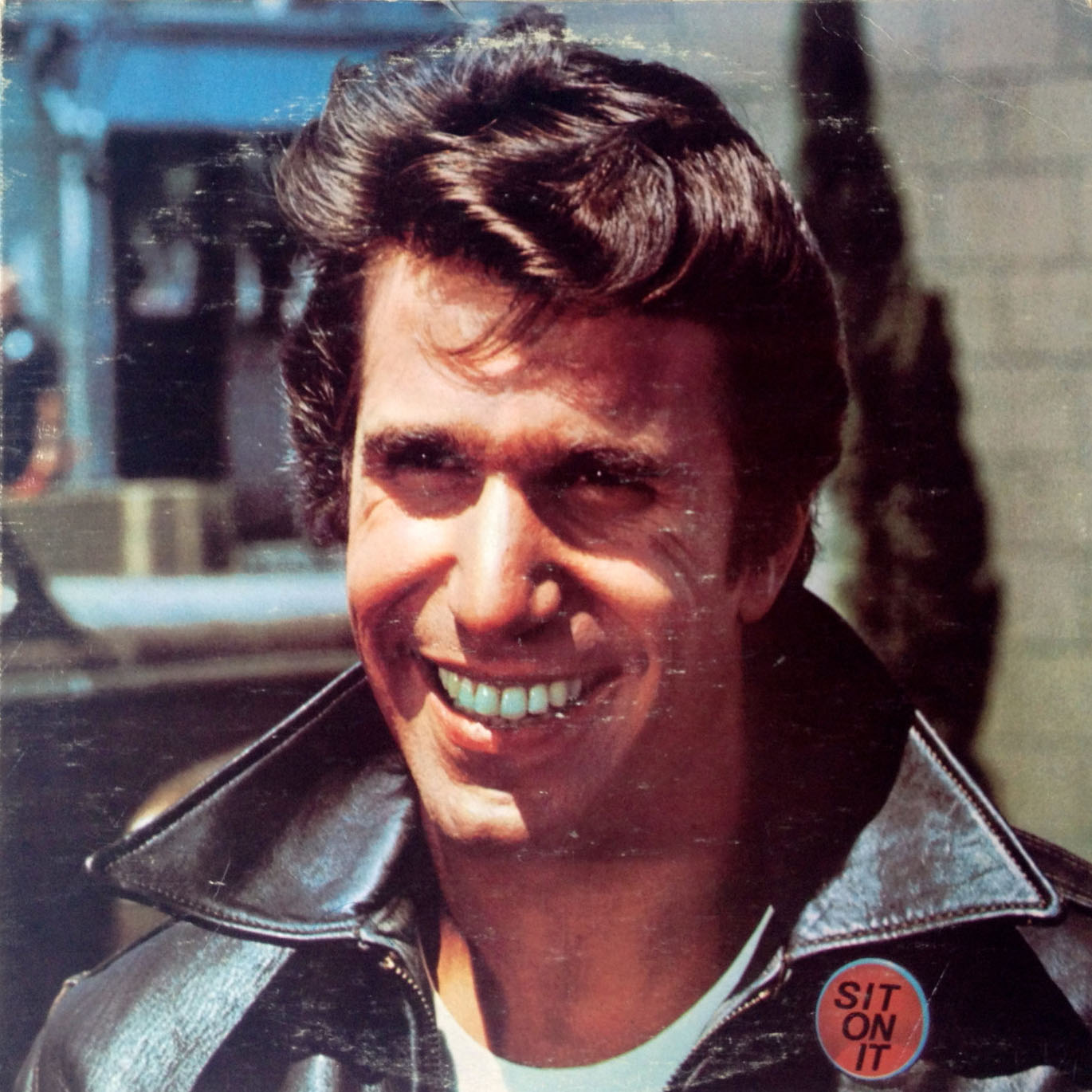 In 1976, Happy Days was the most popular show on television. The hot series about high school life in the 1950s was spawning spin-offs, subsequent music albums and dolls. That same year, a little bit further down the Nielsen charts at number 13, sat another wildly trendy show about a motley group of teenagers, Welcome Back, Kotter. That had its own lunch boxes, too. Though both sitcoms were on ABC, a crossover would be impossible. After all, the two scenarios took place two decades apart.
That temporal hurdle meant little to Frank Lyndon. A member of the clean cut Bronx doo-wop group the Belmonts, Lyndon crafted one of the strangest novelty songs in an era of strange novelty songs, "The Fonzerelli Slide." The 1976 disco ditty appeared on the Fonzie Favorites album from Juke Box International record (that's the cover above), which featured classic rock & roll tunes by Bobby Darin and the Everly Brothers alongside oddities like "Impressionist Track (Aaaaay, Cool, Nerd, Sit on It)."
In what amounts to a skit acted out over a generic boogie beat, the Fonz rides his motorcycle into the Annual Sweathogs School Dance. Horshack asks Fonzie if he arrived to become the new leader of the Sweathogs, which seems unlikely, as the Fonz should be pushing 40, chronologically. Lyndon performs all the voices. We'll put it nicely and say he misses the mark. It's truly one of the stranger things you'll ever hear.
But! To answer the ultimate 1970s TV trivia question, yes, Happy Days and Welcome Back, Kotter characters did exist in the same universe and interact. It only happened on the disco floor. Listen to it below.
Watch Happy Days and Welcome Back, Kotter on MeTV. 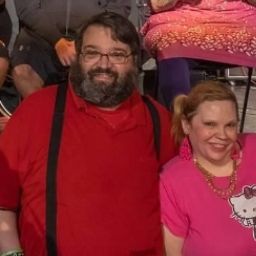 Cameron 23 months ago
In a word IMHO: sad
Like Reply Delete