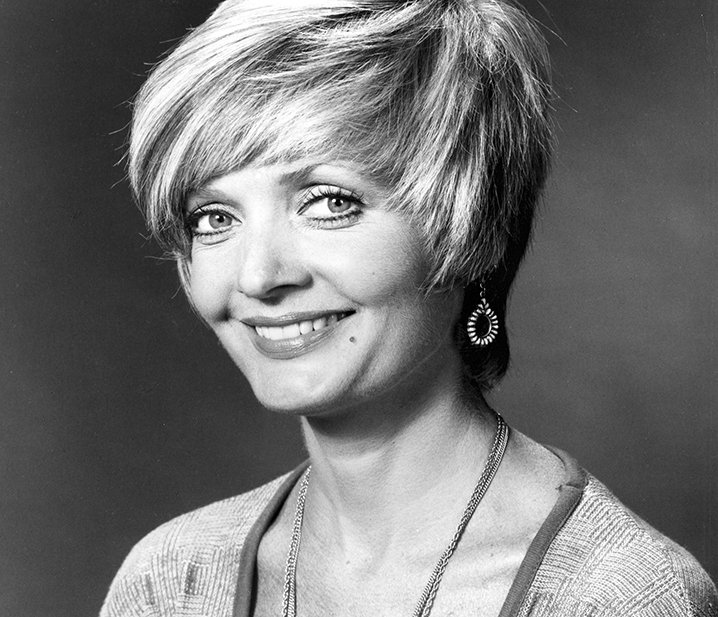 Me-TV sends our most sincere birthday greetings and Valentine wishes to a woman who’s served as a mother figure to generation after generation; a lovely lady who was bringing up three very lovely and, like her, golden-haired girls. Today is the 80th birthday of one of television’s most revered moms, Florence Henderson, best known as Carol Brady.

Born in Dale, Indiana, she was the youngest of 10 children, and that large family dynamic no doubt left an impression on her when it came time to be the matriarch of a big TV brood. She started singing almost as soon as she could talk, and it’s said that by the time she was 2, and with her mother’s help, little Florence had a repertoire of 50 songs. Her father was a sharecropper, so she spent plenty of time working in the family’s fields, but her irrepressible talent and inclination to perform meant that she could also be found singing for groceries at the local store.

She simply wouldn’t be denied entrance into show business, and her desire was such and her talents so obvious, that she entered New York’s renowned American Academy of Dramatic Arts at the age of 17, after receiving patronage from the parents of a schoolmate who had been witness to young Florence’s school performances.

She flourished, and soon landed a small part in a musical called Wish You Were Here. The talented Florence seized the opportunity and delivered her performance with such notable radiance and flair that it attracted the attention of Broadway icons Rogers & Hammerstein. So drawn were they to this sizzling star in the making that they promptly plucked her from the show and cast her to play the lead in the last national touring company of Oklahoma! Talk about going from the fields to the footlights!

From there, she found success in light opera, as well as more stage triumphs, including turns in Fanny, The Sound of Music, The Girl Who Came To Supper, South Pacific and The King and I. She followed those appearances with a feature film, The Song of Norway. And then… she met a fellow named Brady, who just by chance also happened to be bringing up three boys on his own.

It’s one of those once in a lifetime roles for an actor, and The Brady Bunch is a show that, even though faring well during its 1969-1974 run, was catapulted into the global consciousness by years of syndication (and, you know, TV networks specializing in Memorable Entertainment Television like Me-TV), where it’s remained for decades. And while Carol Brady remains her most recognized role, it’s just the tip of the iceberg for Florence Henderson. She’s remained active in television since the series ended, reprising her role for the various Brady reunions and spin-offs, and even appearing in the first Brady movie. Ms. Henderson seems just as busy as ever, as an actor, spokesperson, motivational speaker, author (her autobiography “Life Is Not a Stage” was published in 2011), and, as of 2002, an officially licensed hypnotherapist. That last one should come as no surprise – we’ve been under her spell for decades now.

And here’s a special birthday greeting from Robbie Rist, also known to generations of Brady Bunch fans as Cousin Oliver. You might have caught the Brady reunion on The Talk yesterday, as the show’s stars gathered to celebrate Ms. Henderson’s birthday. Robbie points out here that, well, his invitation must have gotten lost in the mail. 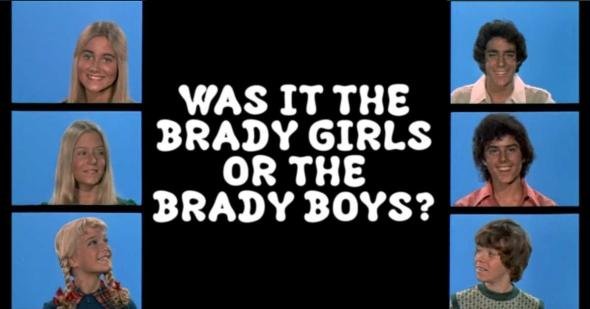 quiz1960s1970sAs Seen on TV
Do you know the difference between the Brady Boys and the Brady Girls? 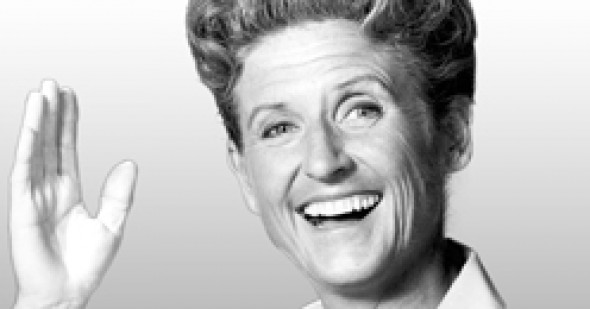