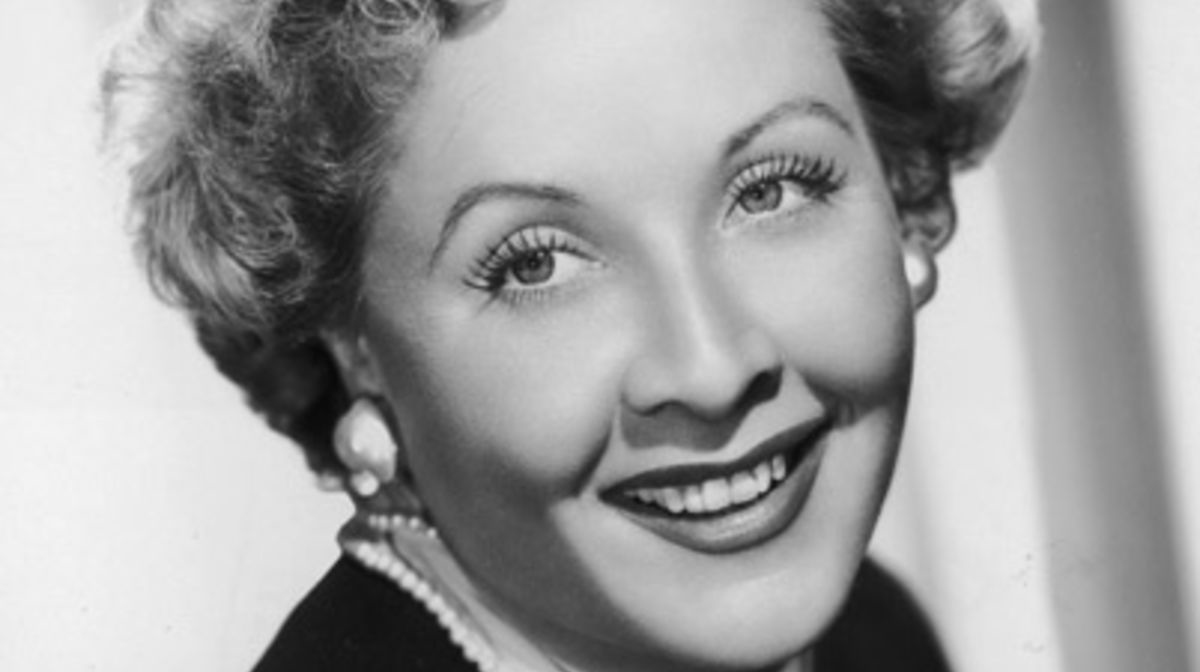 On July 26, 1909, Vivian Jones was born in Cherryvale, Kansas. By 1932, she had assumed the name Vance and begun work on Broadway, after a stint in the Albuquerque theater scene. After being seen in the play The Voice of the Turtle

, Vance was plucked to play Ethel Mertz, Lucy's elder landlady on I Love Lucy (though she was really just two years older). The rest, as they say, is history.

To celebrate the birthday of the legendary comedic thespian, here are 5 fascinating facts about Vivian Vance.
• Vance was the first actress to win the Emmy for Best Supporting Actress.
• In 1957, Desi Arnaz offered Vance a spin-off of I Love Lucy focusing on the Mertzes. Vance turned it down. Instead, she filmed a pilot called Guestward, Ho! It was rejected by CBS. One executive noted, "I kept waiting for Lucy to come in."
• Her character of Vivian Bagley on The Lucy Show (1962–1965) was the first divorcee ever depicted on a weekly American television series.
• She later appeared in the Blake Edwards film The Great Race (1965), alongside Peter Falk. Costing $12 million, it was the most expensive comedy ever made at the time.
• She was the godmother of Lovin' Spoonful frontman John Sebastian — who wrote and sang the theme song to Welcome Back, Kotter!
Catch Vance on I Love Lucy every weekday morning at 7:30AM/6:30C on MeTV.