Where To Watch Shop Store Contact
Home / Stories / "Hang On, Sloopy" topped the charts 50 years ago, still rules in Ohio

"Hang On, Sloopy" topped the charts 50 years ago, still rules in Ohio

A bunch of Indiana teenagers called the McCoys took "Sloopy" to number in 1965 — and the tune eventually became the official state song of Ohio. 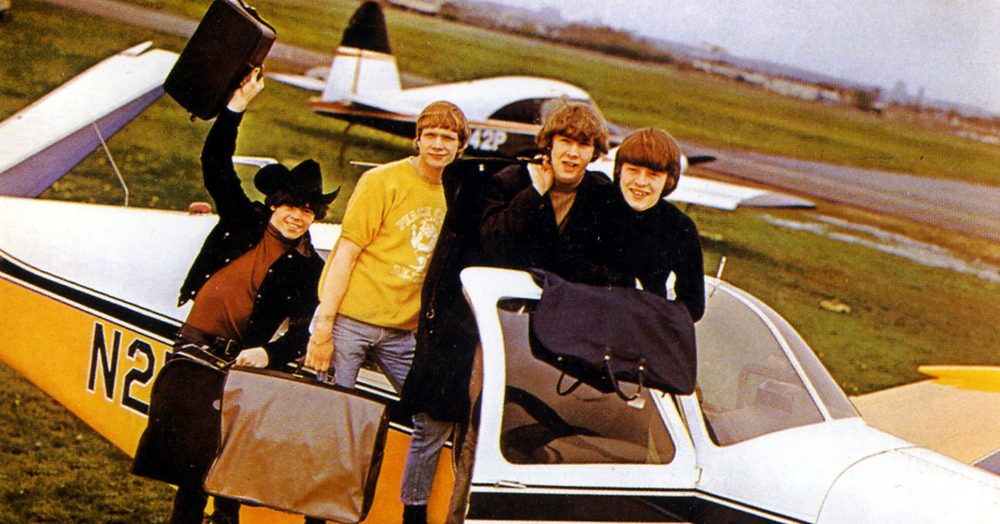 Union City is not in Ohio, but it's as close as you can get. The Indiana border town was prominent stop on the railroad line from Pittsburgh to St. Louis. In 1965, Rick Derringer was a teenage son of a railroad worker with a fresh-faced rock & roll group, Rick and the Raiders.

Meanwhile, two other beat bands that were flirting with mainstream success, the Strangeloves and the Dave Clark Five, were wrestling over a song called "My Girl Sloopy," which had been previously recorded by a soul act, the Vibrations, the year before. The Strangeloves were still soaring on the back of their smash, "I Want Candy," and figured their version of "Sloopy" would not perform as well as the version by a buzzy British band like the Dave Clark Five. Plus, they didn't need a new hit just yet, so they flipped the tune to some Indiana kids — Rick and the Raiders.

The Union City rockers cut a version, changing the title to "Hang On, Sloopy," and changing their own name to the McCoys, so as not to confuse themselves with a certain Paul Revere and his Raiders. The McCoys would head over the border into Ohio for regular gigs at fairgrounds. By the end of the summer of 1965, "Hang On, Sloopy" had entered the Billboard charts. Nearly fifty years ago to this day, the song topped the Top 100.

All of America dug the ditty, but it was particularly huge in the region. A week after the song peaked on the charts, the Ohio State University marching band blasted the tune during a game against Illinois. It immediately clicked. The feel-good sing-along remains a Buckeye tradition, firing up the crowd at the start of the fourth quarter. It also became the official state song of Ohio. When the Rolling Stones passed through Columbus earlier this year, they covered the song.

Perhaps some of the song's success can be attributed to the fact that many children misheard the lyrics as "Snoopy." At least that's what we thought when we were little.

Do you have fond memories of listening to "Hang on, Sloopy?"