The actress and her Goop brand have teamed with Italian fashion house Valentino for a fashion collection inspired by Lynda Carter's super hero. 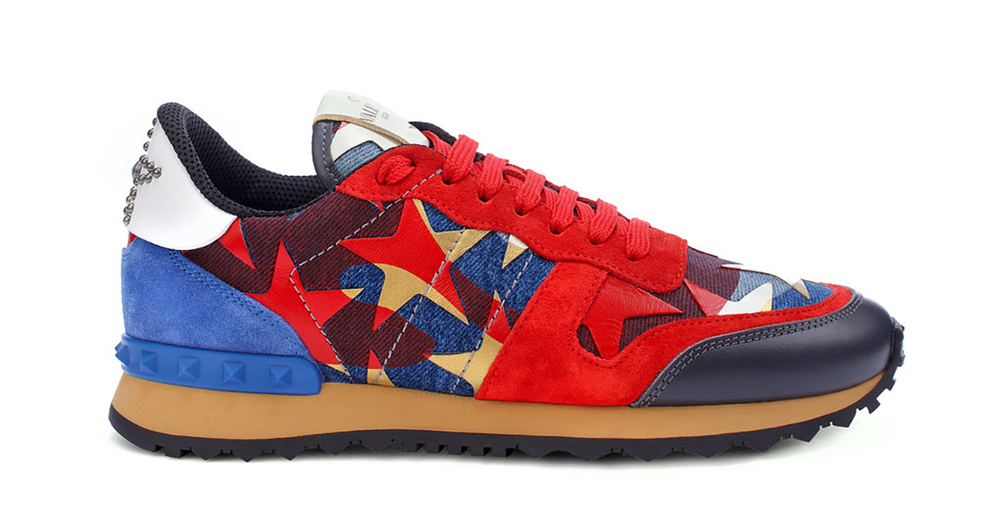 Gwyneth Paltrow has 1970s television in her blood. Her father created the groundbreaking series The White Shadow. Blythe Danner, her mom, appeared on Columbo, M*A*S*H, Adam's Rib and more. Perhaps that goes some way in explaining why the 43-year-old actress is collaborating with Italian fashion titan Valentino for a line of haute Wonder Woman collection. Or it could just be that she, like the rest of us, thinks Wonder Woman is awesome.

The collection, Valentino x Goop "Wonder Woman Valentino," will consist of 24 pieces sold exclusively on Goop.com starting Monday, as well as in the Goop Mrkt pop-up shop in NYC's Time Warner Plaza through Christmas Eve. Patrow launched the online Goop lifestyle website and shop in 2008. The New York Times has a preview of some of the clothes. 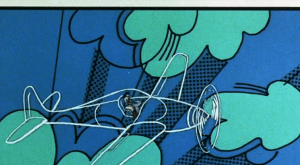 Stars are the common theme across the items. A sky full of stars speckle the dresses, rompers, tees and jackets. The super hero threads do not come cheap. A studded leather jacket with WW's falcon motiff comes in at $6,950. Bracelets run $275, and probably are not bulletproof. 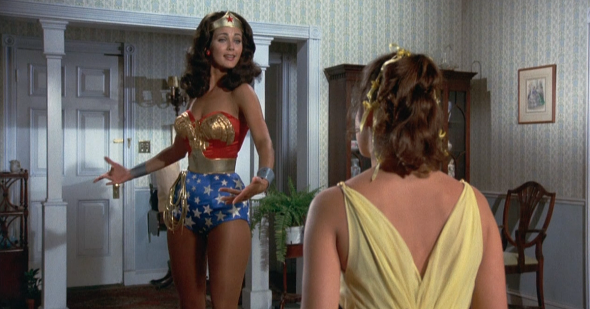 quiz
Can you guess which decade Wonder Woman is in now? 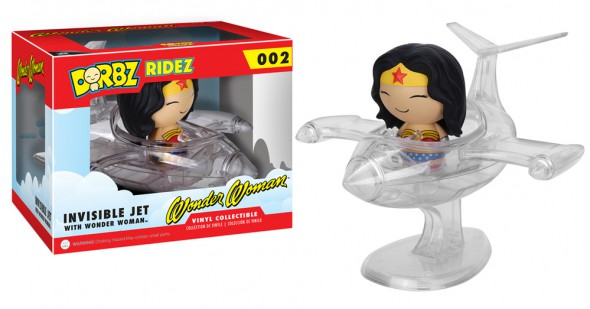 Invisible jet is in new Wonder Woman movie, a toy
Are you sure you want to delete this comment?
Close