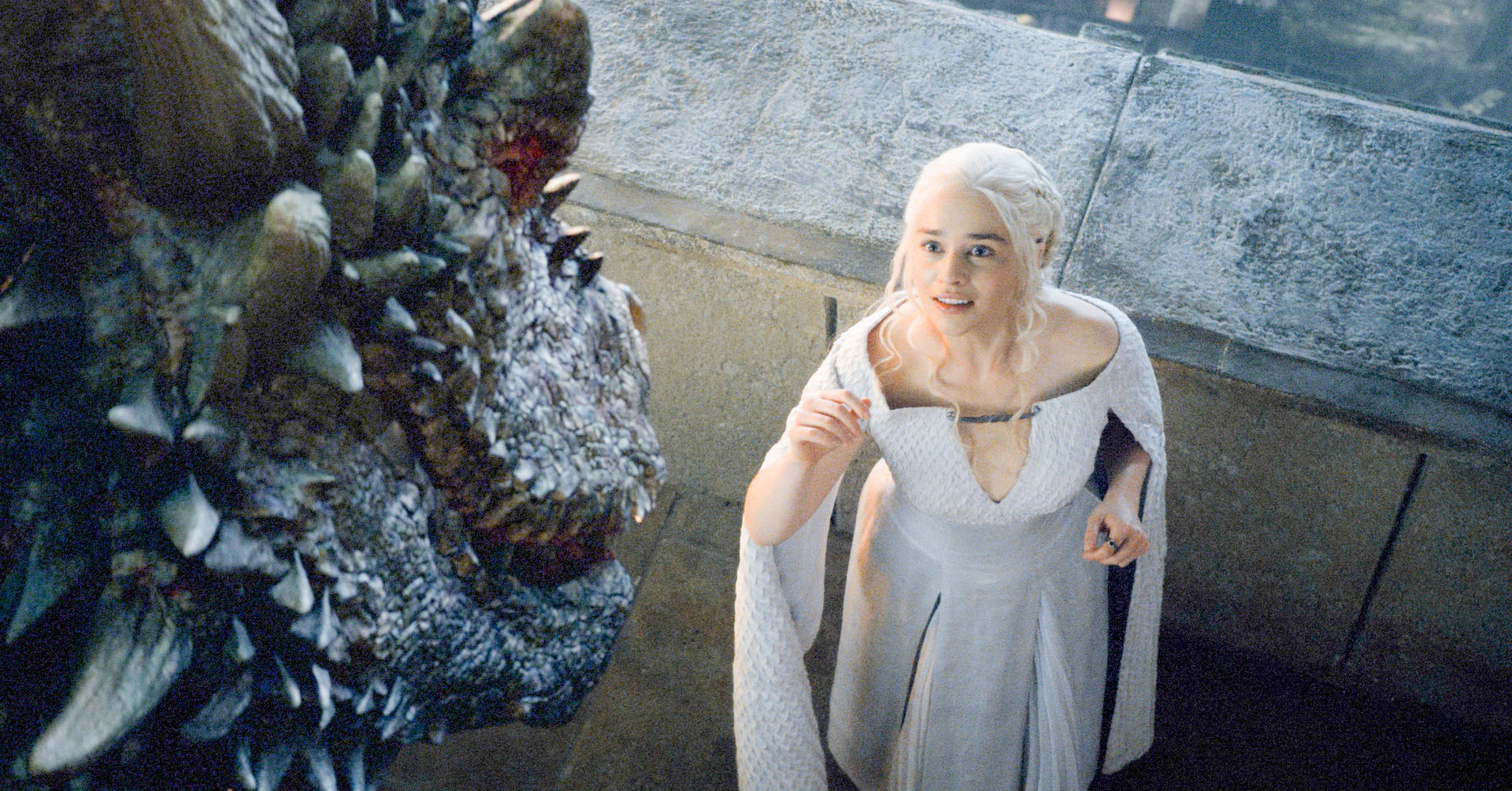 HBO's flesh and blood fantasy epic Game of Thrones slew the competition at this morning's announcement of the 2015 Emmy Nominations. Call it retroactive praise, as the fifth season was universally considered by fans and followers to the weakest of the series. Overall, the premium cable channel cleaned up, as HBO gobbled up 126 nods, making it the most nominated network.
There were 567 nominations overall, which is the most ever. Television is becoming a bit like college football that way — seems like just about everyone gets a pat on the back in the postseason.
AMC's wonderful Better Call Saul, which was frankly far better than Game of Thrones, gathered seven nominations. It's up for Outstanding Drama Series, along with Downton Abbey, Homeland, House of Cards, Mad Men, Orange Is the New Black, and Thrones.
Louie, Modern Family, Parks and Rec, Silicon Valley, Transparent, Unbreakable Kimmy Schmidt, and Veep will battle it out for Outstanding Comedy Series.
For those keeping score, Game of Throne's massive haul is close to the all-time record. NYPD Blue nabbed 27 total nominations in 1994. Hill Street Blues and The West Wing are the dramas that won the most, however, with 26 each.
The 2015 Emmy Awards will be handed out on September 20.
Which MeTV shows won the most Emmys? The Mary Tyler Moore Show racked up 29 wins, the fourth most all time. To put that in perspective, M*A*S*H won just 14, less than Will & Grace. Wait, what?!