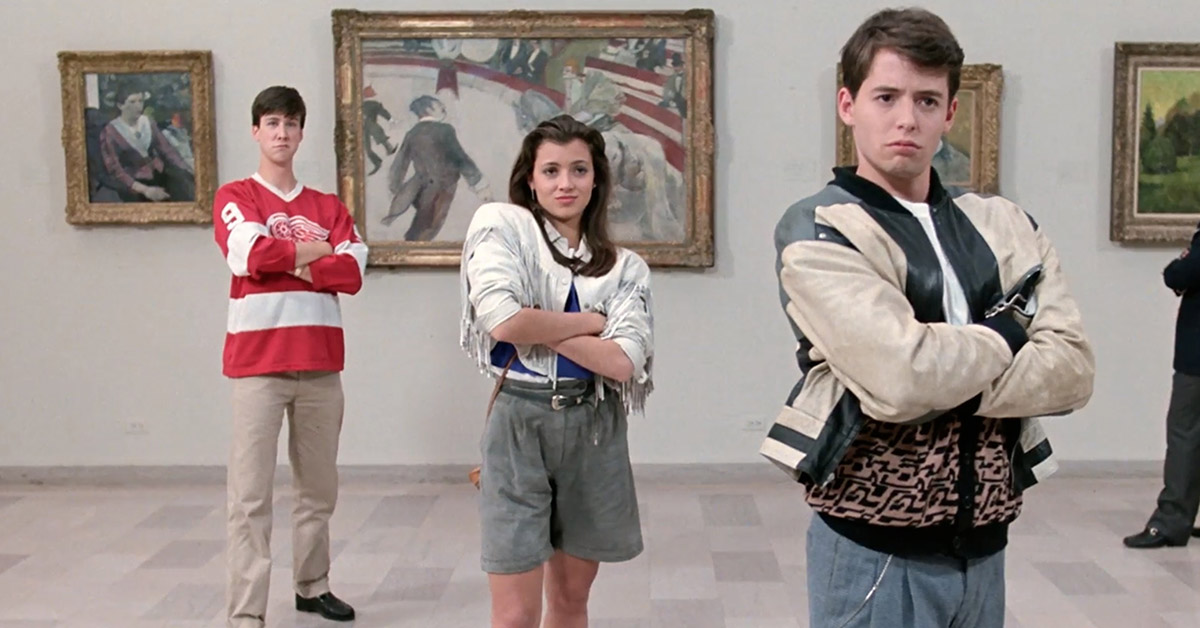 Eighties lovers won't want to miss this one. A festival is being planned in and around Chicago this year to mark the 30th anniversary of Ferris Bueller's Day Off.

Ferris Fest, scheduled to take place May 20-22, will honor the classic 1986 John Hughes film with a weekend packed with events. 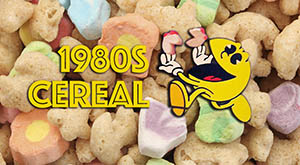 On May 21, the film will be screened at the John and Nancy Hughes Theater in Lake Forest, Illinois. Film critic Richard Roper will host the screening, which will be followed by a Q&A session with Cindy Pinkcett and Lyman Ward (Ferris' parents), as well as Jonathan Schmock, who played the stuffy French restaurant maitr d'.

Festival promoters also plan to recreate the "Twist and Shout" parade sequence, along with a two-day, two-part bus tour. The tour will visit many notable places in the film, including Cameron's house, Glenbrook North High School, The Art Institute of Chicago, Dearborn Street (where the parade takes place), Lake Michigan, Wrigley Field and the Willis Tower.

Three-day festival tickets cost $300. That includes all of the weekend's activities, including the screening, bus tour and meet-and-greets, along with a T-shirt and access to a replica of Ferris Bueller's bedroom.

If you want to go for a single day, those tickets will cost you $175. Admission to the opening party Friday night is $25.

For those who can't make it to Chicago for the action-packed weekend, Paramount Pictures plans to re-release the film Sunday, May 15 to celebrate its big milestone.