Where To Watch Shop Store Contact
Home / Stories / Eddie Haskell did not become Alice Cooper, he became a police officer
Did you know?

Eddie Haskell did not become Alice Cooper, he became a police officer

Reality can be just as fascinating as urban legends. 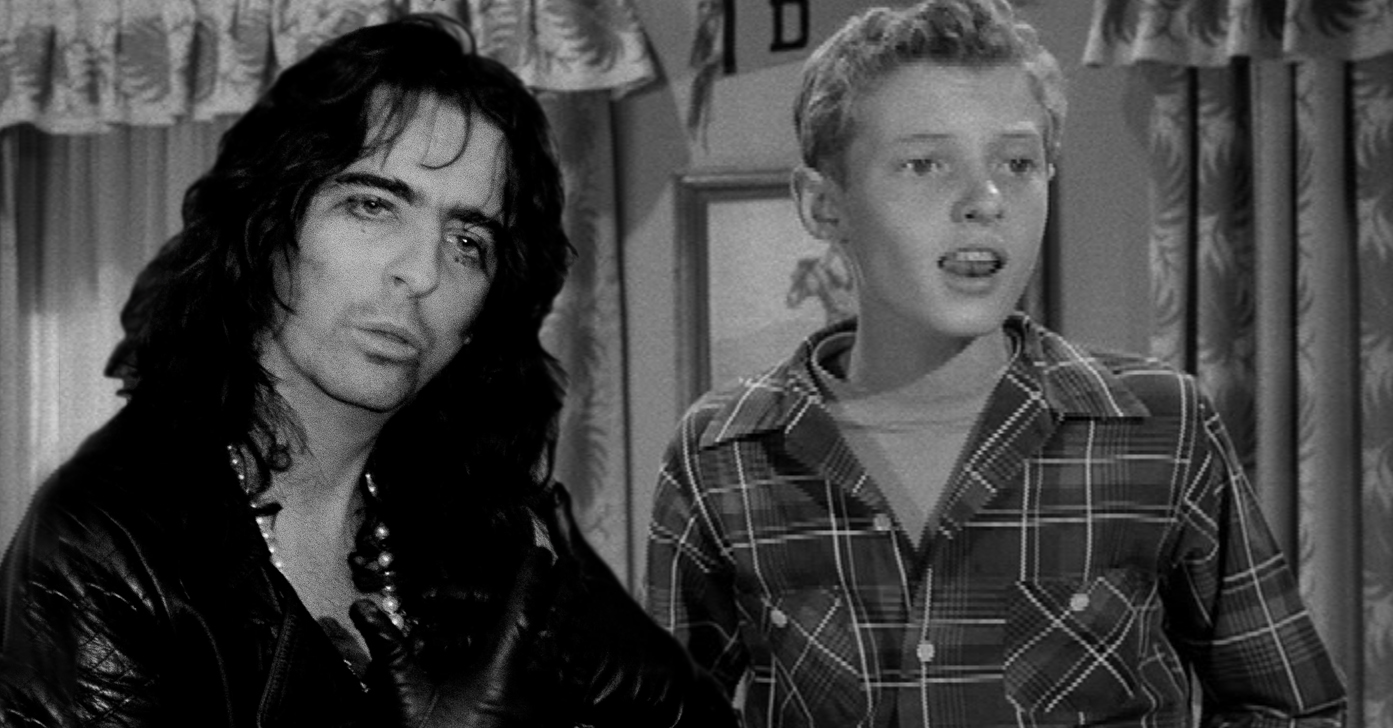 What is it that makes people believe — no, want to believe — that young sitcom sidekicks grow up to be shock-rock stars? In the '90s, there was a common myth circulating around school lockers: "Did you hear that Marilyn Manson is actually that dorky little Paul kid from The Wonder Years?"

Of course, this was not true. A simple Google search will explain that an actor named Josh Saviano played Paul, while Marilyn Manson is a guy from Ohio born Brian Warner. But, before the internet, these rumors were difficult to disprove and easy to believe.

This urban legend was essentially just a reboot. A couple of decades earlier, Boomers had their own version of sitcom-kid-gone-gothic. Everyone believed that Alice Cooper, under all that makeup, was Eddie Haskell from Leave It to Beaver. The legend became so ubiquitous that Alice Cooper started wearing a T-shirt that emphatically declared, "NO. I'M NOT EDDIE HASKELL."

That was not the most ridiculous myth about the former TV teen. In the 1970s, rumor mongers also whispered that Ken Osmond, the actor who portrayed Eddie Haskell, had grown up to become adult film star John Holmes. 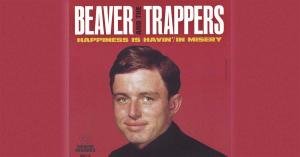 Why did two separate urban legends center around Eddie Haskell? Part of it had to do with the nature of the character himself.

On Leave It to Beaver, the Cleaver family reflected the ideal of 1950s suburbia. Beaver and his big brother Wally never cursed. No, they peppered their speech with "Gosh!" and "Gee whiz!" The boys' beds always seemed to be made. Meanwhile, June Cleaver did the housework in a dress and pearls. Such portraits of perfect Americana need a bad boy, a Fonz, if you will. That's where Eddie Haskell came in.

Eddie Haskell was the rascal. He was precociously, deviously adult. He charmed the grown-ups, while secretly plotting wicked deeds with his peers. He was the devil on the shoulder of Wally and Beaver. It's no wonder that Bart Simpson was inspired by this original bad boy. Plus, on the ladder of celebrity, Ken Osmond existed on that perfect rung between TV star and minor character. Eddie Haskell was a household name that nobody had thought about in ages. He was tucked away somewhere in the basement of everyone's brain.

It helped that Osmond himself had vanished from acting. With good reason. By the end of the 1960s, the actor found himself permanently pigeonholed. So he walked away from the profession. In 1970, a year after getting married, Osmond signed up with the LAPD. While Alice Cooper was singing, "School's out forever," Osmond patroled Los Angeles as a motorcycle cop. He worked as a narcotics and vice cop.

After a decade on the job, Osmond was chasing a car thief when he was shot three times. His belt buckle and bulletproof vest saved his life. Ironically, the incident led to another TV appearance. Osmond was the subject of a 1992 episode of Top Cops.

By then, however, Osmond had already returned to his most famous role. From 1983 to 1989, he played a married Eddie Haskell on The New Leave It to Beaver. By then, it was pretty clear that Alice Cooper, who was busy writhing with pythons on MTV, was not playing a suburban dad. 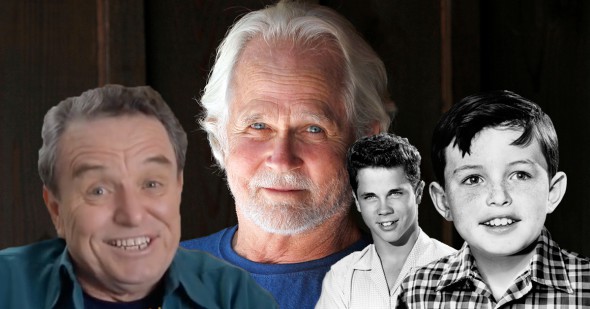 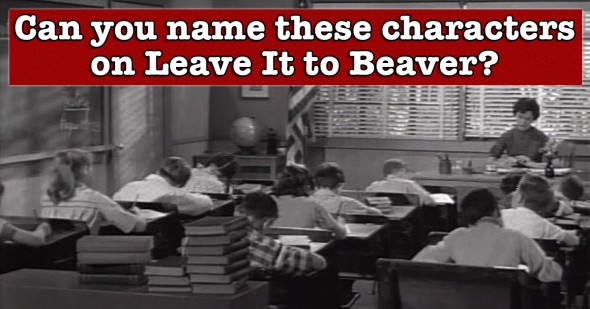 Nostalgia
Can you name these characters on 'Leave It to Beaver'? 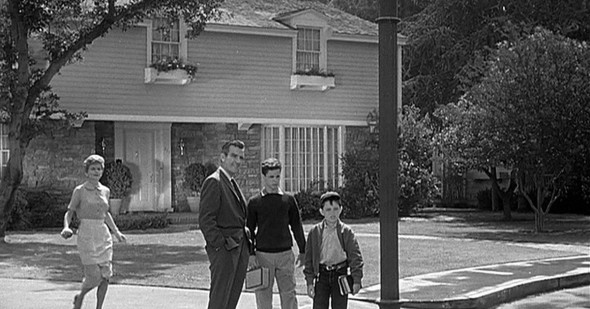 Did you know?
The real price of 8 classic TV homes
Are you sure you want to delete this comment?
Close

RobSob 11 months ago
Don't be too hard on the Beaver Ward!...
Like Reply Delete

PilotTom 13 months ago
We loved Eddie in leave it to beaver ! Wished he would have been in more episodes like Barney in the Andy Griffith Show . Speaking of the TAGS we can not see it in Northeast Florida or Green Acres while the rest of the USA get to watch it . Our local MeTv station channel 30.2 in Jacksonville Florida will not show these two great shows or answer emails as to why not . Boo MeTv Channel 30.2 in Jacksonville Florida !!!!!!!!!
Like Reply Delete