It's time for Donovan to again stand shoulder to shoulder with his peers. 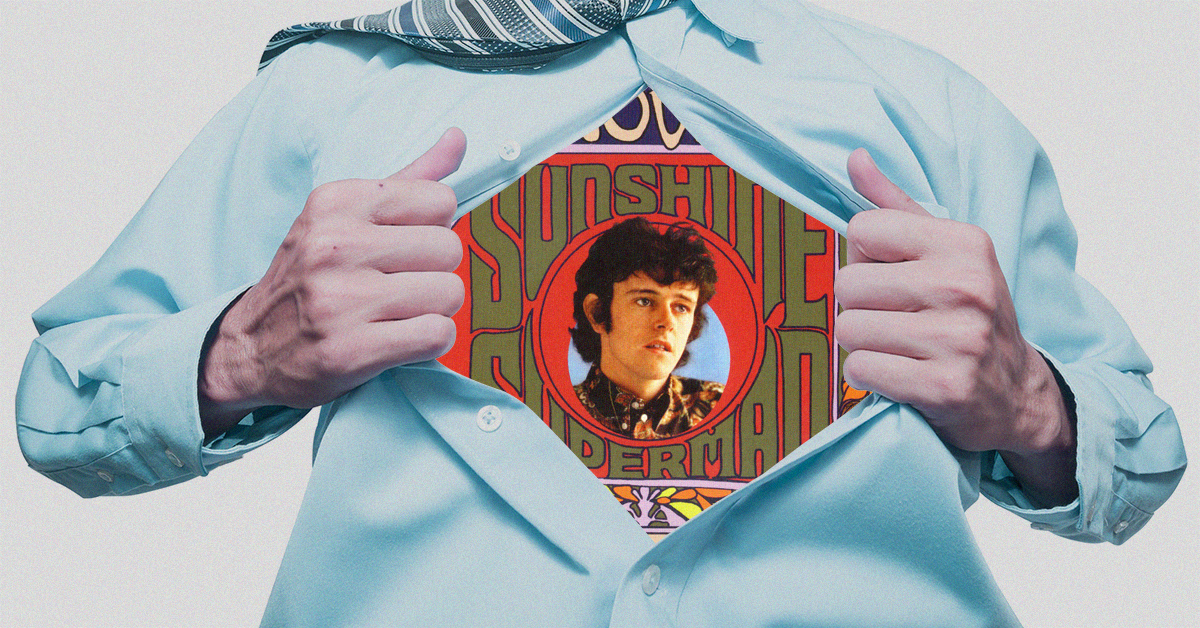 On September 17, 1966, Billboard published its typical array of record reviews on the back page of its weekly trade rag. Cher's fresh self-titled platter was deemed a "hot contender for the top of the charts." There were plenty of new LPs on offer for older listeners, smooth players from the likes of Johnny Mathis, Bobby Darin, Vic Dana and Mantovani. A greatest hits collection from the Lettermen also earned the "Pop Spotlight." The Lovin' Spoonful's soundtrack to Woody Allen's What's Up Tiger Lily appealed to the hip set. Otherwise, you'd hardly know it was 1966.

1966! Many consider it the greatest year in pop music. Brian Wilson crafted a masterpiece with his teenage symphony Pet Sounds. Having just completed their final commercial tour, the Beatles fully abandoned its boy band image with the experimental dive Revolver. Dylan reinvented himself once again on the pioneering double album Blonde on Blonde. Elsewhere, the Stones were veering away from R&B on Aftermath, while Simon & Garfunkel explored The Sounds of Silence. We could go on.

Often overlooked in this flood of landmarks is Donovan. The British singer-songwriter hardly gets the respect he is due. Even at the time, he struggled for recognition. His third album, Sunshine Superman, was not released in the United Kingdom because of a contractual dispute. That September 17 issue of Billboard did, however, review the album in its Pop Spotlight. The magazine decribed Donovan's latest material as "new and intriguing."

The mainstream media didn't have a better adjective for it yet. Because "psychedelic" had not quite gone mainstream.

Sunshine Superman preceded Sgt. Pepper and the early singles of Pink Floyd. The Scottish pop star was singing of ravens, witches, Camelot, "grapes made of rubies" and "indigo eyes in the flickering candlelight," against a baroque backdrop gilded with sitars. While the Kinks and the Beatles had famously used the instrument in hit singles, Donovan was perhaps the first folk-pop star to dive fully into this Eastern exotica. It was the perfect piece of vinyl to spin as you read The Lord of the Rings.

The album's grooving title track and mesmerizing "Season of the Witch" became immediate classics, yet somehow the artist behind them is often painted as a novelty of the hippie era. If credibility is an issue with younger ears, perhaps consider that the tracks feature the killer guitar playing of one Jimmy Page, years before he lifted off with Led Zeppelin. (In fact, "Sunshine Superman" also features Zep's John Paul Jones on bass.) 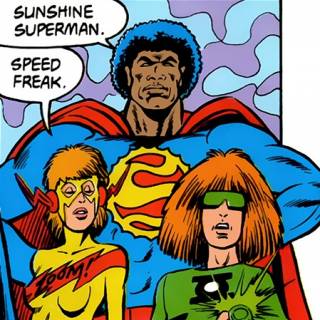 The record would influence the counter culture in other ways. Perhaps because it mentions Superman and Green Lantern, "Sunshine Superman" would go on to become a bona fide DC Comics hero. Writer Grant Morrison made Sunshine Superman a leader of the Love Syndicate of Dreamworld, a sort of Justice League analog from an alternate earth centered around the flower-power culture of the 1960s. It's a wonder that Donovan didn't appear on Batman.

Today, Sunshine Superman ranks at No. 49 on a list of 1966 albums on RateYourMusic.com. Perhaps that is not so shabby a placing in the greatest year of pop culture. However, it's hard to shake the sense that it is being underrated beneath cult offerings from the likes of the Mothers of Invention and the Monks.

Though younger generations might not remember it, Donovan was both cool and an adorable teen idol. The two were not mutually exclusive in the golden year of 1966.

Listen to timeless and memorable music like Donovan on your desktop computer with MeTV Music! Click the link up top to stream for free right now.