Where To Watch Shop Store Contact
Home / Stories / Do you remember the show 'The Texas Wheelers'?
Do You Remember?

Do you remember the show 'The Texas Wheelers'? 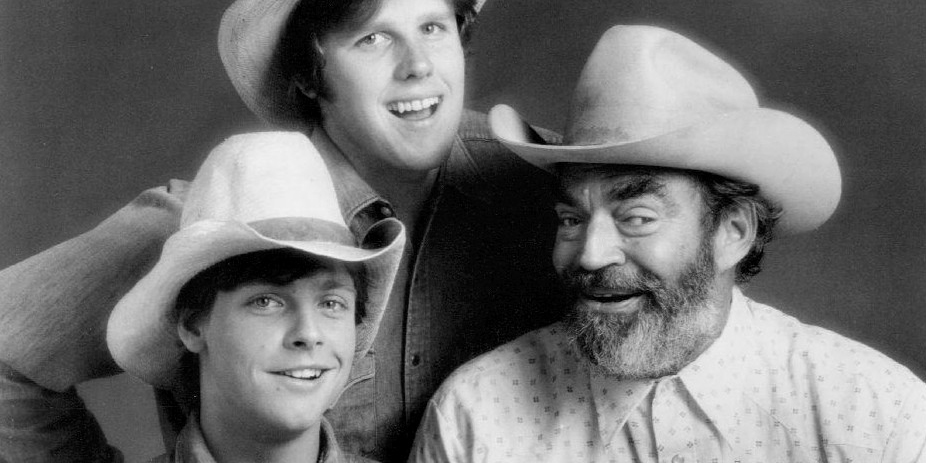 Tomorrow is Force Friday, a celebration of all things Star Wars — especially the merchandise and toys. Though MeTV is a Star Trek network, we are serious Star Wars lovers. How could you grow up in the '70s and not be? Besides, Mark Hamill is our fan and that makes the kid inside us that dressed up as a Jawa for Halloween all giddy.

So, for a glance into television's past for Throwback Thursday, we're shining a light on Hamill's career before he was Luke Skywalker. The actor appeared on a handful of TV shows and honed his cartoon voiceover work in the early '70s. However, the California native got his big break in a sitcom about Texas family that lost its mother, The Texas Wheelers.
The series was a creation of Mary Tyler Moore's MTM Productions, which was coming off the huge successes of The Mary Tyler Moore Show and The Bob Newhart Show. This, the third series from MTM, premiered 41 years ago, in September 1974, weeks before Hamill turned 23. It was a flop.
Despite its failure, there are reasons to remember the show. The John Prine theme song, "Illegal Smile," is a great downer cowboy tune, with the fantastic line, "Bowl of oatmeal tried to stare me down / And won."
Hamill played Doobie, the younger brother of Busey's character, Truckie. The other kids? Boo and T.J.
Jack Elam, veteran of Bonanza and Gunsmoke, played the patriarch. In the second episode, Doobie checks out an X-rated film, is repulsed by it, and seeks the advice of Busey. Luke Skywalker and Gary Busey talking the birds and bees in cowboy hats. How could that not click. The series was canceled two episodes later, as The Rockford Files drubbed it in the ratings.
So, do any of you (Mark Hamill included) remember watching this series? 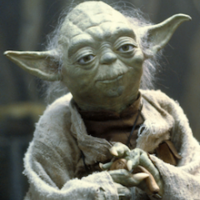 masteryoda 35 months ago
I remember watching this series and I remember back in 1977 when Mark Hamill was on the Merv Griffin show promoting Star Wars him talking about this series.

I would be grateful if MeTV would show this series.